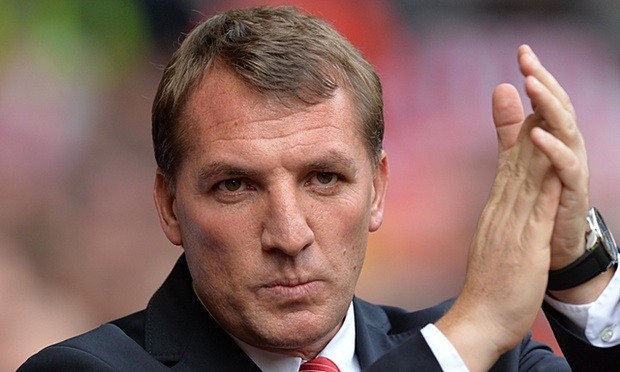 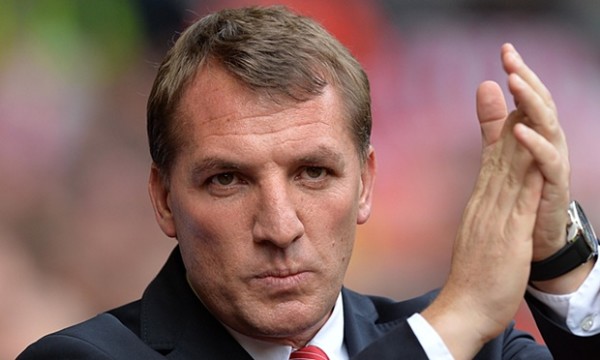 After eight rounds of games in the 2015/16 season of the Premier League, Liverpool have a tally of 12 points, with three wins as many draws and two defeats. They sit tenth in the league standings. In their last league fixture before the ongoing international break Brendan Rodgers led his side into the Merseyside derby against fierce rivals Everton at Goodison Park and after taking the lead through a Danny Ings strike, the scores were levelled just before half time courtesy of a Romelu Lukaku goal.

The points were shared by the blue and red half of Merseyside. And it also marked the last time Rodgers will be seen on the Liverpool bench.

The Northern Irishman was on the brink for a long time and for many it came as a surprise that he was allowed to continue at Liverpool despite their 6-1 shellacking at the hands of Stoke City in the last game of the previous season. He didn’t enjoy a particularly bright start to the new season as the Reds barely scraped past the Potters with a 1-0 win courtesy of a late and stupendous strike from Philippe Coutinho.

They registered another narrow and ‘lucky’ 1-0 win over Bournemouth in their next game. Their only goal – scored by summer signing from Aston Villa Christian Benteke – should have been ruled out for off side as was later acknowledged by the FA.

They were taken apart by Manchester United in a 3-1 defeat, and were abject in their next game against West Ham United as the Hammers ran riot on their way to a 3-0 win, which was also the first time that they had won at Anfield since the early 1960s.

In the Europa League, they played out successive 1-1 draws against Marseille and then FC Sion. More than the scoreline and the result, it was the performance of the Reds that riled most of their supporters. They looked completely spineless against the Swiss opposition and that too at Anfield.

In their only League Cup game this season so far, the Merseyside giants were held to a 1-1 draw at Anfield by League Two side Carlisle United and only managed to get past the lower league opposition after a penalty shootout.

The nature of Liverpool’s win led to scathing comments from club legend Mark Lawrenson, who went on to say: “Carlisle, division two team, they’ve come, they’ve held us, they’ve conceded a goal, got the ball down, passed it probably better than we did.

“They had shape, organisation. Yes we had a lot of shots on target, but we were rudderless.

“Watching us play, if you walked into the ground after an hour you wouldn’t know who the Premier League team were.”

However, it would be myopic to judge Rodgers only on the basis of his team’s performance this season or the last. It shouldn’t be forgotten that he guided the Reds to their closest title challenge in years in the 2013/14 season.