Home All News Celebrity Gossip No Reality For Amber Rose or Blac Chyna & No Trumping For... 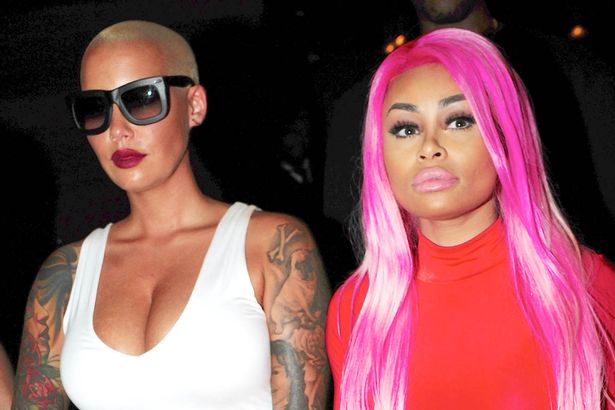 The Monday rumor mill is steadily turning and there are so interesting things going on in the celebrity world. The Kardashian clan can breath better now that Amber Rose and Blac Chyna have cancelled their reality show, Scarface was arrested after BET’s, Raven Symoné’s forced View apology, and there’s no Trumping for President Obama. 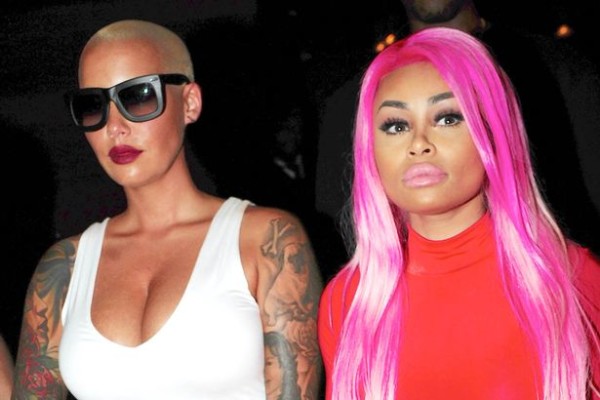 I must admit, I really did think this would happen. I was looking forward to the Kardashian’s arch nemeses’ having their own reality TV show and bringing all the ratchet goodness to TV because, ya know, we just don’t have enough of it. Alas, it looks like that will not be happening any time soon.

Reports say that Amber Rose and Blac Chyna will not be doing their reality TV show after all and the reason they give is that they are both too damn busy.  Of course all of this has prompted rumors that the two, who found a common enemy in Kim and her crew, are on the ousts and that’s why their show fell through. But sources say, according to Holywoodlife.com, that’s not the case… kind of.

“They are still friends… They were the only ones that were there for each other before the Slut Walk. Amber is not going to be hypocritical and not be friends with the one person who never did anything bad to her.”

Not totally sure what that means but it sounds like there could be beef brewing and you know how much we all love beef. 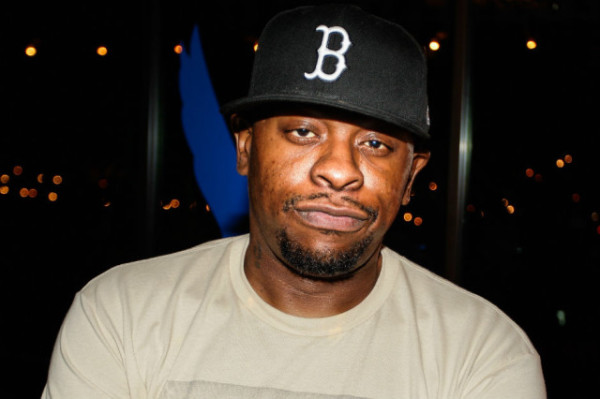 Life really is unpredictable. One night you are getting an award for your accomplishments in hip-hop and moments later, the very same night, you’re being arrested.

Music man Scarface’s celebration of receiving the BET 2105 “I am Hip Hop” award was cut incredibly short when right after saying his ‘thank yous’ on stage, he was arrested by Fulton County Police Sheriff for failing to make his child support payments

“There was a sheriff waiting to arrest him backstage…Literally, he walked off the stage holding his awards and handcuffs were put on him.”

That’s some cold shit. I mean did they have to do it right then and there though? Apparently, the 44-year-old musician’s bail is set at just a little under $500,000. 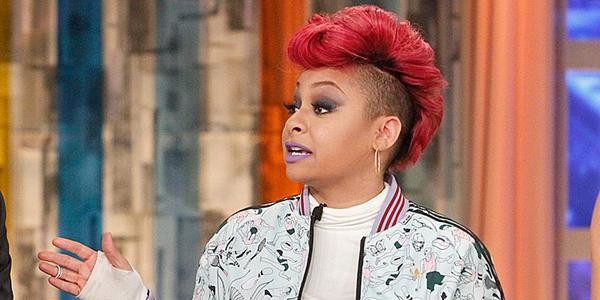 It is so crazy how life works and with Raven Symoné, the crazy never seems to stop. By know we all know about her comments on The View in which she pretty much said that she would not hire anyone with a ghetto ass, “black” sounding name. Well her father has weighed in on the situation and she has also given an apology.

In an open letter posted on Sunday, her dad Christopher B. Pearman, gave his opinion about the situation and how his daughter continually speaks out of turn.

“There has been much talk today about my daughters comments on her show’ The View.’ … This woman is grown, has her own management team, has her own opinions, right or wrong, and is responsible for her own words and actions.” Raven is a really Beautiful, Sweethearted, Human Being. I should know. Her Mother and I Love her Very much and will always support her and have her back. Even if sometimes she says some dumb S#%T!”

Along with setting the record straight on his part, Raven gave her own comments about the situation in which she recognized her lack of understanding.

“My comments about discrimination have spun out of control… “I have been denied many jobs because of my skin color, body size, and age… Each time I was rejected, my self-esteem was negatively effected, so I empathize with those who feel victimized by what I said… My comment was in poor taste. My lack of empathy towards name discrimination was uncalled for.”

What she had to say in way of addressing her own blinded point of view was not good enough for some people, who consider it a “half assed” apology. Personally I think that it was right on. It was thought through and it was appropriate. It felt sincere.

Sometimes, no matter what you do, you just can’t win.

Editor’s Note: While it’s great that Curvy Girl Diva is forgiving, our Shanka Cheryl dug deep for the real dirt on this and her sources over at The View confirmed that the apology Raven Symone put out was actually from the show’s Executive Producers. “It was either lose your job or put this out ASAP,” her sources told her. “Raven had no intention of apologizing, which she rarely does, but money always talks.” 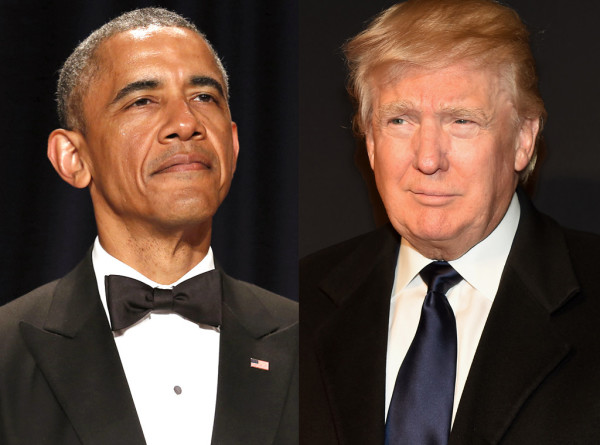 When you hold the head office in United States of America, you can’t always say what you want, but sometimes, “protocol” goes out the window and you just have to tell the truth.

“I think that he [Donald Trump] is a great publicity-seeker and at a time when the Republican party hasn’t really figured out what it’s for, as opposed to what it’s against… I don’t think he’ll end up being president of the United States.”
President Obama made these comments during his recent 60 Minutes interview about presidential hopeful Donald Trump who leads the republican support amongst voters. Obama keeps it real and political by saying that what Trump has tapped into a “genuine anti-immigrant sentiment in the large portion of at least Republican primary voters” and reminds all of us about a fact that many too often forget – Trump is a reality TV character  so it’s “not surprising that he’s gotten a lot of attention.”
There you have it.