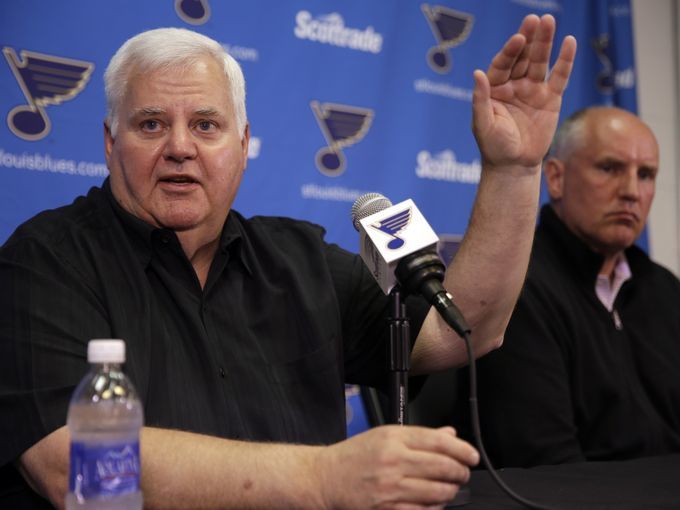 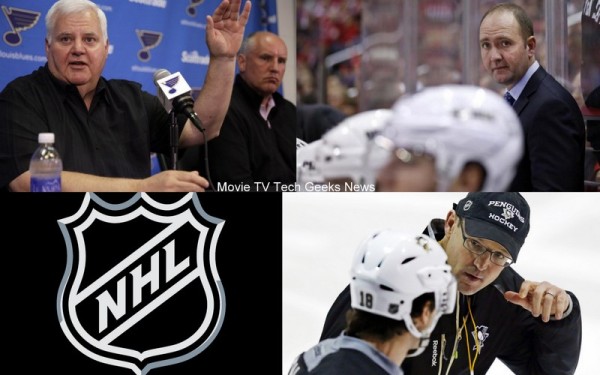 The 2015 Stanley Cup playoffs are winding down however there’s still plenty of news regarding transactions. Recently numerous signings have taken place in coaching positions. 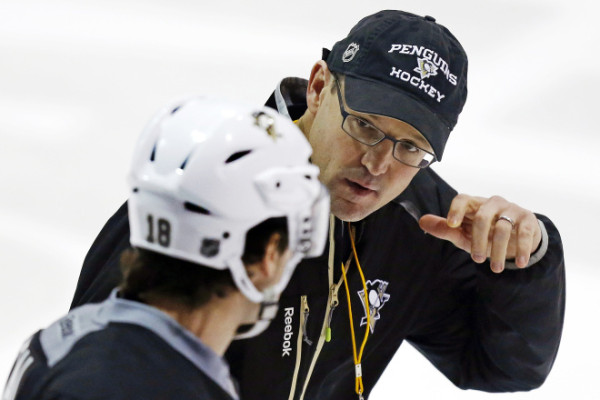 On Thursday, for instance, Dan Bylsma became the new coach of the Buffalo Sabres, replacing Ted Nolan behind the bench. TSN reported that Bylsma’s deal will be a five-year one as the Sabres look to regroup.

His most noteable coaching achievement was winning the Stanley Cup as the coach of the 2008/09 Pittsburgh Penguins. However, at that time, Bylsma’s lineup included both Sidney Crosby and Evgeni Malkin and so coaching the Buffalo Sabres may prove testing.

Buffalo finished dead last in the NHL with just 54 points on the entire season. That left them poised to claim top prize for the 2015 NHL Draft however, as bad luck would have it, the Sabres missed out on the Connor McDavid sweepstakes. Time will tell if Bylsma can do something with a lineup that lacks star power. 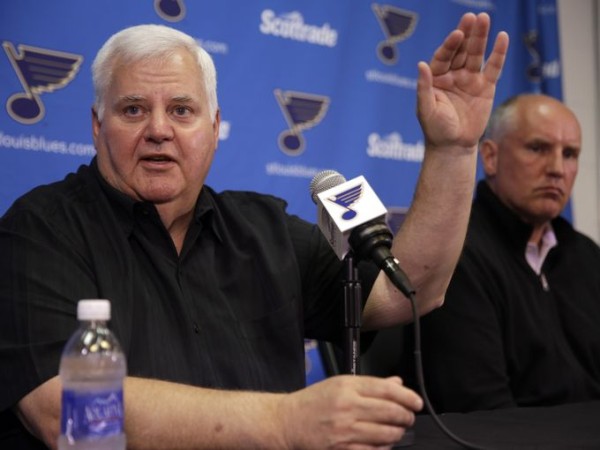 In another recent NHL transaction, Ken Hitchcock extended his tenure with the St. Louis Blues. So far, in five seasons behind the bench in St. Louis, Hitchcock has enjoyed both regular season success and post-season failures. The last two seasons have seen the Blues win more than fifty regular season games in each season. However in the playoffs, St. Louis did not get passed the first round on either occasion.

Hitchcock earned a lot of praise while coaching the Dallas Stars in the late 1990s. Noteably he won the Stanley Cup in 1999 on the infamous Brett Hull ‘skate-in-the-crease-allowed-this-time’ goal. However the Edmonton-born coach has not experienced any significant post-season success since the 2003/04 season. With just a one-year deal, it may be do-or-die time for Hitchcock in Missouri. 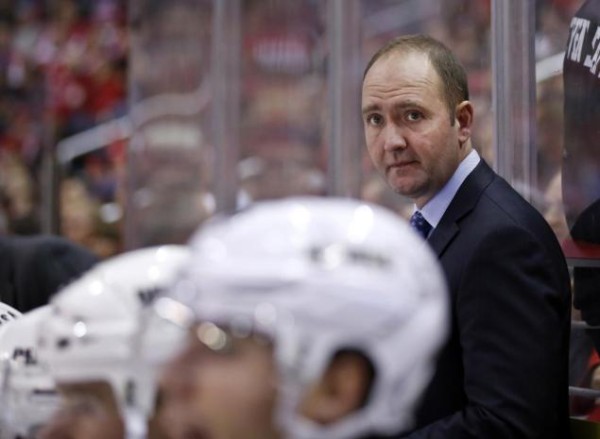 In very recent news, according to the verified Twitter account for the San Jose Sharks, Peter DeBoer is the new coach:

In the past two weeks, Mike Babcock left the Red Wings and signed on with the Toronto Maple Leafs and the Edmonton Oilers brought on Todd McLellan as their new coach. We reported on both of these stories.

Unlike Hitchcock and Bylsma, DeBoer has not won the Stanley Cup as a coach to date. However he did make the finals in 2011/12, the only year in his coaching career where he did something significant. Otherwise all of his teams have missed the post-season and he was fired in both Florida and New New Jersey.