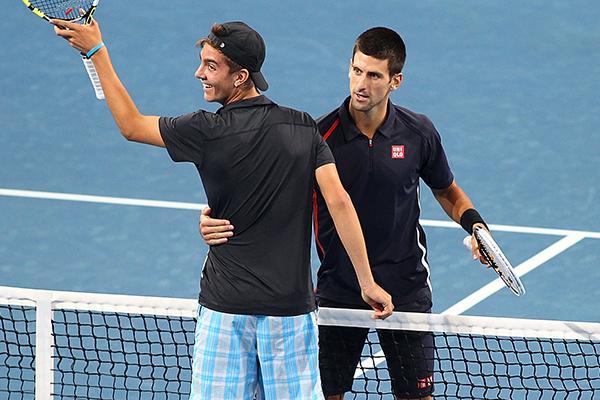 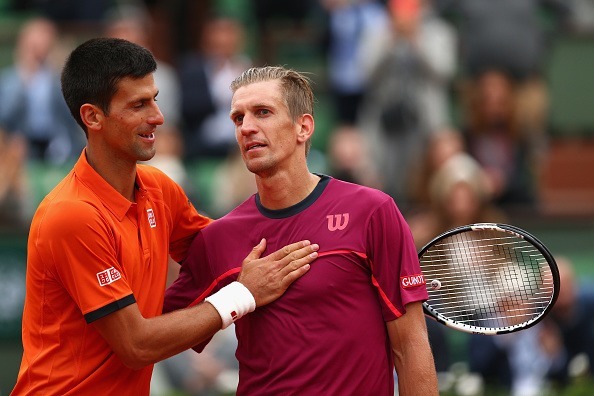 Number one tennis player in the world Novak Djokovic has pushed forward again as he defeated Gilles Muller 6-1, 6-4, 6-4 at the 2015 French Open moving him into the third round. The win didn’t come as easily as many of his others at Roland Gaross  when he slipped on the clay stretching his groin muscle.

Djokovic will face Australian Thanasi Kokkinakis next while he chases his first French Open title.

The Serb was rarely troubled during the opening stanza, dropping just the solitary game, though Muller found some rhythm during the following set, but was powerless as Djokovic continued to dominate. 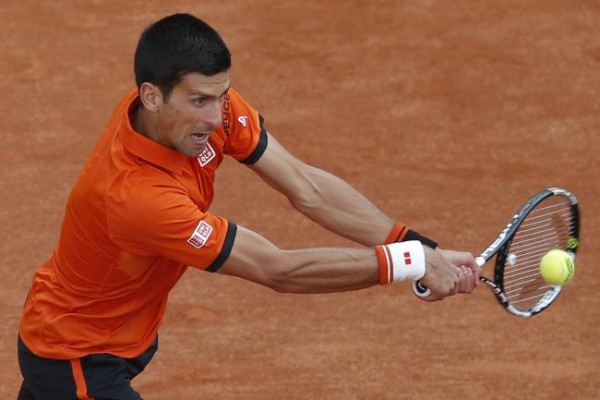 Djokovic took out the 32-year-old veteran for a second straight Grand Slam, having also defeated the Luxembourg native in the Australian Open Round of 16. He has not lost to a left-handed player other than Rafael Nadal since the 2010 ATP World Tour Masters 1000 event in Paris.

In the one hour, 50-minute match, Djokovic tallied 35 winners and converted on five of the 12 break points he created. The Serb also saw success at the net, where he won points on 10 of 14 attempts.

Muller was one of 19 men aged 30 or over to reach the Roland Garros second round. In five career meetings with a World No. 1, he has yet to earn a set.

The top seed wrapped up the set with a near-flawless final set, conceding just four games.

The Serb top seed slipped on the clay during the second set stretched his right groin muscle, calling for the physio at the change of ends after the ninth game.

Apart from that it was a straightforward victory as he dropped serve only once.

After converting match point with a service winner he went and shook hands with Paris St Germain striker Zlatan Ibrahimovic who was watching in the crowd. 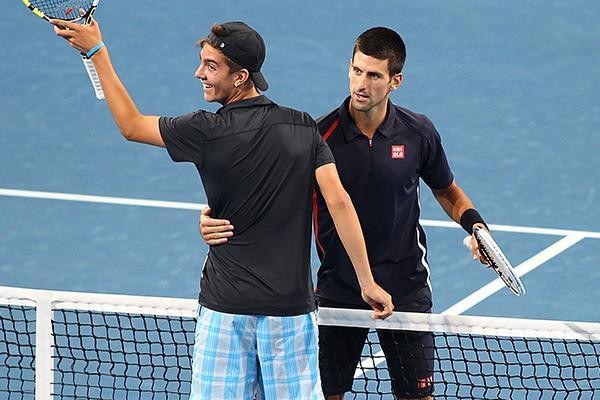