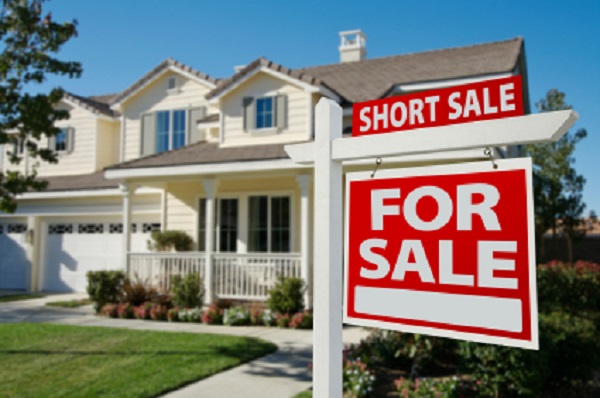 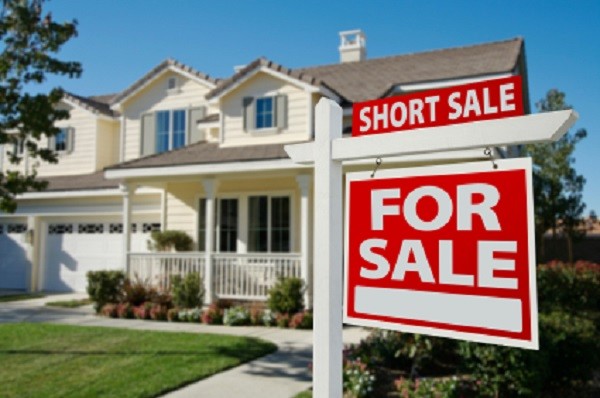 When NFL players sign that enormous contract, they usually wind up splurging on that just as enormous new home, not thinking that the winds of fortune can change just as quickly as a Kardashian finding a new marketing opportunity. They sign as the next new hot thing, and then things just don’t work out as well for the team, and before you know you’re hearing in the media that you’re up for trading season. Below is a helpful list to high end real estate agents ready for that next big commission after draft season.

The NFL offseason is a good time for real estate agents. These less than scrupulous property salespeople benefit from rookies coming into the league from college and sometimes buying homes they will never be able to afford longterm. These real estate people also get some commissions when NFL veterans are dismissed and have to seek work in other cities. Let’s look at a few of the bigger names that may just need to sell a home and find another one due to being cut for salary cap reasons or simply because they are not what they once were.

Dwayne Bowe of the Kansas City Chiefs scored zero touchdowns last year. That is not a great bullet point on a wide receiver’s resume. I’m sure the Chiefs can find a rookie or a hungry journeyman that can luck their way across the goal line for less than half what they would have to pay Bowe. He’s been a solid guy for them, but his abilities are diminished and has never been quite the guy they thought he might evolve into.

Trent Richardson of the Indianapolis Colts really doesn’t belong on a list of “big names” that may be cut. He was a big name coming out of college, but is never going to reach half of his potential. The fact that I’m still talking about the molasses like running back is a testament to how good he was at Alabama. In the NFL he has stunk up two different opportunities.

Troy Polamalu has been one of the best defensive players ever for Pittsburgh and that’s saying quite a bit. This guy was one of the most electrifying playmakers on defense in NFL history. I’d hate to see him on another team, but the NFL is a business and if Ronnie Lott had to move around at the end of a brilliant career, then Polamalu is not above that scenario.

Danny Amendola played a big part in the Patriots’ playoff run, but if Tom Brady can make this guy look good, he can do it with any no name wide out. No offense to Amendola, as he impressed me when the games meant the most, but Brady just makes every receiver into a better version of themselves.

Just a couple years ago Vikings running back Adrian Peterson would have been untouchable. Mix in an excessive spanking incident with his young son and his big cap number for next year and things change in a hurry. Apparently there are hard feelings between Peterson and the Vikings right now according to reports from the combine. There would be no shortage of teams that would line up for AP if he were to be dropped by the purple and gold.

Brandon Marshall may voice his opinions too loudly sometimes, but he was one of the lone bright spots for the Bears last year. The guy plays hard and is a mismatch against the vast majority of defensive backs. Chicago has shaken its leadership up, but Marshall is well worth the few million they could save by dumping him.

For fans it’s hard deal with players moving on, but the NFL is a tough business. There is very little loyalty to players from teams and vice versa. Fans shouldn’t take it too hard when guys are bounced from the roster. It could be the entire team that shows up missing. Just ask the old Cleveland Browns and now maybe even the Rams of St. Louis.