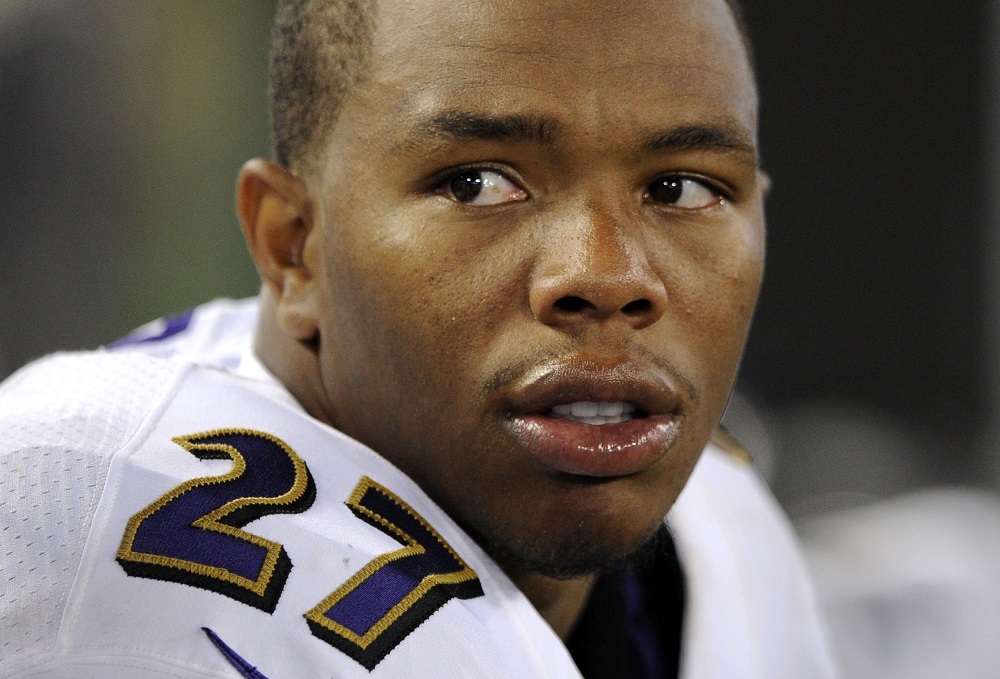 When you’re a celebrity, whether an actor, politician, or athlete, there’s a certain level of social responsibility that comes with your day job. No one understands this off-field standard better than former Baltimore Ravens running back Ray Rice.

Back in 2014, video surfaced of Rice punching his then-fiancée, now-wife in an elevator and knocking her out, and he hasn’t played in the NFL since.

Now, Rice is using his platform to help young players to not make the same mistakes he did, and he’s teaming up with the league to make a video explaining to the guys their social responsibility off the field.

“We shot a video that just highlights everything that I’ve been talking about decision making, how things happened in my life, how things unfolded,” said Rice. “The guys get to hear it from me, how it unraveled.”

The NFL has put together a similar video in each of the last four seasons, but the addition of Rice to the video may finally be enough to knock the point home for some of these young men. The video also marks Rice’s first time working with the league since the suspension and social ousting.

“I’ve been building relationships with the league, and it’s a mutual thing,” said Rice. “The NFL has a great platform; they reach a lot of people. It’s part of our responsibility to reach out for not the on-field opportunity but off the field too.”

Rice just wants to help prevent players from making the same stupid mistakes he did. He sees these young guys coming out of college, and he wants to make sure they understand the responsibilities that come along with the fame and fortune of professional sports.

“I think that the league knew when my situation happened we knew that the policy wasn’t strong enough. The one thing I know the league is doing, they’re continuing to educate these players and the severity of this issue. You look at a guy like Joe Mixon, and I don’t know him personally, but you’d hope before the draft anyone who has an opportunity to mentor him, make him understand the real issues.”

Unfortunately, Rice isn’t the worst offender in the NFL. He has, however, turned into one of the biggest proponents of amicable dispute resolution and off-field behavior. Though his platform has been severally damaged, he’s using it for good.