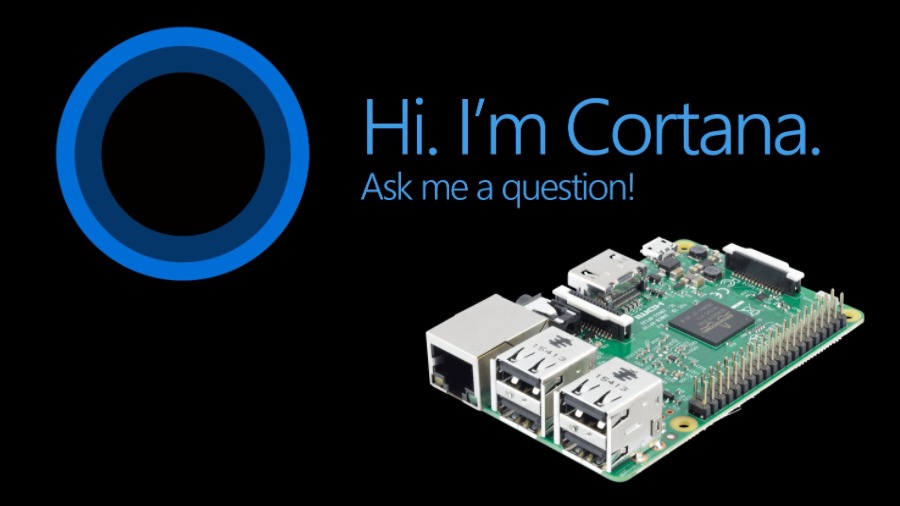 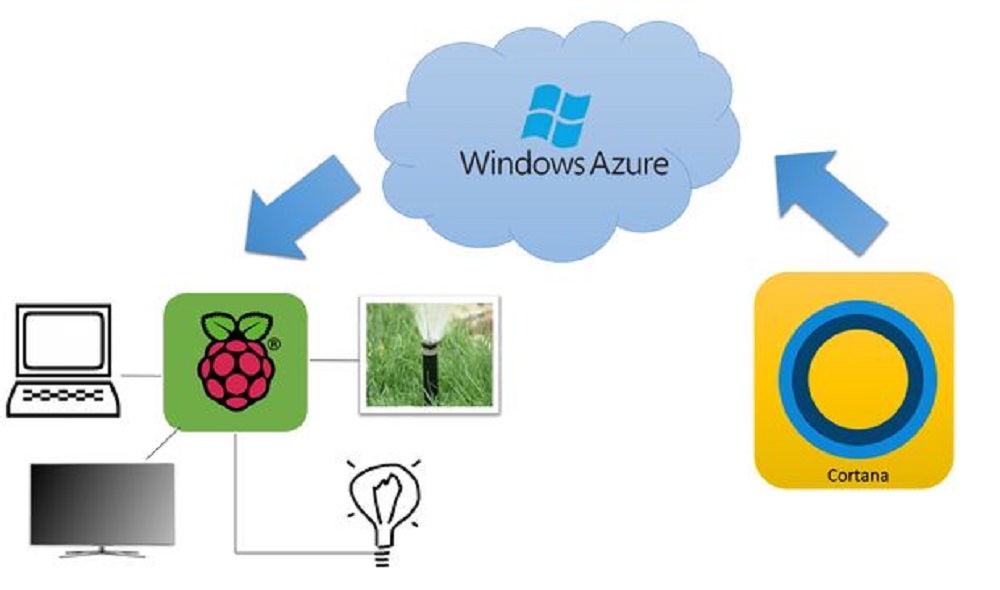 Amazon’s Alexa is gradually taking over the voice-assistant market devices such as the Echo, Echo Dot and Nest. But Microsoft isn’t taking it sitting down. The latest Creator’s Update to Windows 10 features Cortana integration with Windows 10 IoT Core; the free Windows 10 variant that can run on the Raspberry Pi and other maker boards that have been appearing to challenge the dominance of the Pi.

Depending on the project, Raspberry Pi enthusiasts will be able to create much cheaper, more flexible voice-assisted implementations than Amazon’s Echo. Soon there would be Raspberry Pi and Cortana-powered voice assistants following their owners around the house. That’s how flexible the Raspberry Pi could be. However, engineers have to get creative as drivers for cameras, speakers and microphones are still rather limited under Windows 10 IoT. Also, to use Cortana, makers will have to get the newest Raspberry Pi 3 board. Not much of a problem as the price of the Pi has never changed.

If drivers are a problem, an alternative would be to control other IoT devices through the Pi since Windows 10 IoT Core ow supports autodiscovery of other smart devices. For nerds that still fall under the socially awkward stereotype, they could install Cortana on a Pi and stuff it inside a volleyball to chat with as Microsoft included a functionality called ‘chit-chat.’ Not a bad Kickstarter idea for a Wilson that talks back. 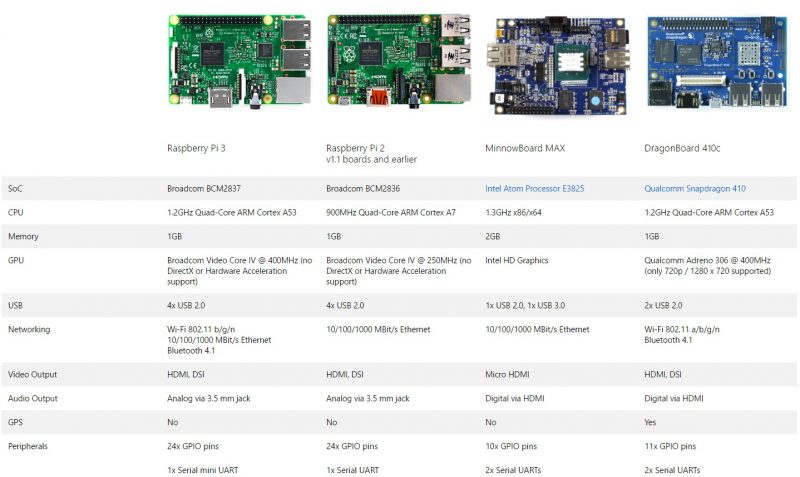 The Raspberry Pi is considered revolutionary as it allows engineers to cheaply create various smart devices. These devices, however, have no personal assistant features until now thus giving Microsoft a footprint on voice-assisted smart devices without lifting a finger on the hardware side.

In other Pi news, folks who failed to get the recently discontinued NES Classic Edition can still enjoy retro gaming packed inside a sturdy, ever reliable Altoids tin box. Youtuber Sudomod has perfected his earlier MintyPi design and created a functioning console that can fit in your pocket. After re-designing his MintyPi project with 3D printed parts and a much better screen, he is now more inclined to share the procedures on how to make the MintyPi. Upon sharing, he will be accepting orders the 3D printed parts for his project among others.

The guts of MintyPi is the $5 Raspberry Pi Zero W which has wireless connectivity that will allow owners to transfer ROMs and system updates. See the Minty Pi video below:

As can be seen, the MintyPi is running either a RetroPie system which will allow the console to run NES, Atari, Sega, Gameboy and MAME arcade games. The limited number of buttons, however, could limit gaming to the systems mentioned unless someone improves on the design. It’s still a good improvement over other Retropie or Recalbox systems due to its portability, not to mention the overall appeal.

Yours truly just managed to recycle his Raspberry Pi 1 Model B to run Recalbox and he and the kids are much happier for it. Waiting for my Raspberry Pi 3 order to be able to run the more demanding PS1 games I used to own. This setup, however, trumps the MintyPi due to localized multiplayer and won’t take soldering skills to set up. Just go to the Recalbox website for a guide and to be on the safe side, make sure those ROMs of yours were the games you owned, which of course would be more likely. 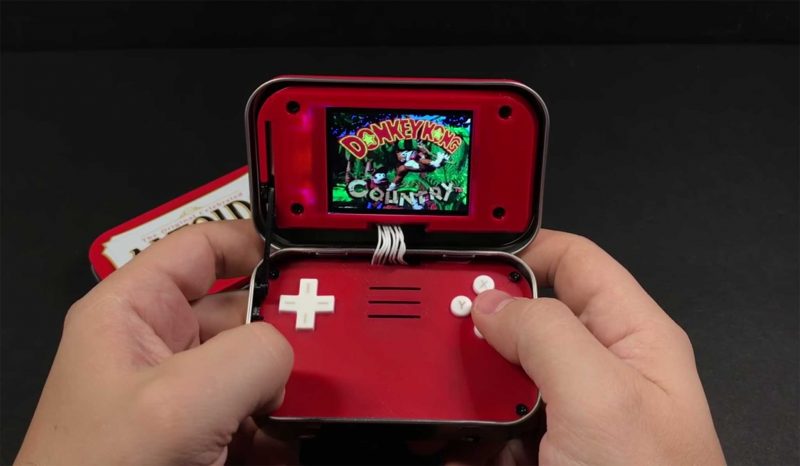 The design for the MintyPi is cool and available in colors that correspond to the flavor indicated on the Altoids tin box. Aside from the MintyPi, there are other similar implementations like that system stuffed into a Gameboy case. Feel free to check eBay, keyword retropie if you want to fill that disappointing void created by Nintendo.