The premiere of The Walking Dead will forever be remembered for the gruesome killings of Abraham, then Glenn as the result of Daryl wanting to get in a meaningless punch on Negan.

**I didn’t bother with a spoiler alert since the title was pretty spoilery. Sorry, but you have to be your own spoiler shield. There are other spoilers from various shows coming up though.

It will be hard to ever forget the way these characters died. It had to be the worst death scene in TV history. Game of Thrones knows how to kill off characters in an awful manner, but we are almost waiting for those moments at this point.

With The Walking Dead, I was caught off guard at how bad I felt for Glenn when his skull was introduced to Lucille and some barbed wire.

What will be just as hard to forget are the final words from Glenn.

I was so glad they didn’t go with the obvious, “I love you.”

We know he loved Maggie. Didn’t need to hear it. Neither did she.

I can appreciate the deep meaning of what he said and his focus on his wife as life seeped out of his cranium. If there is an afterlife, he intends to seek Maggie. If he is reincarnated, he will seek Maggie like Robin Williams’ character in the film What Dreams May Come.

To see how good guy Glenn’s final words stack up in TV history with other great characters, let’s rank the top 5 final words of dying characters. This is a list of some of my favs, so feel free to leave your list in the comment section. 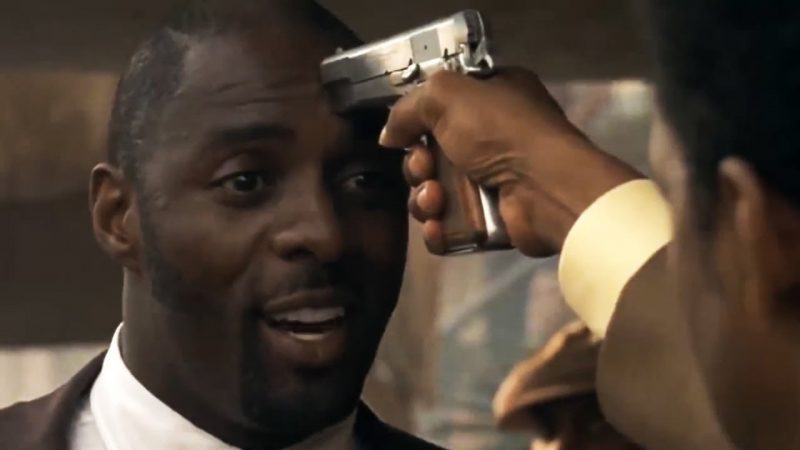 5. Stringer Bell (The Wire): “Well get on with it with it motha…(shots ended it).” Bell went out after three seasons on one of the best shows ever produced. And he went out like a grown man should. No apologies. No begging for mercy. Much like Abraham on TWD. 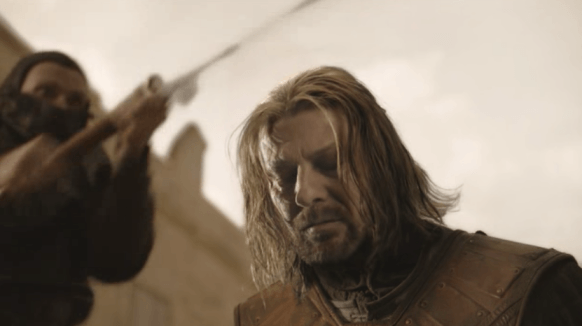 4. Ned Stark (Game of Thrones): “I am Eddard Stark, Lord of Winterfell and Hand of the King. I come before you to confess my treason in the sight of gods and men. I betrayed the faith of my king and the trust of my friend, Robert. I swore to protect and defend his children, but before his blood was cold, I plotted to murder his son and seize the throne for myself. Let the High Septon and Baelor the Blessed bear witness to what I say: Joffrey Baratheon is the one true heir to the Iron Throne, by the grace of all the gods, Lord of the Seven Kingdoms and Protector of the Realm.” Ned was a little long-winded obviously. He humbled himself before a terrible king in order to save his children. His selfless act ended up getting him killed anyway, and his family was not safe at all. Way to go Ned. 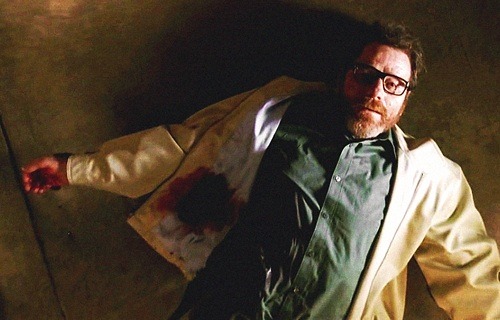 3. Walter White (Breaking Bad): “Well… goodbye, Lydia.” Not exactly poetic, but it was true to Walter’s nature. He wanted one of the heavy players to know he was smarter than everyone else, including her. 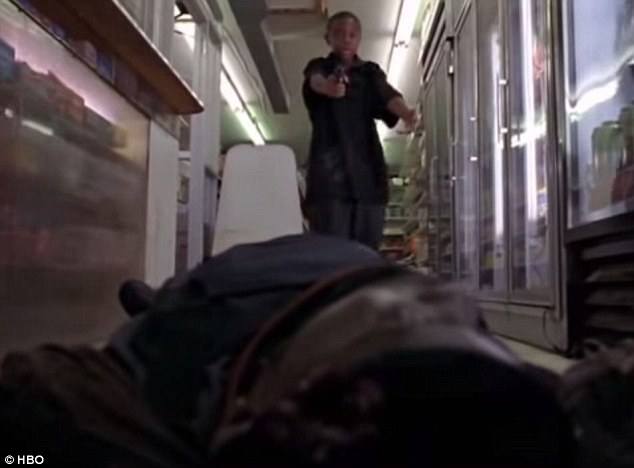 2. Omar Little (The Wire): “Newports, soft pack. Let me get one of them too.” Could there be a worse final line for what may be the best TV character in history? Better yet, could there be a more perfect line for a drug dealer-robbing badass that had the most unexpected death in TV history? Coolest character ever. 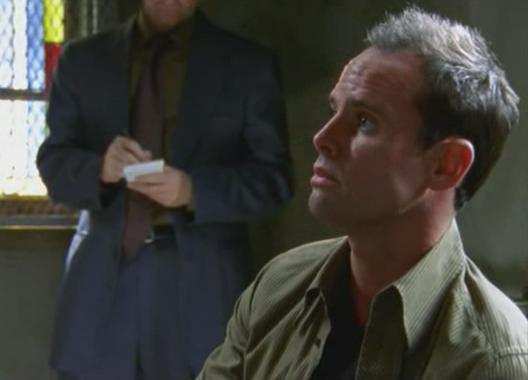 1. Shane Vendrell in a suicide letter(The Shield): “I wish I’d never met him. I see it all now. There’s no apologies I can make, no explanations I can give, I was who I was and I can’t be that person anymore. I can’t let myself…” This was one of the saddest goodbyes ever. Shane was no angel, but him seeing the starting point of his destruction just before he took his own life, shook me up as I watched.

As you can see from the list, all-time great characters’ final lines don’t always live up to what they did overall on their show. It’s hard to make a series finale live up to the overall series, much less a few lines live up to what a character meant to the audience and the story as a whole.

Of course, I don’t want to watch ridiculous last lines crafted just to make sure a main character gets a proper send-off. I’ll take Omar requesting some smokes over something trite to show us how important the character was.

So where would I rank Glenn’s dying words, “Maggie, I will find you.”?

I have to say it is above all of the five listed. Sure, I’m a few hours from having seen Glenn whacked by Negan, but I think his goodbye to The Walking Dead will hold up long after the blood has dried where his body once lay.

The line was both true to his character and a perfect way to say goodbye to the audience. Giving us hope in a hopeless looking story.

Have a character in mind with better parting words on a TV show? Let’s hear it.