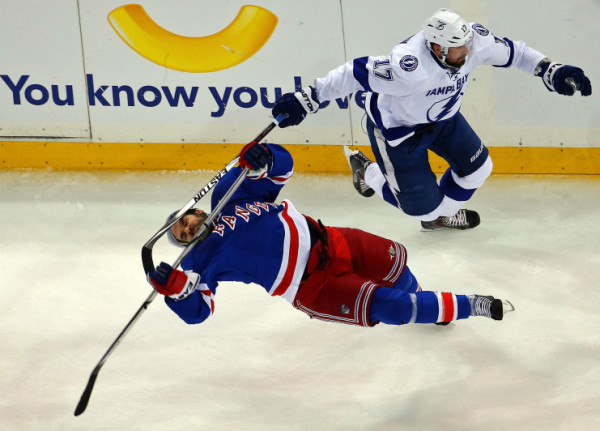 The Rangers had been Cup favorites at most points of the 2015 post-season. They had home ice advantage through the playoffs and they proved a very difficult team to eliminate from contention. Previously New York had won four elimination games, three against the Washington Capitals and one against Tampa Bay from game six of the Eastern Conference Final. However New York’s post-season crashed to a halt on Friday when it ran into a inpenetrable Tampa Bay defense. 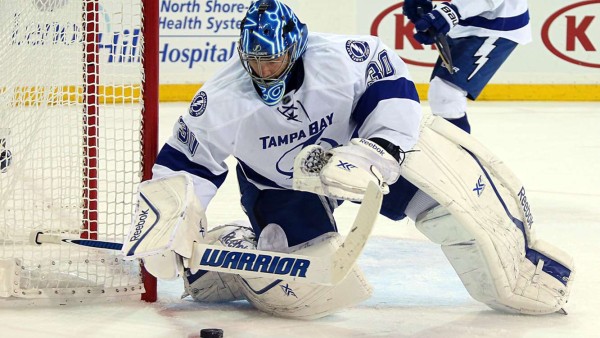 Ben Bishop did not face a ton of shots in game seven however he still posted a 22-save shutout. On a night when goals were at a premium, Bishop delivered in what has to be considered the biggest goaltending win of his career. The win is all the more impressive as it came on the heals of a dismal goaltending failure in game six, a game that saw New York post seven goals.

All the offense that Tampa Bay needed in game seven came in the third period when Alex Killorn scored at 1:54, the goal that would prove to be the game-winner. Ondrej Palat added an insurance goal about ten minutes later, a goal that Bishop assisted on.

Tampa Bay will now return to the Stanley Cup Finals for the first time since winning everything in 2004. The Lightning will still await their opponent as the Anaheim Ducks and the Chicago Blackhawks are heading into their own game seven on Saturday night. 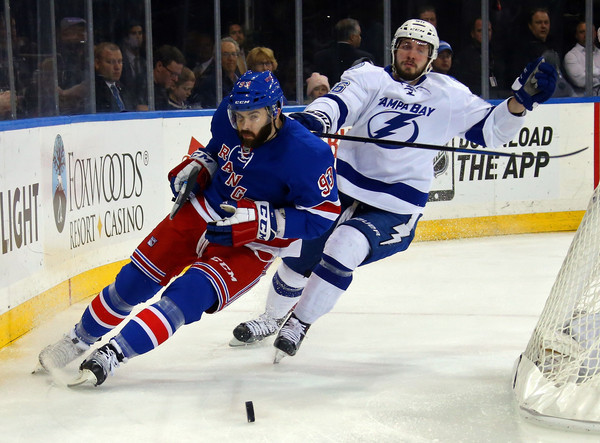 At present the Lightning are considered favorites to win the Cup (Source: PaddyPower). However Tampa Bay will likely be the underdog against whichever team they face in the finals. The ‘hawks have a recent history of playoff success while Anaheim would have home-ice advantage should they face TB in the finals.

But regardless of the match-up, the Stanley Cup Finals are scheduled to start on June 3rd at 8pm ET.