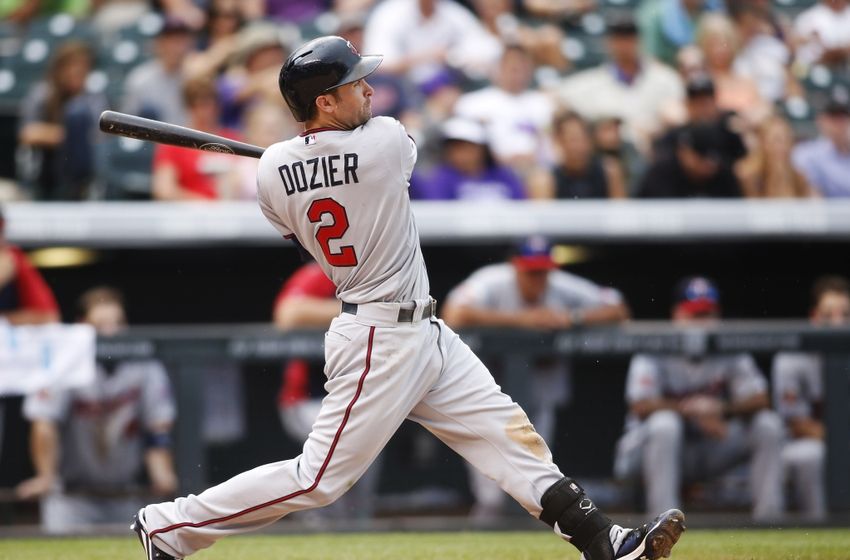 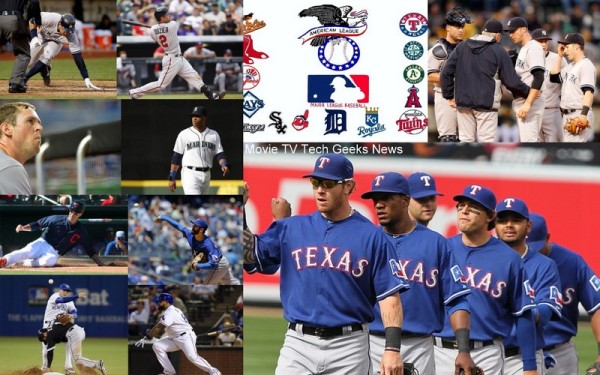 The new baseball week got underway this past Memorial Day as we say Thank You to all the men and woman that have served. Through the endless hard work put in by those it allows us  a chance to enjoy another terrific Major League Baseball season as well as for us to be able to talk about the winners and losers going on in the American League.

This team has done it with their pitching as they have allowed just 158 runs trhough their first 45 games to allow them to sit in first place of the division. This comes after an off-season that saw manager Joe Maddon leave for the Chicago Cubs and the team traded away one of their only power hitters in Will Myers. Nonetheless the Rays have found a way to win ball games including going 3-3 last week splitting with the Atlanta Braves and the Oakland A’s. 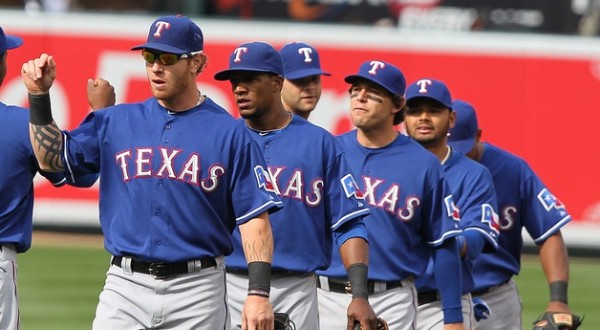 Texas Rangers: The Rangers have been one of the hotter teams in all of baseball that included winning six of their seven games last week. The week started with a 4-3 loss to the Boston Red Sox but that would be the only game the team would lose. The Rangers bounced back taking the next two against the Red Sox allowing just two runs. The team then traveled from Boston to New York where they would take all three games against the Yankees. The hot week moved the team from the bottom of the American League West to third place. 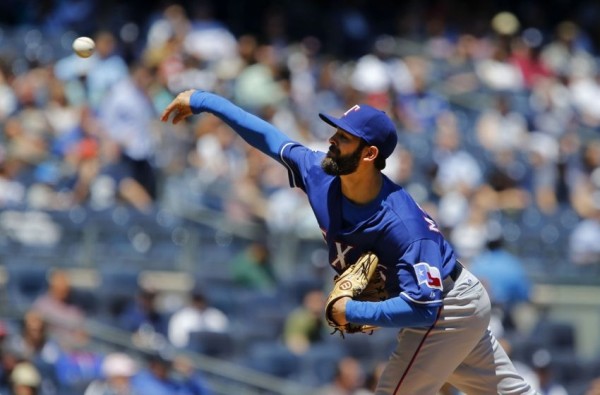 Nick Martinez, Texas Rangers: Much of the Rangers success of late has come from their pitching and that includes Martinez. The 24 year old righty improved to 4-0 on the season after allowing just two earned runs over seven innings against the New York Yankees while striking out five. The Rangers starter has also pitched to a 1.96 earned run average over his first nine starts of the season. 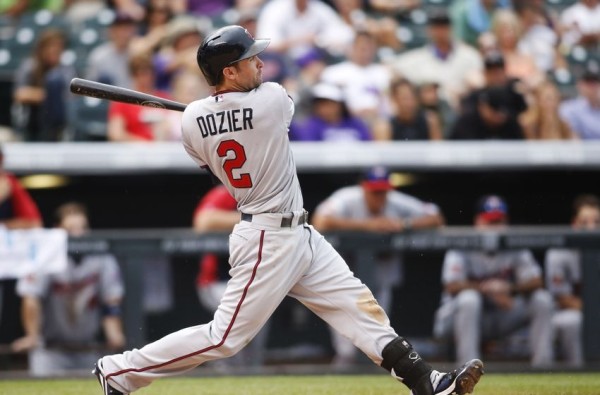 Brian Dozier, Minnesota Twins: While the Twins second baseman continues to hit around .253 on the season he was able to add to his home run totals last week. Dozier picked up five hits in five games including three home runs and drove in five runs for the second place Twins. 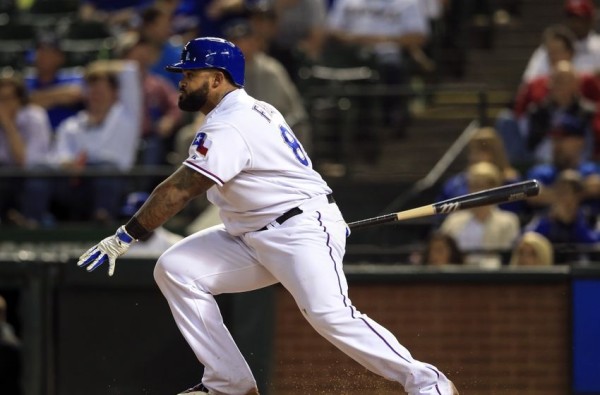 Prince Fielder, Texas Rangers: The Rangers first baseman picked up hits in five of the teams six games last week including four multi hit performances. In all Fielder went 11 for 25 with two doubles, three home runs, nine runs driven in and five runs scored. His success at the plate helped the Rangers to a 5-1 record last week. 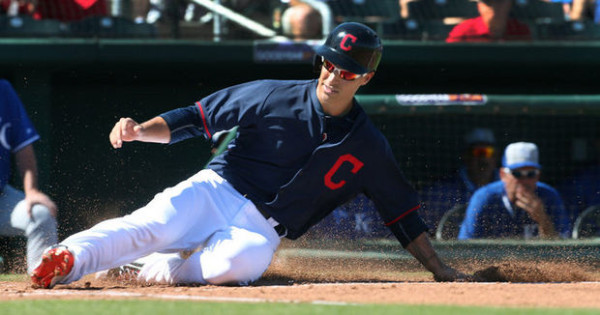 Cleveland Indians: Yes the Indians make our list of winners this week despite sitting in fourth place in the American League Central Division. The team played like many expected going into the season as they managed to win six of seven contests behind strong pitching from the likes of Corey Kluber and Trever Bauer as well as the rest of the rotation. 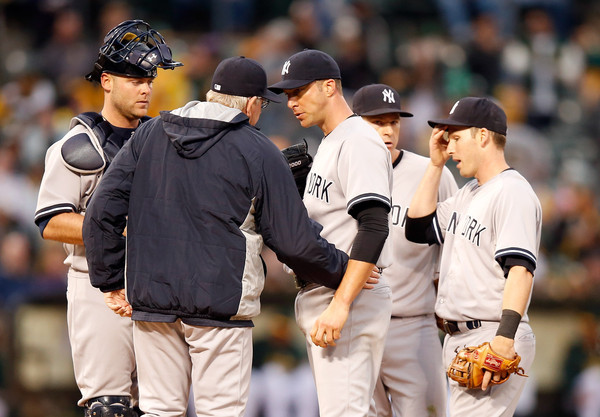 New York Yankees: While we saw teams like the Rangers and Indians get hot this week the Yankees continued to struggle. The team managed to lose all five games played this week including two losses to the Washington Nationals before being swept in three by the Rangers in a high scoring series. Over their past 11 games the Yankees have just one win coming back on May 16th. 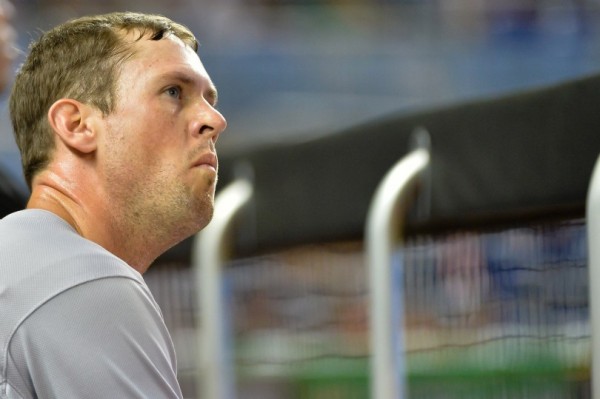 Brian Matusz, Baltimore Orioles: The Orioles left handed reliever pitched well in three of his four outings last week it is for another reason he lands on our list of losers. In the teams extra inning loss on Saturday Night, Matusz became the second player last week to be ejected due to the umpires finding a substance on his arm. 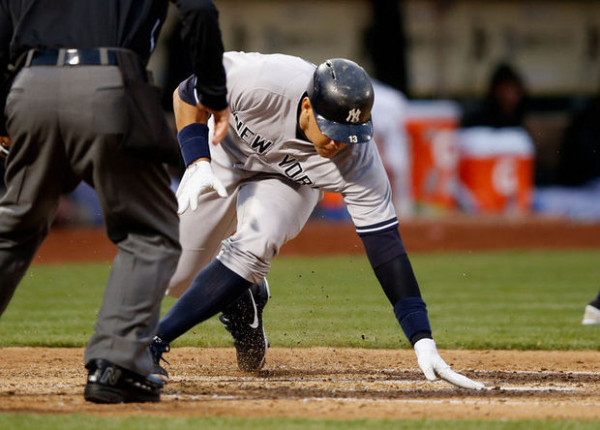 Chris Young, New York Yankees: When the Yankees were seeing great results early on everyone on the team was contributing. That hasn’t been the case of late as the team continues to struggle. One of those players who played well early was Chris Young but that has not been the case of late. Last week Young managed just one hit in 14 at bats while registering five strikeouts. 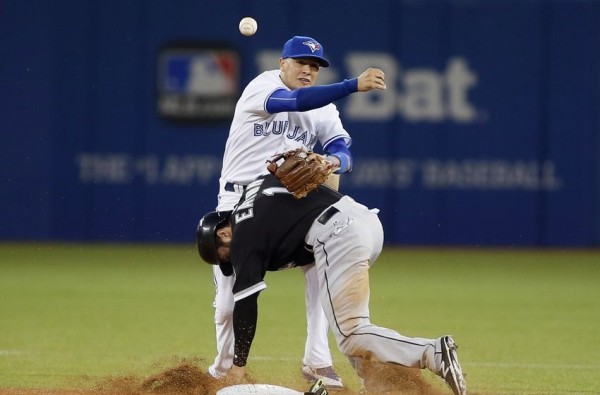 Chicago White Sox: After making our winners list last week, the White Sox now find themselves on our losers list. The team opened up the week with a 2-1 win over the Indians before losing three straight. In the four game series the team managed to score only eight runs while the starting rotation only allowed 14. The team would bounce back with a win over the Twins before losing back to back games to end the week. 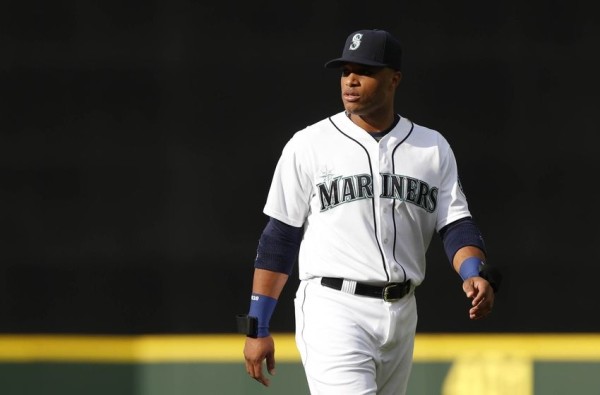 Robinson Cano, Seattle Mariners: If Cano wasn’t the top second baseman in baseball he might have avoided our losers list this week. That being said the All-Star second baseman went hitless over the weekend in one of the best hitter’s ball parks in the game at the Rogers Centre. Cano was hitless in 11 at bats including two strikeouts while lowering his batting average to just .247 on the season.