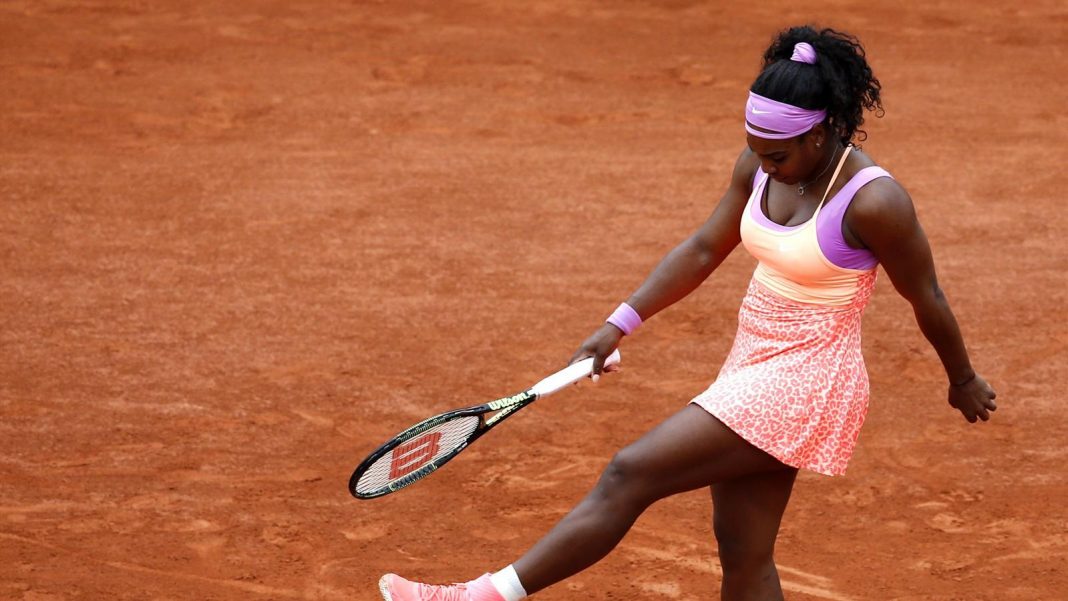 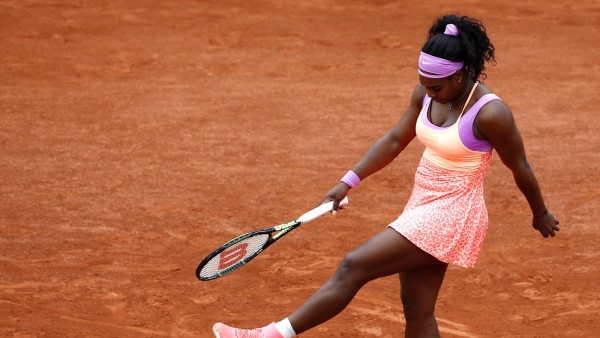 The women’s draw from the fourth round at Roland Garros 2015 is now set following action on Saturday. The middle round of this year’s French Open will feature both unseeded players and tournament favorites.

The four unseeded players remaining in the mix are all on the top half of the draw. American Sloane Stephens, a former Grand Slam semifinalist, is the most proven player among those non-seeds. She’s into the fourth round of the French Open for the fourth straight year now having eliminated Venus Williams, Heather Watson, and Tsvetana Pironkova in the opening rounds. Stephens will now have to face top-seeded Serena Williams, a player who survived a bit of a scare on Saturday. 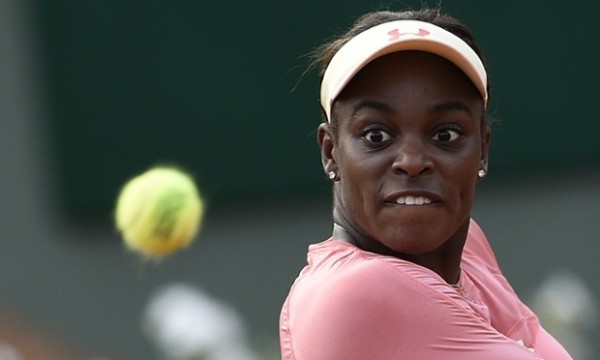 Williams, due to bad luck, had drawn Victoria Azarenka in the third round of this year’s French Open. Azarenka, a two-time Grand Slam winner and former World No. 1, appeared poised for an upset after taking the first set from Williams late on Saturday. The American would battle back to take the second set but then Williams fell behind a break in the decider at 2-0. However after falling behind that break, Williams roared to 6-2 third set win to keep her hopmes alive at the 2015 French Open.

Other players near Williams in the draw include Sara Errani, a former French Open finalist. Errani will face Germany’s Julia Goerges, another unseeded player, in the fourth round. Goerges is not ranked in the Top 50 at the moment however she has enjoyed some success on tour as she holds four WTA titles.

Petra Kvitova, a player with a recent win over Serena, remains alive on Williams’ half of the draw. The fourth seed at Roland Garros has what appears to be a pretty safe draw, all the way to the semifinals. Next up for Kvitova is Andreea Mitu, a player who has no experience in fourth round Grand Slam matches. Accordingly, she should be easy pickings for the two-time Wimbledon champion and perhaps a Williams vs. Kvitova semifinal is brewing.

The bottom half of the draw features two former French Open champions. Maria Sharapova is the highest seed in that section and she appears to have two tough matches immediately ahead of her. Next up is Lucie Safarova before either Flavia Pennetta or Garbine Muguruza.

Ana Ivanovic is also alive on the bottom half of the draw, the French Open champion from 2008. She’s in tough as well as Ivanovic will need to best Elena Makarova and then either Elina Svitolina or Alize Cornet in order to make the semifinals.

On Sunday, tennis fans can expect the matches on Sharapova’s half of the draw to be featured on the Orders of Play for the main courts.