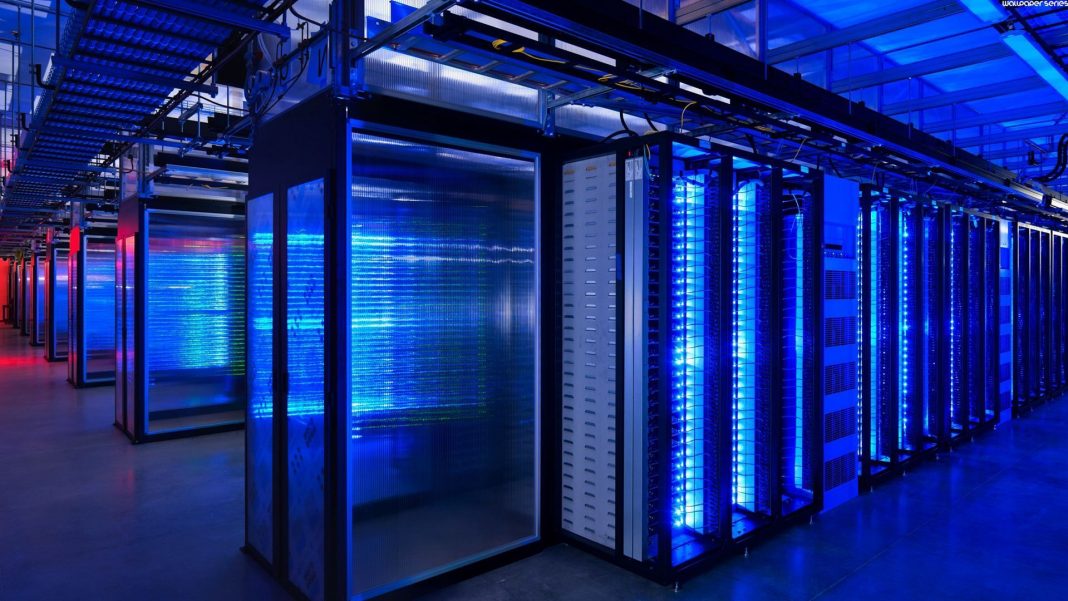 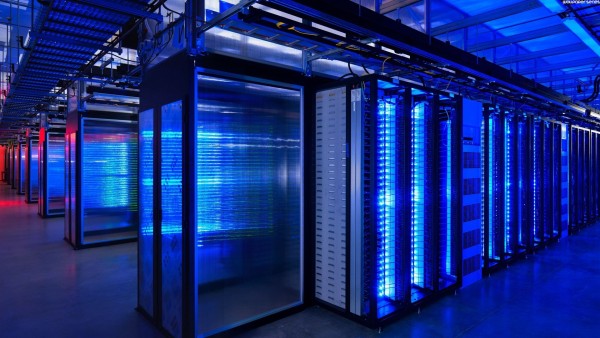 In actual fact, one of the most common mistakes that people (or companies) make is in deciding that they don’t need servers in the first place – it is very easy to get something very similar to a client server environment set up without even having an actual server at all but this is actually a very misleading path to tread. A server operates very differently from a standard PC, it tends to be far more robust, has different types of all the common hardware components found in PCs that are more durable, it has error correcting capabilities as well as built in redundancy for some of the most critical parts of the system.

So, having a sever in the first place is a very good start but with a server comes a huge amount of responsibility in terms of the maintenance that is required when compared to a standard PC.

The initial installation and configuration of a server is extremely important and will dictate how well the server performs further down the line.

Unlike standard computers, servers and very complex as is the software that tends to run on them and for this reason the instruction manual should never be ignored. Of course the instruction manual is not a book of notes but rather would come in the form of online documentation and best practices and these should always be followed at every step of the server installation process.

For example if the server is running on Microsoft Server 2012 then the best practices for that software should be followed. Equally each application that is installed onto the server (Such as Microsoft Exchange for email functionality) should also be installed as per Microsoft documentation and best practices. 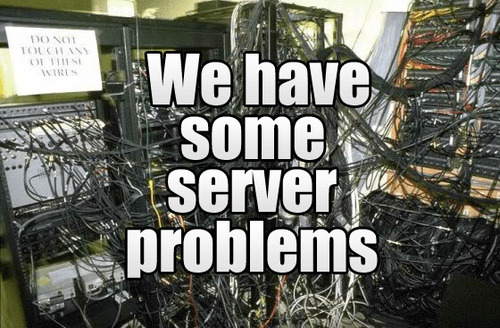 It is always tempting to cut corners when setting up servers – especially when cutting these corners can save a little money. A good example would be the requirement for an SSL certificate when configuring and installing Microsoft exchange – whilst it is very tempting to cut a corner and use a self-signed (free) certificate this will cause massive problems further down the line and is not worth the hassle.

Another common mistake that is made when setting up server based environments is the implementation of ineffective backups or even the complete ignorance of the requirement for these backups.

Servers by their nature are critical pieces of hardware and tend to be responsible for almost all of a company’s business data and as such need to be backed up very comprehensively.

It is a very common mistake to simply run a backup of the data on a server and ignore the fact that the entire environment actually needs to be backed up. With just a data backup it would mean that in the event of a serious disaster the entire system would have to be rebuilt from the ground up before the data could be restored – this could take several days with each passing hour costing the company huge amounts in lost productivity and down time.

Comprehensive server backups should include a regular full image of the entire system so that in the event of disaster the entire system can be restored to the same or different hardware taking away the need to set everything up from scratch.

Even with standard computers and laptops regular software updates are important but with server based systems they are extremely important and could result in the entire system being compromised if ignored.

Servers tend to have many components and it is important to ensure that each of them are updated regularly. This might include the core server which will need updates as well as manually installed service packs as well as applications such as Microsoft Exchange.

Be aware of life cycle management

So the server is installed, backing up and regularly updated. Great, you can leave this system running for the next 10 years safe in the knowledge that everything is being taken care of right?

Wrong, this is the worst thing that you can do because unlike standalone computers servers should never be ran into the ground. If a server is ran into the ground then when it eventually fails it could cause disaster in its wake – hardware may need replacing before backups can be restored and also much of the software running on the system may have become redundant making restoration a very costly and ineffective process.

Instead servers should have a defined life expectancy and the replacement of those servers should be planned to fall within this period. A typical lifespan for a server would be around 3 years.