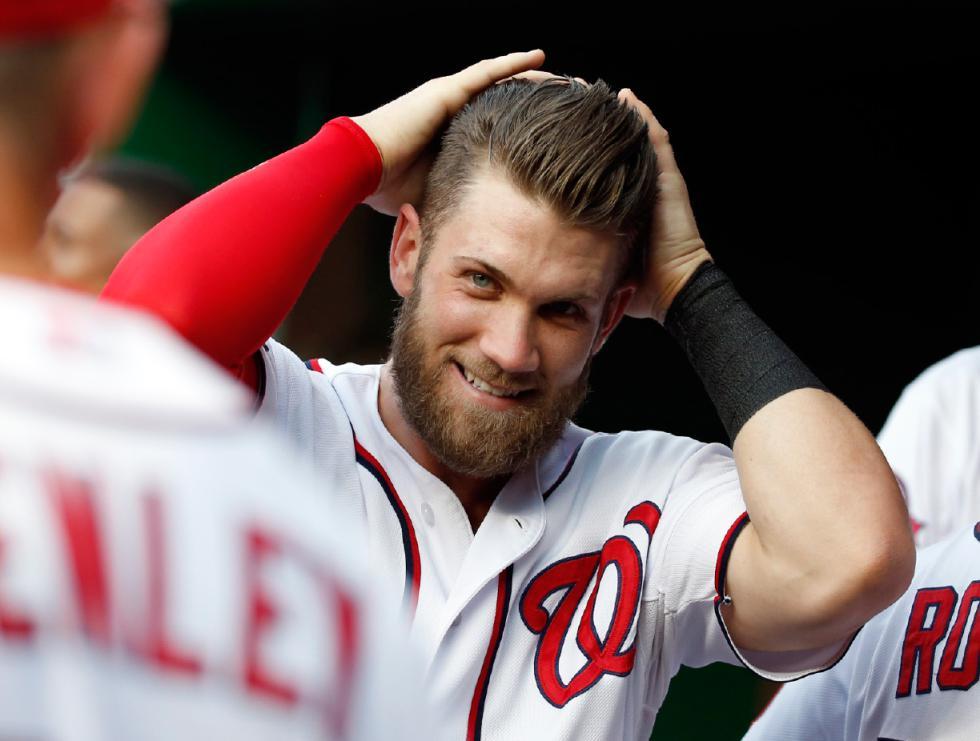 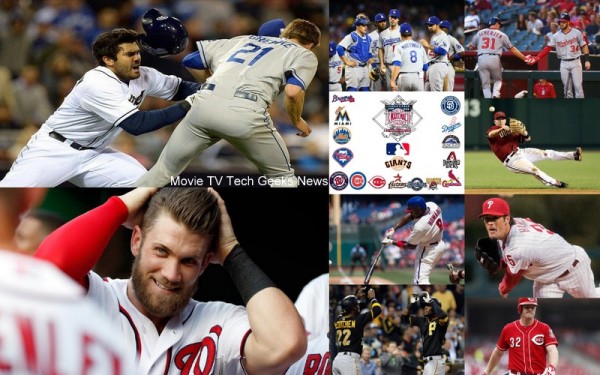 As we get a chance to sit back today and look around the National League we have seen a bunch of teams as well as players who are deserving of a spot on our winners list. On the opposite side we also have seen a few teams and players not live up to their hype over the past week that are also deserving to land on our losers list.

One of those clubs that have played well of late has been the Atlanta Braves as they have played themselves back to a winning record. The Brave got off to a slow start on Tuesday as the would fall to the Tampa Bay Rays 5-3 before bouncing back for a 2-1 win on Wednesday.

The success would continue over the weekend as the Braves would pick up three of four against the Milwaukee Brewers. Along with the Braves entire roster their rotation is very deserving of a spot as well allowing just five runs in the teams four wins while the Braves offense managed to score more than four runs in one of those contests. 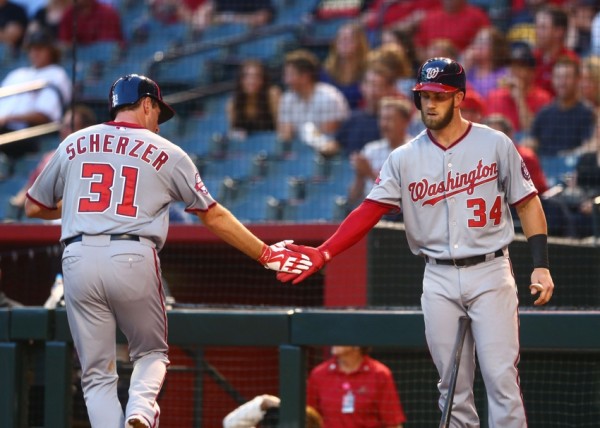 Washington Nationals: The Nationals continue to be one of the hotter teams in all of baseball after a very slow start to the season. The success continued this week as the Nationals managed to real off wins in four of their five contests awhile allowing just two or fewer runs in three of those games. Along with their pitching the team has been picked up by the recent play of Bryce Harper who ranks among the top 5 in almost every offensive category in the National League. 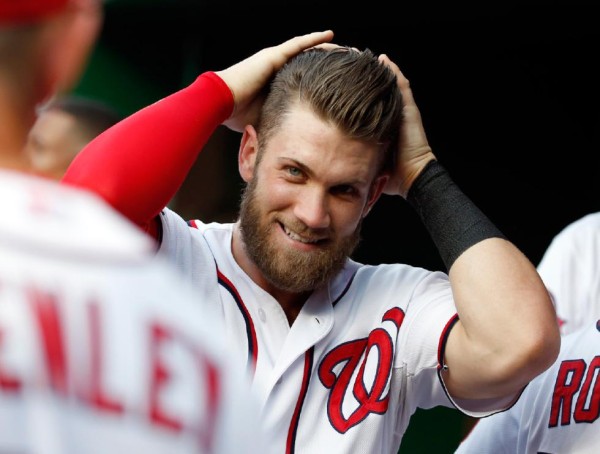 Bryce Harper, Washington Nationals: Harper continued his power success this week as he moved his National League home run lead up to 16 for the season. In five games this week, Harper picked up four more hits including two more home runs. Harper is now hitting .333 on the season with 16 home runs and 41 runs batted in with an on base percentage of .471 through 45 games. 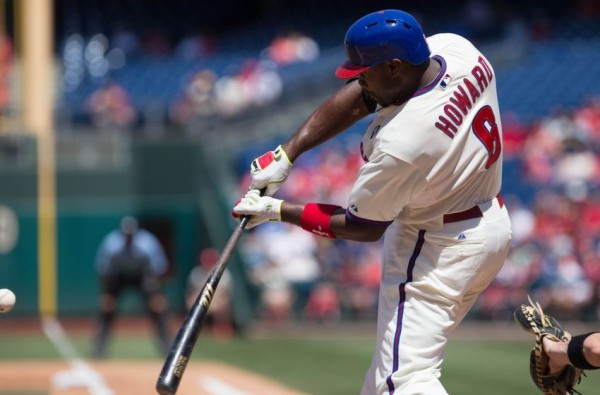 Ryan Howard, Philadelphia: The Phillies have played much better of late and a lot of that has to do with how well Howard has played. Howard is currently hitting .267 with 10 home runs and 27 runs batted in on the year in 42 games played. Last week the Phillies first baseman picked up eight hits in 22 at bats including two doubles, three home runs and four runs batted in. 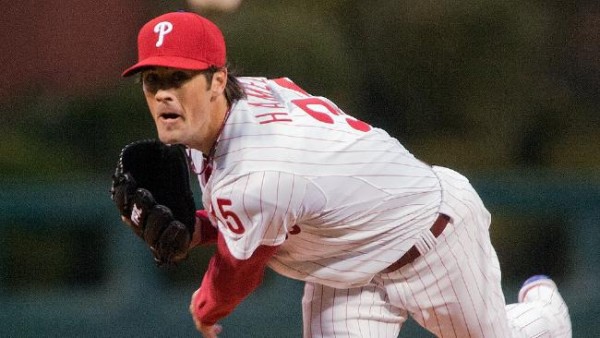 Cole Hamels, Philadelphia Phillies: While Howard has been picking up some hits, Hamels dominated in both of his outings last week improving his record to 5-3 on the year. In his first outing he allowed just one earned run over 7.1 innings as the Phillies picked up the 4-3 in Colorado. Hamels continued the success on Saturday allowing just one earned run over eight innings as the Phillies beat the Nationals 8-1. In his last four outings Hamels has allows just four earned runs over 29.1 innings while lowering his earned run average from 4.14 to just 2.98 for the season. 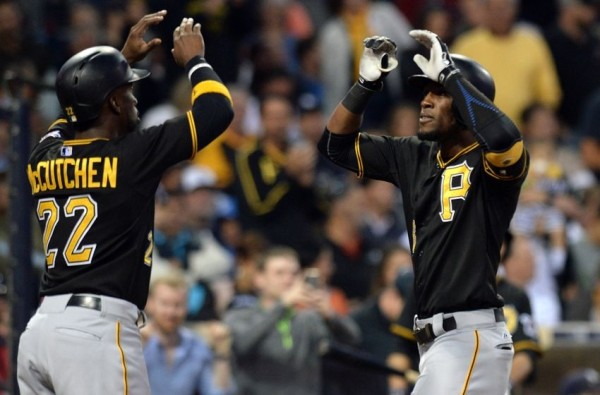 Pittsburgh Pirates: While the week started off slow for the Pirates losing back to back games to the Minnesota Twins. The team would rebound over the weekend picking up three straight wins over the New York Mets while the rotation allowed just four runs in those contests. Gerrit Cole improved to 6-2 while A.J. Burnett moved his season record to 4-1. 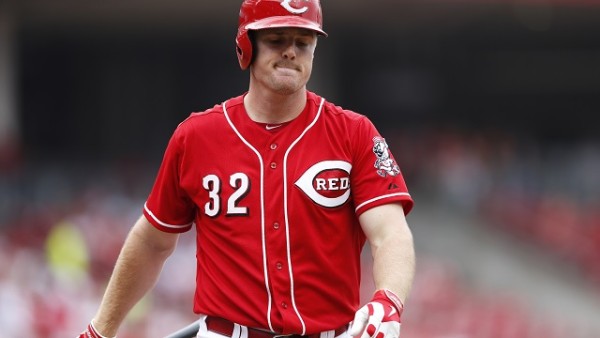 Cincinnati Reds: A solid contender entering the season in the National League Central division has been playing terrible of late. That includes the teams current eight game losing streak including all five games played last week after losing all three over the weekend to the San Francisco Giants. The Reds fell in back to back games to the Kansas City Royals before losing three straight to the red hot Cleveland Indians. In the five games the Reds offense managed to score just seven runs and no more than three in any of those games. 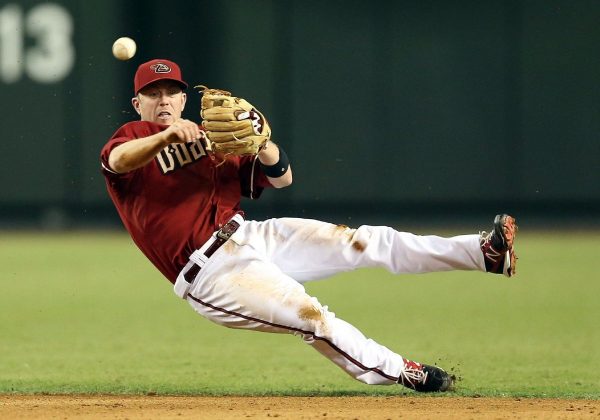 Aaron Hill, Arizona Diamondbacks: When you see a team struggling it is easy to find a few players that are also struggling. That has been the case with the teams every day third baseman as he managed to pick up just one hit over his last 12 at bats. This has caused the team to use him more in a pinch hit role while the team works out Yasmany Tomas at third base. 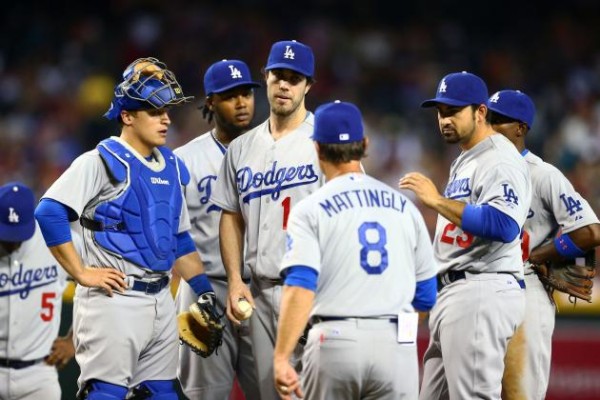 Los Angeles Dodgers: The Dodgers still hold a slight lead over the Giants in the National League West despite a disappointing 2-4 week. Three of those losses came to start the week as the Giants swept the Dodgers at home. Along with being swept the Dodgers offense struggled to produce failing to record a run in each of the three games. The Dodgers bounced back with two wins over the Padres before losing the third game of the series. Along with the team the offense deserves a spot on the loser list producing just seven runs over the six games. 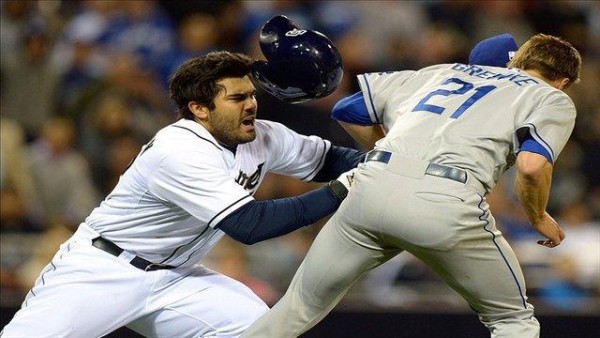 San Diego Padres: Another disappointing week for a Padres team that was supposed to be a front runner for the National League West division. The Padres opened up the week with a 4-3 win over the Chicago Cubs before losing four straight including the two final games of the Cubs series before the opening two against the Dodgers. The Padres much like the Dodgers are struggling scoring runs only producing three over the four game losing streak last week.