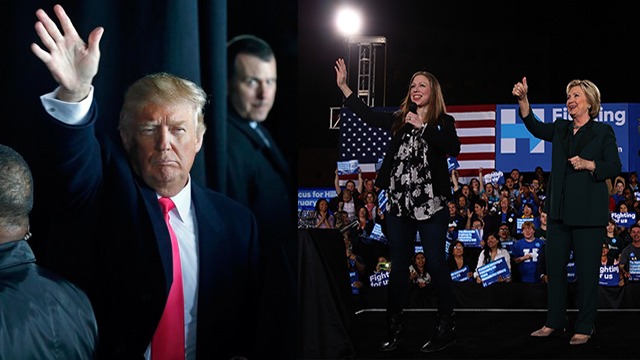 Now that it’s safe to hate Donald Trump even more, some ex-Apprentice contestants have decided they are craving some media attention, so they’re declaring the man they sucked up to on the reality show ‘unworthy’ of becoming President of the United States. Kwame Jackson (who lost out to Bill Rancic in Season 1) and Randal Pinkett have joined a small group of former reality show people in a press conference on Friday in New York.

You can be sure they’ll be mentioning the names of their companies or throwing out resumes as quickly as possible to get another shot at the spotlight. Where were these same people way back last year when he began offending people then?

A handful of former contestants on the reality show “The Apprentice” say Republican Donald Trump should not be president. 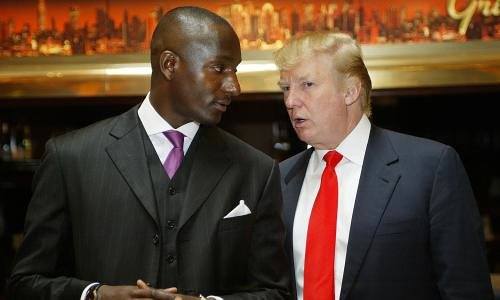 Half-a-dozen past hopefuls contestants of the hit show, including Season 4 winner Randal Pinkett and Season 1 runner-up Kwame Jackson, are planning a press conference Friday in New York to denounce the GOP front-runner’s bid ahead of the state’s April 19 primary.

In statements, the contestants slammed Trump’s rhetoric as divisive and accused him of running a “campaign of sexism, xenophobia, racism, violence and hate.”

“Trump is passionately and strategically reigniting a dirty and divisive culture soaked in a history of prejudice, fear and hate. It is unpatriotic, anti-American, self-serving, regressive and downright lazy,” said Marshawn Evans Daniels in a statement. 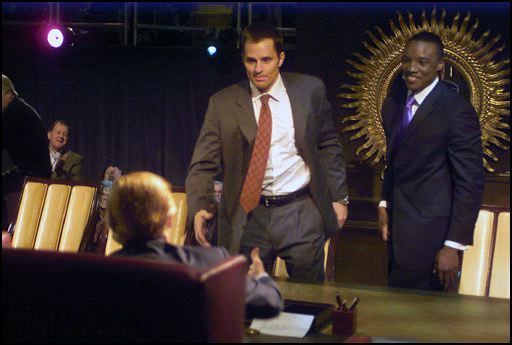 “As alums of ‘The Apprentice,’ we have had the opportunity to work with Donald in various capacities, including as employees of the Trump Organization,” added Pinkett. “Based on that experience and Donald’s campaign, we do not believe he is worthy of becoming president of the United States.”

A campaign spokeswoman did not immediately respond to a request for comment.

Trump has the support of other former contenders, including Omarosa Manigault-Stallworth, who has served as a surrogate and frequent defender on television news shows.