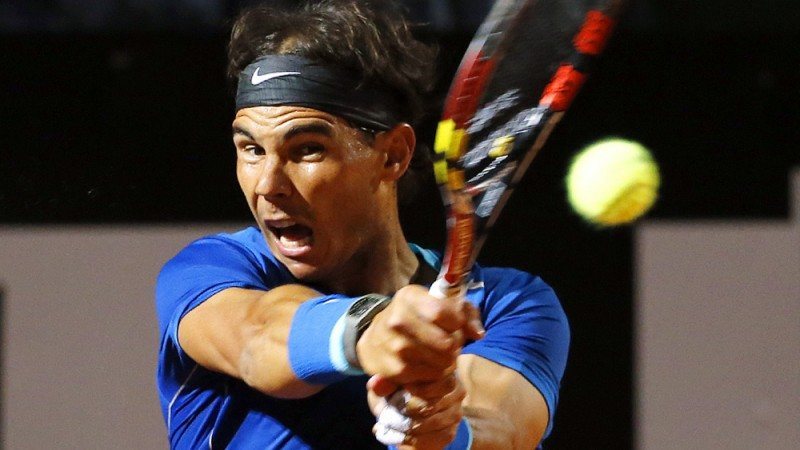 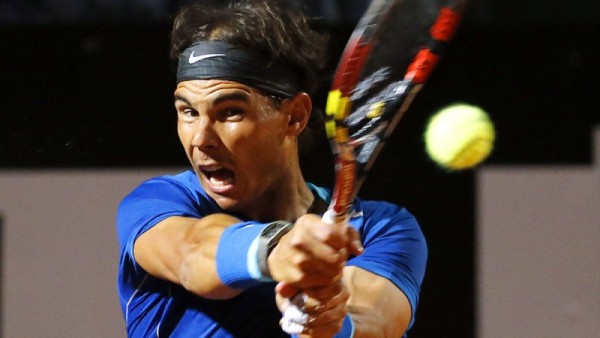 Rafael Nadal is continuing his role of knocking people out of his way as he just beat Tomas Berdych in two sets 7-6 (3), 6-1 taking him into the 2015 Madrid Open finals to face either Andy Murray or rising powerhouse Kei Nishikori. Nadal was able to avenge his Australian Open loss to Berdych and delivered a performance surely to let doubters know he’s back in fine form.

World No. 4 Rafael Nadal will make his seventh final appearance at the Mutua Madrid Open after a devastating display saw him beat Tomas Berdych 7-6(3), 6-1 in Saturday’s semi-finals at the Caja Magica. 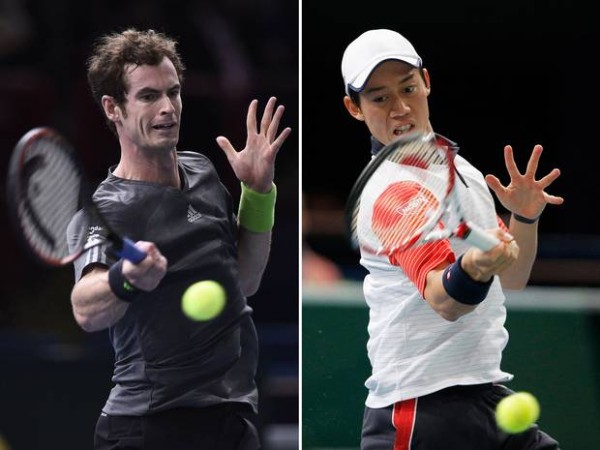 In Sunday’s final, Nadal will face either Andy Murray or Kei Nishikori. He is bidding to win his 66th tour-level title and his 28th ATP World Tour Masters 1000 crown.

If there had been any lingering concerns over Nadal’s form coming into the semi-final clash, they were swiftly dismissed by the Manacor native, who produced one of his best performances of the season to thwart the in-form Berdych.

The Spaniard was denied two break point chances in the opener, with Berdych rallying to hold serve in the seventh and 11th games. But Nadal took his opportunity in the tie-break to seal the first set. With his forehand relentlessly finding its mark and frustrating Berdych, Nadal then broke the Czech twice in the second set as he raced to victory in one hour and 44 minutes. 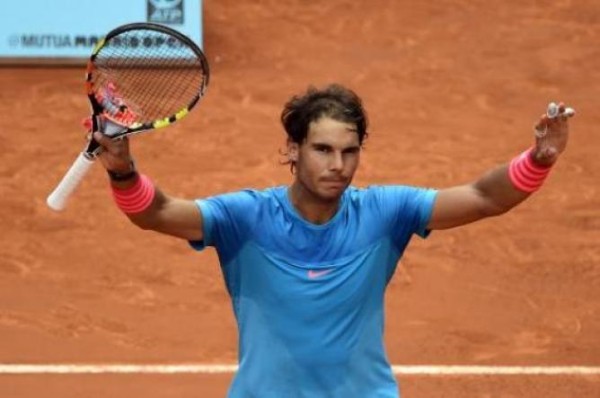 The 28-year-old Nadal avenged the defeat he suffered to Berdych in theAustralian Open quarter-finals. Prior to that loss, Nadal had recorded 17 straight victories against the Czech and leads their FedEx ATP Head2Head 19-4.

Nadal is a four-time champion at this ATP World Tour Masters 1000 tournament. The left-hander first lifted the trophy in 2005, when it was held on indoor hard court, and triumphed again on clay in 2010 (d. Federer), 2013 (d. Wawrinka) and 2014 (d. Nishikori). He has a 39-8 tournament record.
The 29-year-old Berdych was contesting his seventh semi-final in eight tournaments this season. The right-hander was bidding to reach his second ATP World Tour Masters 1000 final of the year after finishing runner-up toNovak Djokovic at the Monte-Carlo Rolex Masters. He dropped to a 30-8 mark in 2015.