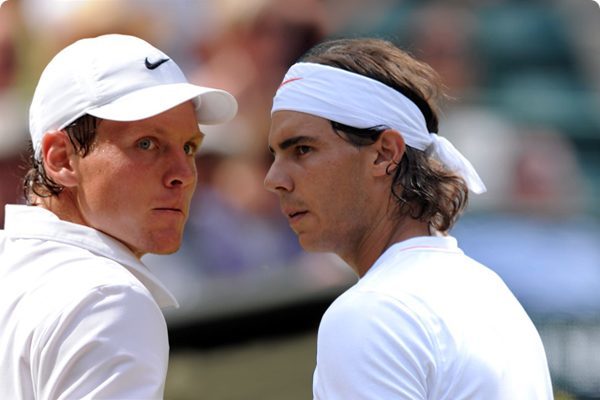 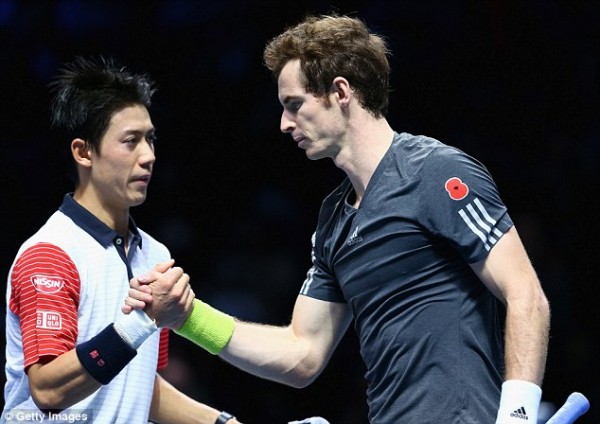 The 2015 Mutua Madrid Open, part of the Masters series on the ATP Tour, continued on Friday. While several top ten players were in action the results from the four matches played did not produce any surprises as the higher seed won in each case.

For starters, Andy Murray, the top seeded player remaining in the tournament, defeated Canada’s Milos Raonic in straight sets 6-4, 7-5. Murray will next face Kei Nishikori in a blockbuster semifinal on Saturday night from Madrid. Japan’s top player also advanced in straight sets with a 6-4, 6-2 win over Spaniard David Ferrer.

“I feel like I’ve been moving well,” Murray claimed after his win. “The first couple of weeks on the clay, I tried to work on it quite a lot in my training block before I started playing the tournaments.”

Murray, until very recently, had never won a clay court tournament at the tour-level. He is hardly a pushover on the dirt however as he has twice made the semifinals at the French Open (2014 and 2012). On both occasions, Murray lost to Rafael Nadal in straight sets, a player who remains alive in the Madrid draw this week. 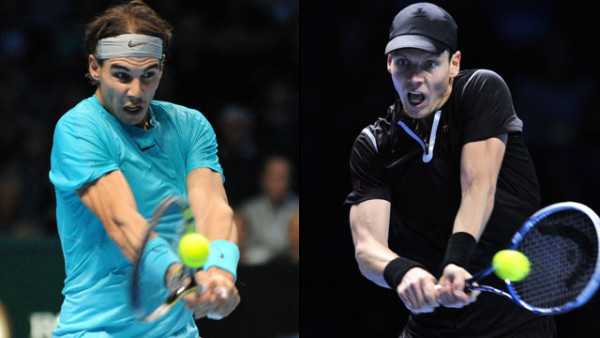 Nadal, in advancing to the Madrid semis, defeated Grigor Dimitrov 6-3, 6-4 on Friday. The Spaniard has been struggling a little bit of late, even on clay. However, while he does have some work ahead of him in order to win the 2015 Madrid Masters, Nadal also has a favourable match-up in the semifinals. Tomas Berdych, thanks to a win over John Isner, will face Nadal on Saturday afternoon.

Berdych, in his win on Friday, walked a tight-rope to get by Isner. At one point in the match the American had the Czech No. 1 against the wall. Later Berdych claimed that his victory over Isner was only slight.

“Today was really about just a few points, which decided both sets in the tie-breaks,” the Czech No. 1 claimed. 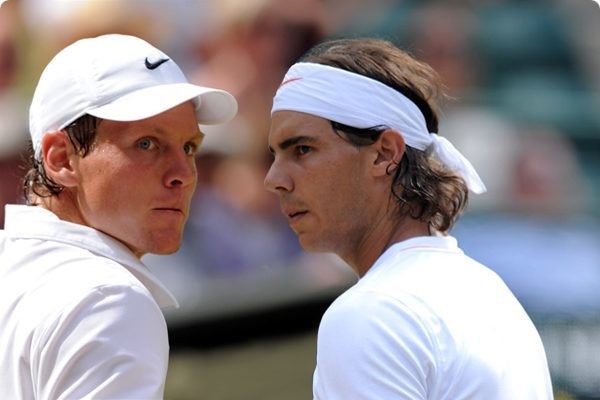 Berdych will try to improve on a 4-18 record against Nadal on Saturday in their semifinal match, a contest which is scheduled to start not before 3pm. Nishikori and Murray will cap off the singles action as they will meet not before 8pm. The women’s final between former French Open champion Svetlana Kuznetsova and reigning Wimbledon champion Petra Kvitova will take place between the two men’s semifinals.