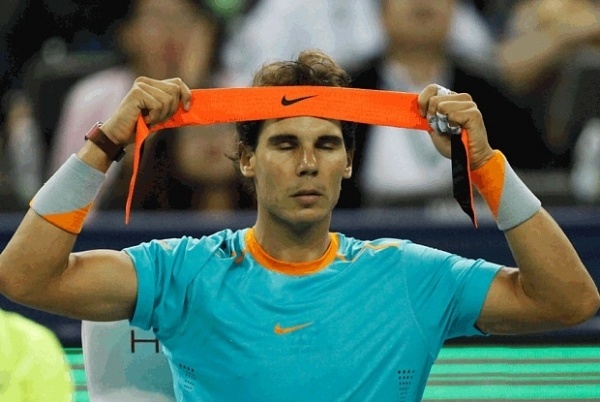 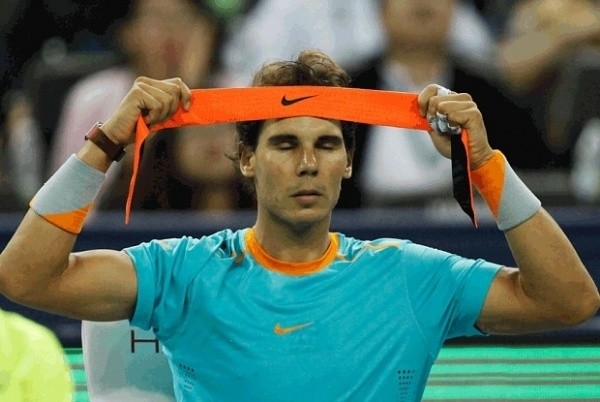 Rafael Nadal is proving that sometimes going back to your old ways can be a great way to get out of a big tennis slump, and the Spaniard proved himself right after defeating Steve Johnson in two sets 6-4, 6-3 at the 2015 Madrid Open Wednesday. Some say that Johnson was an easy win for Rafi, but when you’re in a slump, any win can be a boost of confidence. The absence of Novak Djokovic is also making his job of moving closer to the final much easier, while many of us are eagerly anticipating him hitting the court with old time rival Roger Federer.

The four-time Mutua Madrid Openchampion struck 14 winners and lost just 10 of his service points in a 6-4, 6-3 win over Steve Johnson.

“I went out there to do a simple game with no complications,” said Nadal. “I tried to play easily. I know how things work out when you come from losing a couple of matches. I know that you’re a little bit nervous whenever you finish a game, as I finished the other day with [Fabio] Fognini in Barcelona.

“I tried to start from the bottom and just go up. I think, especially the last three games, I finished pretty well. I managed to do a couple more things with my backhand.”

He will now play Simone Bolelli in the third round at the ATP World Tour Masters 1000 tournament, where he has a 36-8 match record. 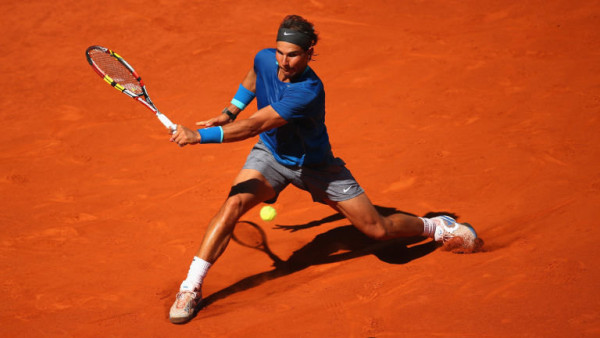 “I know things are going to work out,” said Nadal. “I haven’t lost my game. I just need to build my confidence and it’ll work out. I know that either sooner or later it will come back. That’s what I want to think. I’m convinced about it. It’s matter of time. Let’s see when it happens.”

Nadal, who is 12-3 on clay in 2015, has won at least one European ATP World Tour clay-court title leading into Roland Garros for the past 11 years.