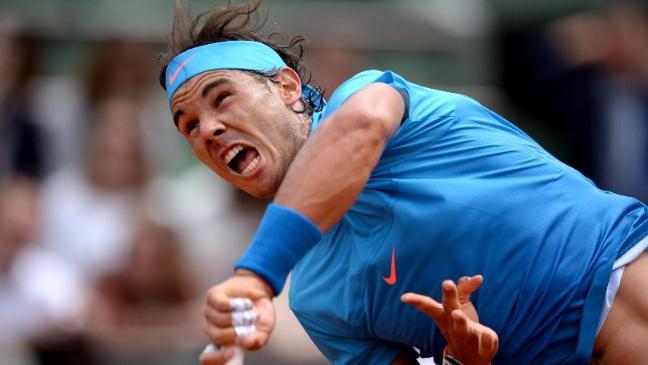 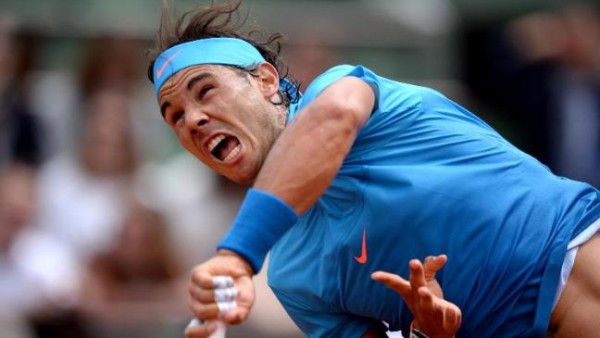 ATP Basel 2015 continued from Switzerland on Friday with quarterfinal matches now completed. All of the matches were competitive, they all went three sets, and the chance for a blockbuster final is very much alive.
Here’s a look at the scores for singles:
[1] Roger Federer (SUI) d [8] David Goffin (BEL) 63 36 61
[3] Rafael Nadal (ESP) d [7] Marin Cilic (CRO) 46 63 63
[5] Richard Gasquet (FRA) d Ivo Karlovic (CRO) 64 67(2) 76(6) saved 1 M.P.
Jack Sock (USA) d Donald Young (USA) 57 64 62
For the players that were eliminated, Cilic is the one who has a bit of an excuse. After winning Moscow last week his energy levels couldn’t have been at their highest. Young and Karlovic will surely be disappointed that they didn’t do more with their draws while Goffin continues to struggle against the tour’s elite.
The quarterfinal results have set up the following semifinals from Basel:
Not before 2:30 pm on Saturday:
[3] Nadal (ESP) vs [5] Gasquet (FRA)
[1] Federer (SUI) vs Sock (USA)
The draw now clearly favors a ‘Fedal’ final in Basel more so than it did pre-tournament, with Stan Wawrinka long gone. Such a final would be a match that tournament organizers would surely love to see and it would likely capture a lot of attention outside of Switzerland.
Gasquet is the main spoiler for a Federer-versus-Nadal final as he is a more proven player than Sock. However the Frenchman’s boogieman is definitely Nadal. Gasquet, despite an impressive career, is 0 for 13 against Rafa.
Sock does not have an extensive history against Federer however the American, currently ranked 29th and seemingly improving, remains a shot in the dark against the Top 10. There is basically nothing in Sock’s history that suggests that he is capable of defeating Federer in a tournament that the Swiss Maestro is so distinguished in. Even if Sock manages to capture Federer’s attention in the Basel semis, Federer would likely be able to put the clamp down at will.