Home All News Bring Out Your Favorite Diva This Halloween 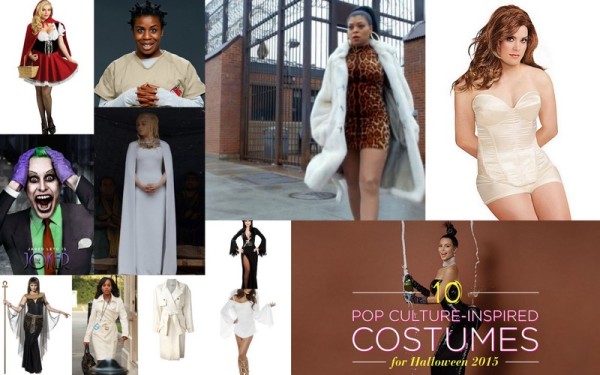 Halloween is already here, and while a lot of the focus is on children and candy and scares, that doesn’t mean adults can’t partake in the ghostly fun and traditions. As we know many people who think they won’t be enjoying Halloween suddenly get pulled in at the last minute so we’re here to help you out.

For women, there are so many different costume ideas and ways in which we can go. We can be fun, we can be serious, or we can be sexy. I personally gravitate towards the latter, nothing too raunchy (unless that is your cup of tea) but something that is flirty, hip and definitely divalicious.

So if you are thinking of a costume to really make a statement and to show your grown woman sexy, here are ten great ideas.

Who doesn’t want to be a hot, fierce queen with dragons to protect her? This is a great idea and one that you can really have some fun with. Plus, she is a strong female character that really commands respect.

If you are all about the scandalous and somewhat offensive, why not go as the newest addition to the female gender. There is no doubt that her cover of Vanity Fair will be a popular costume this Halloweens season, and it doesn’t take much to get the look either; a cream colored corset, brown hair and high cheekbones.

Make this one sexy and go for it. Little Red Riding Hood will be entertaining, and you can do it in so many ways. There are costumes out there that you can order, or you can DIY it at home. Either way, have the basics:  a red cape, a hood and a picnic basket.

This is one of my go to’s. Cleopatra was strong and sultry, and she ran a whole empire. This costume is easy to make too, or you can purchase one on Amazon or some other online retailer. I specify online because they usually have a greater selection. She is too fly of a character to not be at least once in your life.

I know I am not the only one who grew up watch Elvira Mistress of Night. Yes the movie is cheesy as hell but who doesn’t love Elvira? She’s funny, she brave, she doesn’t care what people think about her and she definitely has the sexy attire. You can really have so much fun with this one.

Super popular and super easy to pull off, you cannot go wrong with being a character from Orange is the New Black. Whiel you can choose any of them obviously, Suzanne “Crazy Eyes” Warren will really stand out and make an impression. She’s likeable, she’s crazy and has a personality that you can really play with and get into as well.

Yes hunty, be an angel for Halloween. You can go in one of two directions on this one. Keep is nice and safe with a long white frock, a halo and some wings. Awww. Or you can go in the total opposite direction and bring the fierce fire. A cute mini white dress, flashy blinged out wings, pumps or boots and a beat to death face (really nice make up will have you slaying the parties. Hey, if Victoria Secret models can prance down the runway with wings, why can’t you? 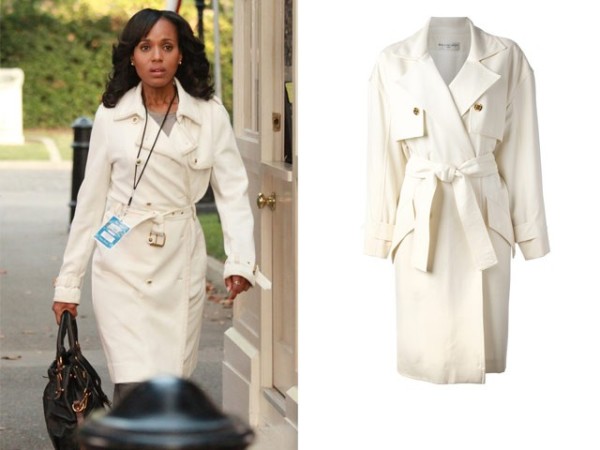 Her wardrobe alone warrants mimicking. She is a powerhouse character that not only knows what she wants, but knows how to get it (except when it comes to Fitz). You can choose any of her awesome looks to fulfill your diva costume goals. Oh and make sure you have your glass of white with you. 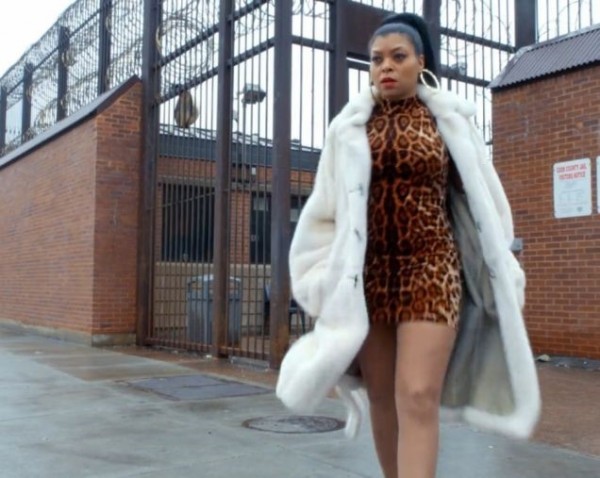 Cookie has become synonymous with being a diva, being a boss chick… just being a lot of stuff. She is a dynamite character and another strong and powerful woman lead. Go with her signature mini leopard dress and fur coat or all white jumpsuit with a high, long ponytail. I mean, she’s fly, she’s unapologetic, she’s a boss chick, she loves leopard. Need I say more? 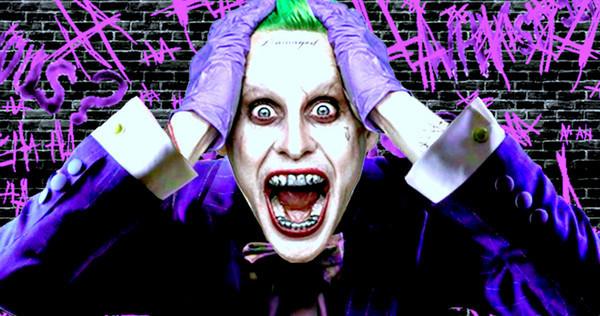 Here’s a costume for the guys and a super cool idea so let your guy know about this one. The movie hasn’t come out yet, but we have trailers, pictures and Jared Leto to thank for being excited about this film. Let’s take on Joke is pretty scary and silly and bold. It will make a great costume!

These are just a few ideas to get you started. Make sure you have fun and don’t hold back. Find something that speaks to you and go all out.