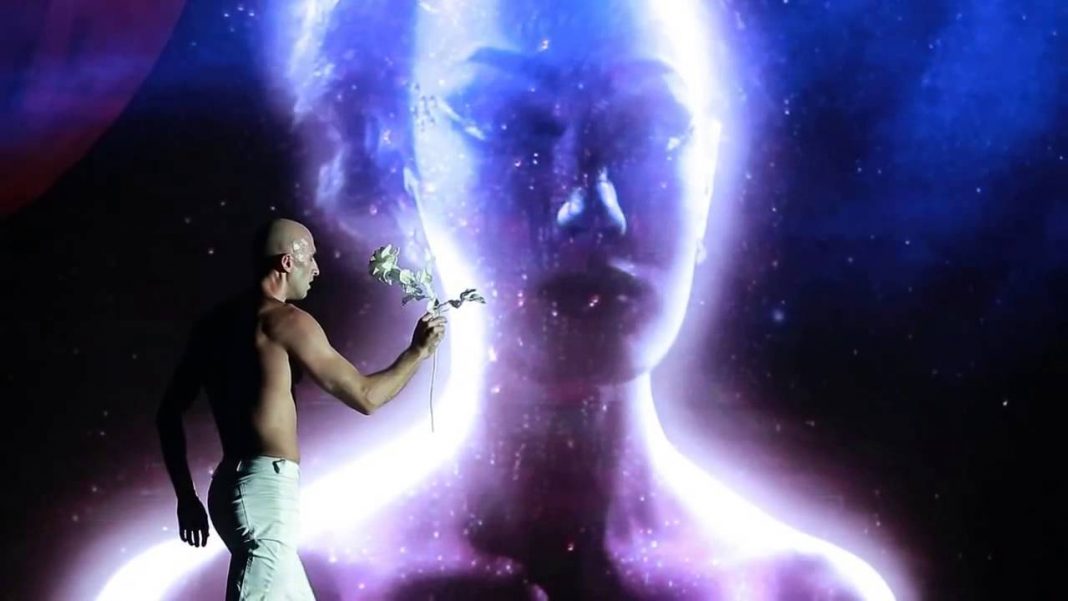 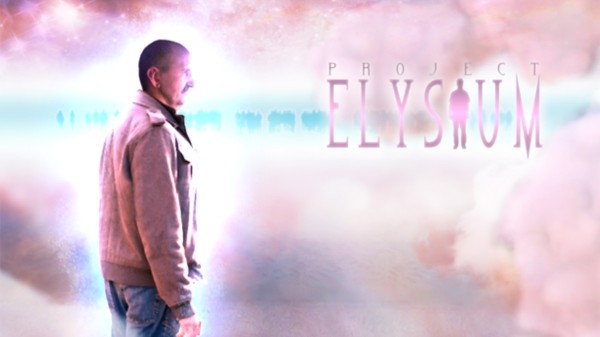 Project Elysium is the embodiment of a vision created by Nick Stavrou and Steve Koutsouliotas – co-founders of Paranormal Games based out of Adelaide Australia.

The concept behind Project Elysium is to create a virtual reality environment using Oculus Rift Glasses where the user can interact with deceased relatives.

Rather than being any sort of game project Elysium is intended to be used for healing purposes and in fact the developers have been working closely with professional grief councillors in order to better understand the grieving process and how this technology might be able to assist people when they are suffering from the loss of a loved one.

The project has been put together specifically for Oculus VR Jam 2015 which is an annual contest held to find the best creations making use of The Facebook owned Oculus Rift 3D gaming glasses. 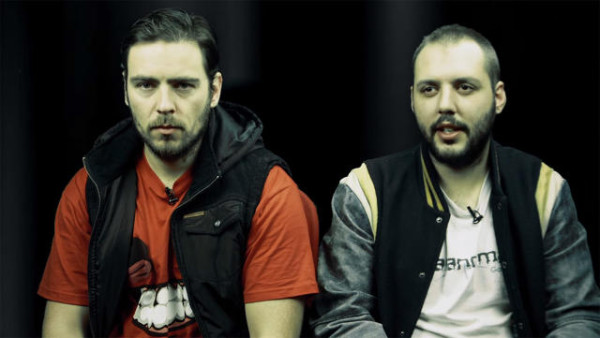 The winner of the competition will receive a staggering $100,000 and there are also some substantial cash prizes for runners up.

The thought of communicating with the dead using virtual reality does seem a little strange at first – especially when it’s quite apparent that you are not really going to be speaking with your deceased loved ones or friends but rather just a 3D representation of them. This concept does seem pointless at first but when you start to think about it and how it could be used as part of the material available to councillors and other professional bodies then it does start to make sense and the value in it is much easier to see.

For example, in certain cases where people are struggling to come to terms with the death of a loved one, this sort of technology may assist professional bodies in helping that person overcome their grief perhaps using the technology to rationalise their feelings and to even say goodbye to their loved ones. It could be used in a similar way to how councillors would typically speak with their patients in order to draw out these feelings – perhaps having a visual representation of that loved one would assist in this process further.

Perhaps it would not be a technology that everyone would find appealing but I am sure that some people would and perhaps even that it could help others a great deal.

Aside from the cool use of the technology and also of the benefits that may be deduced from project Elysium in terms of helping people to recover from the loss of loved ones, it does also bring to mind something else which is perhaps further fetched but still an interesting concept. 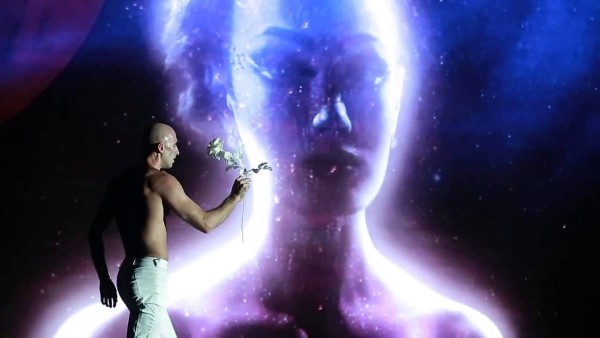 In the present day we have many services that provide supposed communication with the other side – whether that is in the form of question and answer sessions or a group Séance. With a technology such as what we are seeing in project Elysium it is possible that one day we could be seeing these types of services performed using virtual reality equipment such as this – rather than just hearing voices from the other side via a medium perhaps one day we will be able to interact with those people from the other side using this technology.

This is quite a farfetched concept of course and it could not easily be envisioned with the technologies that we currently have available but extrapolating the concept that is currently being seen in project Alysium and adding a little more into the mix it is easy to imagine when this might be possible.

At the moment though it will be interesting to see what comes next from Project Elysium – they are due to release more screenshots of their project on April 27th as per the guidelines of the competition so it is worth keeping an eye out on their Twitter stream which is where previous screenshots have been released. And of course it will also be interesting to see what other projects are showcased at Oculus VR jam 2015.

Will this virtual reality version of communication with the other side win the competition or will something more down to earth take the top position? We would love to hear your thoughts.