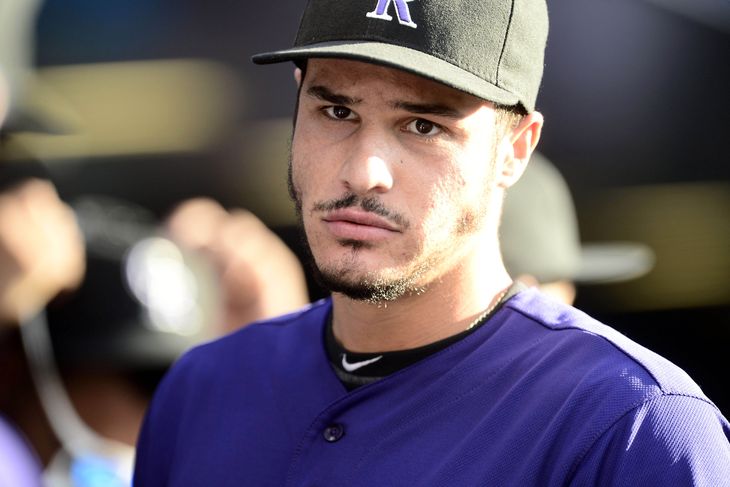 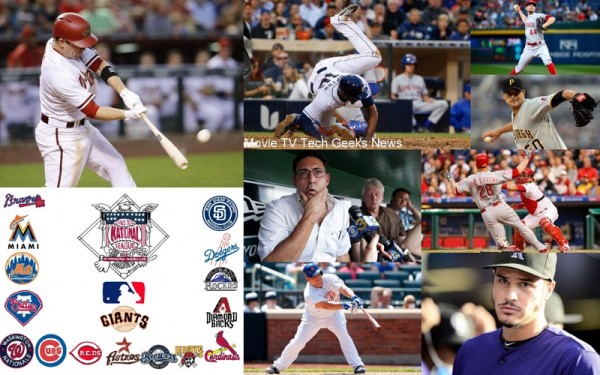 The 2015 Major League Baseball season rolls into June as another week of the regular season is in the books. This gives us a chance to take a look back at which players and teams from around the game deserves a shot on our Winners/Losers list.

This week we have a few new teams to join the list of winners after somewhat of a disappointing past few weeks. The first team that deserves to be mentioned is the Pittsburgh Pirates. The Pirates have played themselves into second place in the National League Central division after a strong week.

The Pirates opened the week up sweeping the Miami Marlins in a  three game series. The pitching staff is also deserving a mention as well for allowing just five runs in the three game series. The success continued on Thursday picking up an 11-5 win over the San Diego Padres before splitting the four game series. In all the Pirates managed to post a 5-2 record for the week, only one of the few teams in the National League to play some good ball.

The other team that played well last week was the Colorado Rockies who had struggled of late after a strong start to the season. The Rockies managed to play to a 5-1 record for the week including taking two of three to start the week against the Cincinnati Reds. The success would continue over the weekend as they would go in to Philadelphia and sweep the Phillies. 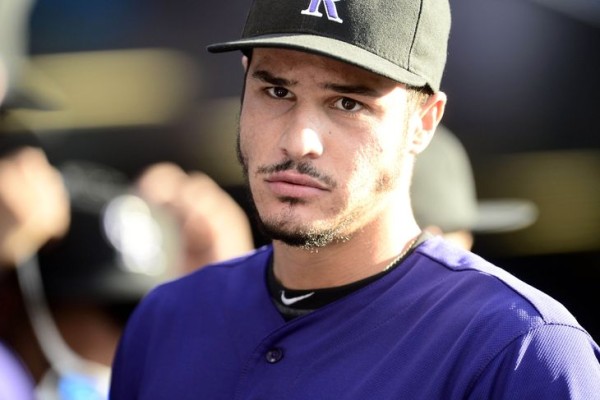 Nolan Arenado, Colorado Rockies: Typically when a team is playing as hot as the Rockies played last week you will find a few hot players. That was the case last week as the Rockies third baseman has been red hot. Arenado opened the week off going three for four against the Reds with a home run and three runs driven in. That success would continue as he would finish the week with four home runs, 14 runs batted in and four multi-hit performances over the six contests. 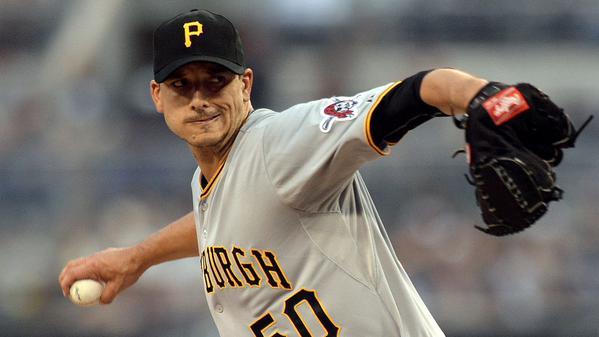 Charlie Morton, Pittsburgh Pirates: The 31 year old right handed made his first two starts of the season last week after starting on the disabled list. In two starts, Morton managed to pitching 14 innings allowing just three earned runs while striking out five batters in route to back to back wins. The first win came against the Miami Marlins on May 25 as he allowed just two earned runs over seven innings. The second outing came on May 30th as Morton would allow just three hits over seven innings and just one earned run. 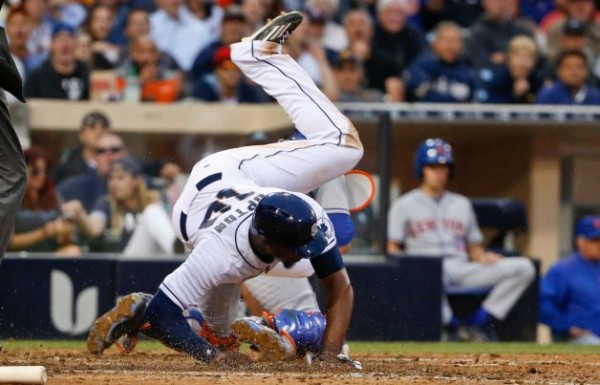 New York Mets: After their amazing fast start to the 2015 Major League Baseball season the Mets have recently cooled off. That changed this past week as the team managed to put together a 4-2 record against two teams they needed to take advantage of. The Mets opened the week sweeping the Phillies at home in a series that saw the Phillies score just seven runs. After back to back losses to open the series against the Marlins, the Mets would get a key win on Sunday to return home with a 28-23 record to bring them within a half game of the Washington Nationals. 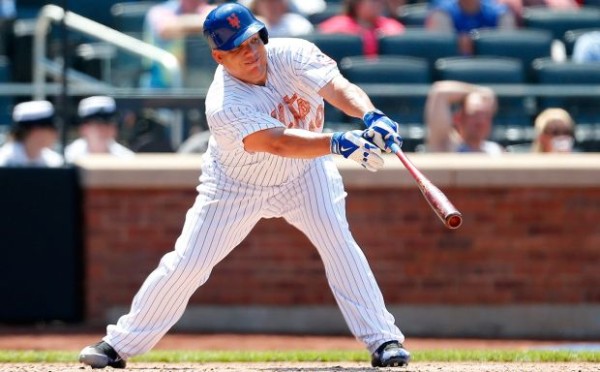 Bartolo Colon, New York Mets: While he wasn’t brilliant in his two starts this past week the crafty veteran did pick up two wins. The wins over the Marlins and Phillies pushed his season win total to 8-3 to lead the National League in wins tied with Gerrit Cole. 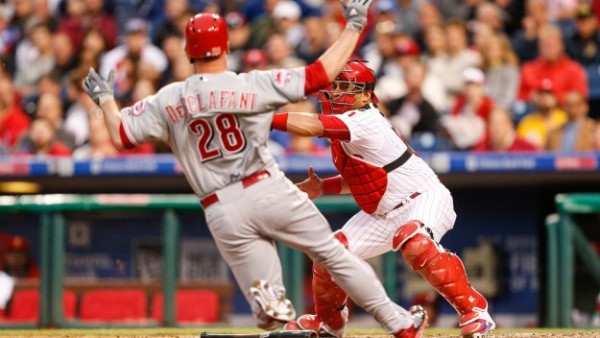 Philadelphia Phillies: The Phillies continue to be one of the worst teams in the National League. That includes this past week when the team failed to register a win in all six of their games including being swept by division rivals the Mets before allowing the Rockies to come to town and sweep them. In the six games this week the Phillies managed to score just 11 runs. 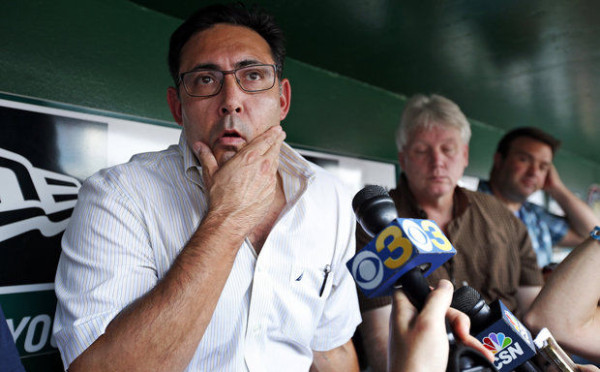 Philadelphia Phillies Front Office – While the Phillies continue to struggle on the field the question is what is going on in the front office? This team is clearly in need of a complete rebuild but the team has elected to hold on to veterans like Grady Sizemore, Cole Hamels, Ryan Howard and Chase Utley. This front office continues to come up on the losing side till they make some much needed trades to free them up of the veterans and allow their young stars to produce. Hamels would bring them back at least two to three solid prospects while the others might not bring you back much but isn’t it better to prepare your future prospects? 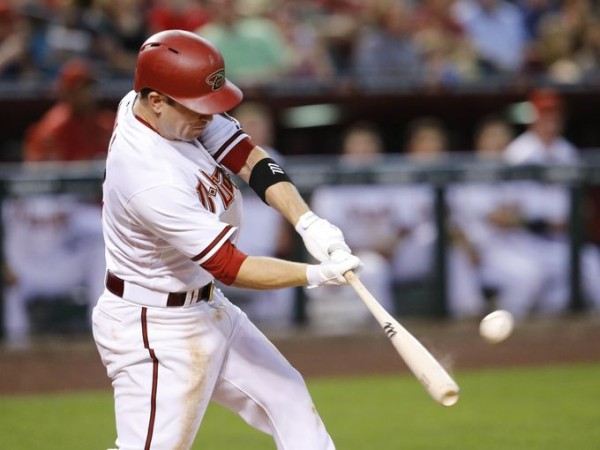 Aaron Hill, Arizona Diamondbacks: The veteran infielder continues to struggle and we saw this again this past week. Hill appeared in five games for the Diamondbacks managing only to pick up two hits in 12 at bats with zero extra base hits or runs driven in. Hill is hitting only .235 on the season with three home runs and 13 runs batted in. 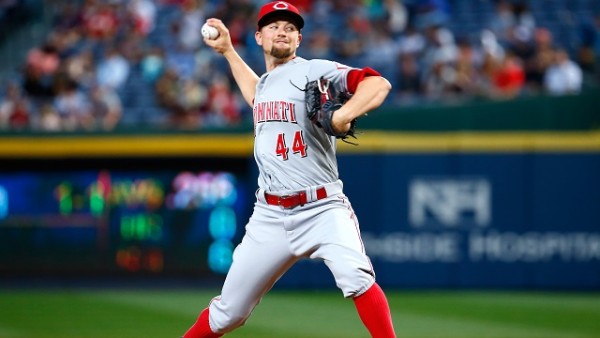 Mike Leake, Cincinnati Reds: Much of the Reds struggles this season has come from their veterans and that includes Leake. The 27 year old right hander is just 2-4 on the season in 10 stars while allowing a 4.66 earned run average. The struggles continued last week as he allowed six runs including two home runs in the team’s 6-4 loss to the Rockies.