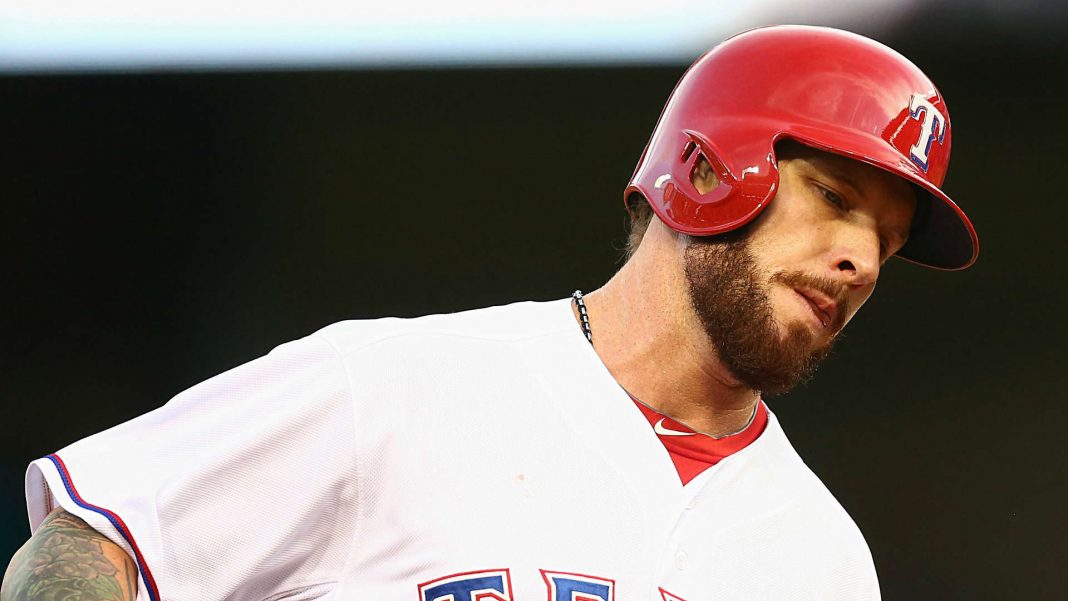 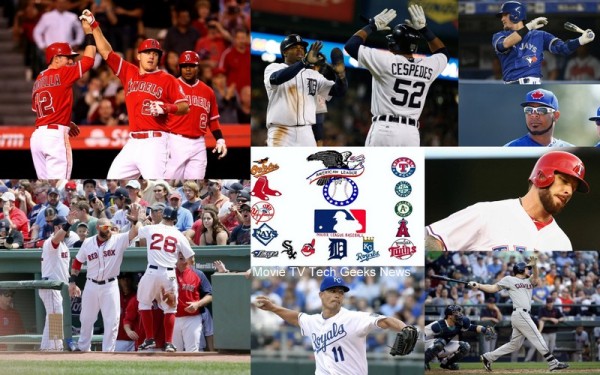 The American League continues to provide us with some great action but we have also seen some struggles. This past week we saw a few teams as well as players put together some big weeks but we also seen a few players struggle. This gives us a chance to see who deserves a spot on our Winners/Losers list for the last week of May as we open up the calendar month of June.

Much like the National League, the American League saw two teams play some great ball over the past week. The first team that put together a big week was the Minnesota Twins who under Paul Molitor have played themselves to the top of the AL Central Division. The Twins after somewhat of a slow start have been red hot winning five of their six games last week as well as 12 of their past 16 games in that stretch including games over the Detroit Tigers, Pittsburgh Pirates and a Chicago White Sox team that was hot entering that series.

This past week the Twins got to work on Monday picking up a 7-2 win over the Boston Red Sox to open up a three game series. The Twins would do enough in the final two games including winning a 2-1 ball game on Tuesday to pick up the three game sweep. The Red Sox managed to score just seven runs in the three game series. The teams would finish off the week losing on Friday to the Toronto Blue Jays before taking back to back games over the weekend.

The second team that put together a hot week was the Texas Rangers who made up some ground in the American League West Division. The Rangers opened the week taking two off three against a Cleveland Indians team that was hot last week. Following the series win to open the week, the Rangers beat up on the Red Sox taking three fo four games outscoring them 20-12 in the four game series. 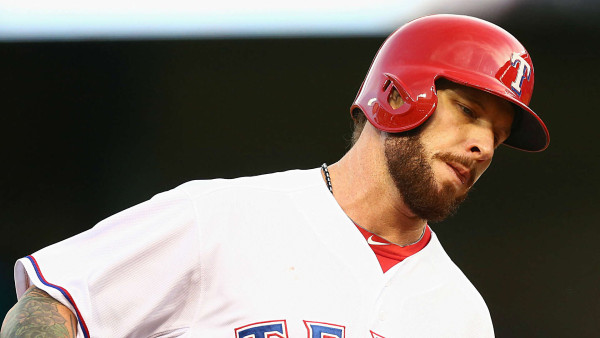 Josh Hamilton, Texas Rangers: The Rangers outfielder made his season debut last week appearing in all seven games for the club. That included picking up the key game winning hit on Sunday in a pinch hit role. In all, Hamilton picked up six hits including two doubles, two home runs and five runs driven in during the seven games. 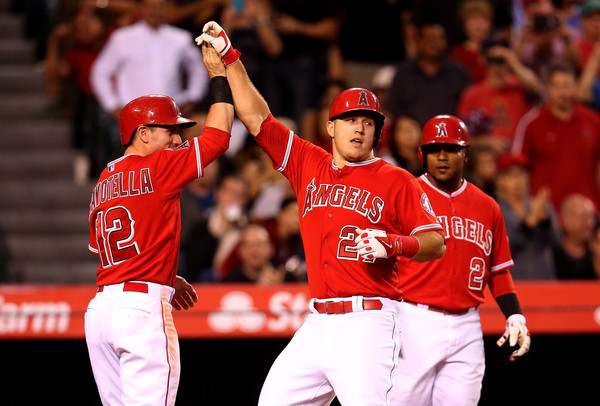 Los Angeles Angels: Following up the hot run the Rangers put together was the Angels in the West Division. Both of those clubs gained on the first place Houston Astros who have been atop the division for most of the season. The Angels played to a 5-2 record last week winning four straight to close out the week. The downside is the team lost veteran third baseman Adrian Beltre prompting for the call up of top prospect Joey Gallo. 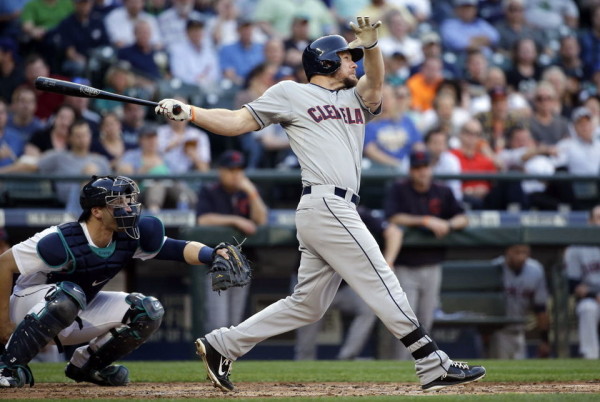 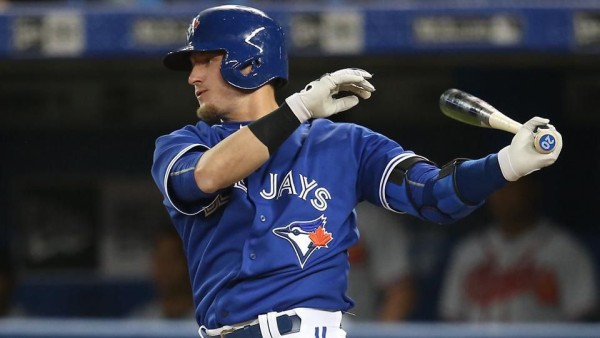 Josh Donaldson, Toronto Blue Jays: The Blue Jays third baseman has been one of the hottest hitters in all of baseball. Donaldson appeared in all six gams the Blue Jays played last week picking up hits in all six contests. In that stretch, the All-Star third baseman picked up four multi-hit games, including four straight games with a home run. Overall Donaldson picked up 11 hits in 25 at bats with 11 runs scored, two doubles, six home runs and 11 runs batted in. 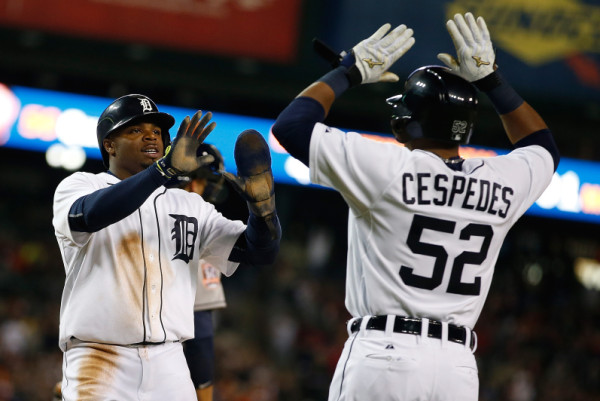 Detroit Tigers: The Tigers are struggling and much of the blame could be pointed themselves after allowing Max Scherzer to leave in free agency. The team opened up the week with a 4-0 loss to the Oakland A’s before taking back to back games. The problem for the team though has been their ability to produce runs much like a few of the other teams around baseball. The Tigers managed to score just four runs in the three game series. Following the series win to the A’s, the Tigers went in the Los Angeles and lost four straight to the Angels. The stretch dropped them to 28-24 on the season and third place in the American League Central. 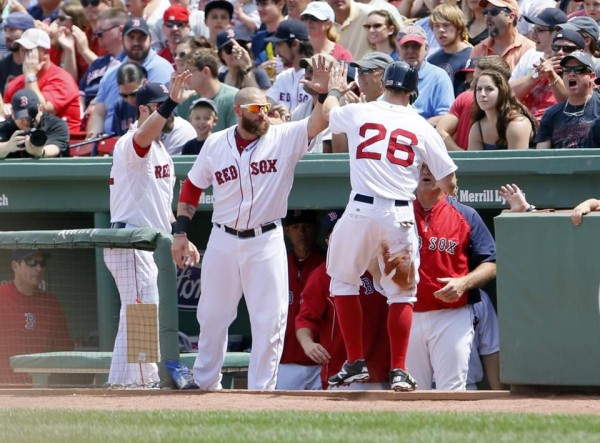 Boston Red Sox: We have seen the Red Sox spend in prior off seasons but the additions this year has not paid off. The team added both Hanley Ramirez and Pablo Sandoval in free agency as well as a trade to acquire Ricky Porcello. The struggles continued for the bottom team in the American League East this past week as the team managed to pick up just one win in their seven contests. The team allowed at least six runs in four of their six losses while the offense managed to score more than four runs in only one of those contest. That game was the team’s 5-1 win over the Rangers on Thursday. 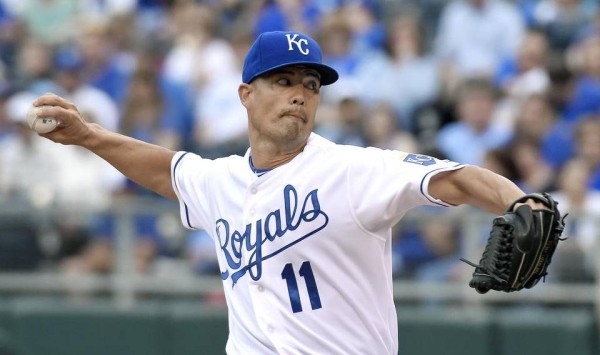 Jeremy Guthrie, Kansas City Royals: The Royals veteran starter put together one of the worst starts we have seen in a very long time as well as his worst performance in his 11 year career. Guthrie managed to pitch only one game on Memorial Day Monday against the New York Yankees. In that one inning, Guthrie allowed nine hits, 11 earned runs and four home runs not making it out of the second inning.

Edwin Encarnacion, Toronto Blue Jays: The Blue Jays first base put together a horrible week at the plate. In 24 at bats, Encarnacion managed to pick up just one hit while producing zero home runs, zero runs scored and zero runs driven in. The struggles dropped his season batting average from .241 to just .216 on the season. We could see a possible trade later in the summer sending Encarnacion to a different destination that could spark his production.