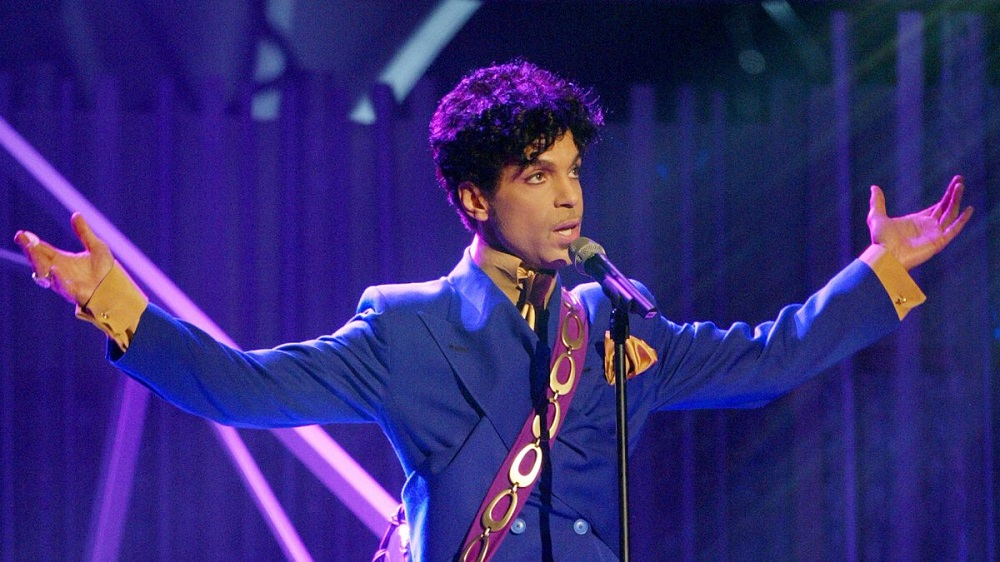 It’s something most people don’t want to think about or deal with, but a big lesson can be learned from Prince, who left no will. Now the IRS is taking nearly half of his estate.

“Money Don’t Matter 2 Night,” Prince once sang. But his money matters a lot to the IRS, and the case provides a cautionary tale not just for the wealthy, but not-so-rich Americans as well.

Prince’s estate has until Saturday to file an estate tax payment for the late rock superstar, and the taxes are expected to ultimately swallow nearly half the estate’s estimated $200 million value, meaning a likely windfall of roughly $100 million for the government. Estate law experts say Prince could have prevented that. Here are the issues:

WHY THERE’S SO MUCH MONEY

Prince left no known will when he died in April of an accidental painkiller overdose, and apparently did nothing to shelter his assets from the taxman. So, federal and state taxes will claim roughly half of it, said Mark Bakko, leader of the tax practice in the Minneapolis office of the accounting firm Baker Tilly, which is not involved in the case.

The value of Prince’s estate when he died is subject to a federal tax of 40 percent and Minnesota’s tax of 16 percent. With exclusions and deductions, the total bite will be closer to 50 percent. The estate can seek an extension for filing the return but can’t delay the first payment.

DAMAGE COULD HAVE BEEN LIMITED

Experts say Prince could have set up an estate plan with trusts to benefit any relatives and charities he chose – while leaving little if anything to be taxed.

“The reality is there are only three options,” said Robert Strauss of the Los Angeles estate law firm Weinstock Manion, which isn’t involved either. “There’s family and friends, there’s charity, and there’s Uncle Sam. And most clients would rather that Uncle Sam got less.”

Estates worth under $5.45 million for individuals and $10.9 million for couples aren’t subject to federal estate taxes. But David Herzig, a tax law professor at Valparaiso University, said the case is a reminder that there are good reasons to have a will and estate plan, even if taxes aren’t an issue, because they can set up trusts that keep assets private and out of the probate process.

“(People) think they have to be as rich as Prince before they need estate plans,” said Jeffrey Scott, a St. Paul estate attorney. “If your net worth is a couple hundred thousand dollars, you need some kind of estate plan.”

COMING UP WITH THE CASH

The estate doesn’t have to pay the entire bill by Saturday. Big estates can make payments over time.

That helps because Prince wasn’t very liquid. A recent inventory listed about $110,000 in cash, about $830,000 in gold bars but no stocks or bonds. It also listed real estate worth about $25.4 million. That inventory doesn’t include his entertainment assets, which are still being valued.

It’s not clear whether the IRS and Prince’s estate will agree on the value of his music catalog because it’s difficult to put a dollar value on such assets.

The experience of Michael Jackson’s estate suggests a long slog in court if they can’t agree. Jackson died in 2009. The tax case finally goes to trial in Los Angeles next month over more than $700 million in taxes, interest and penalties.