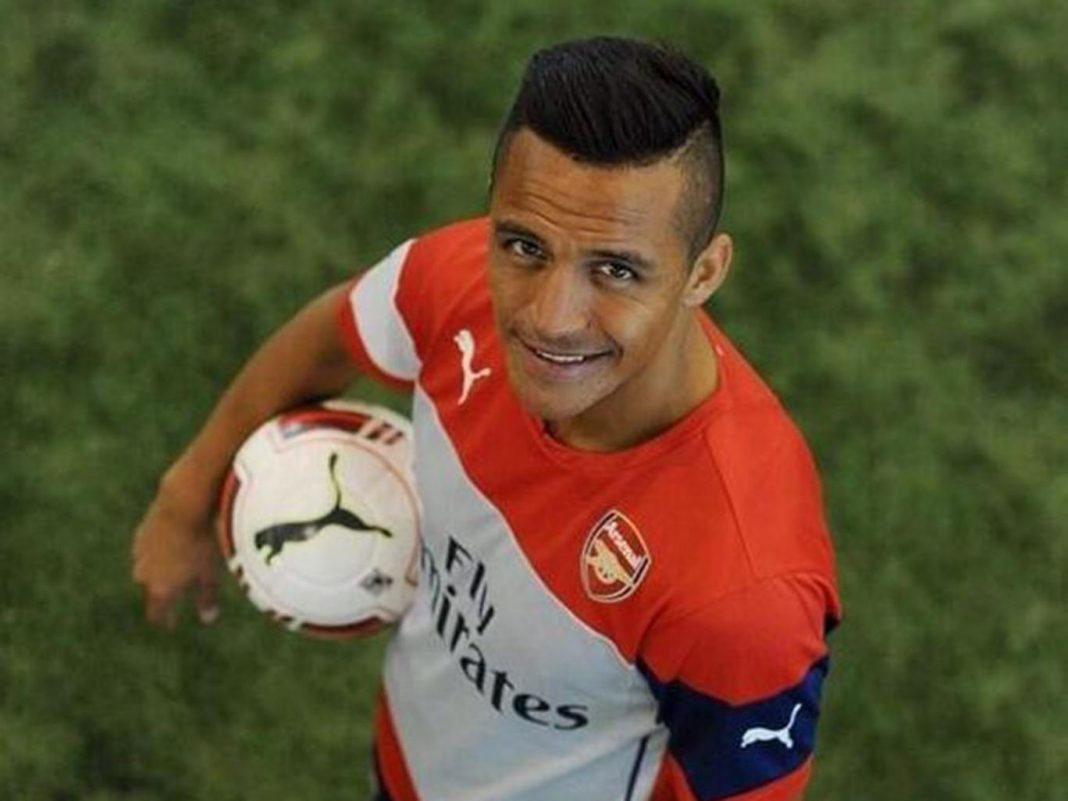 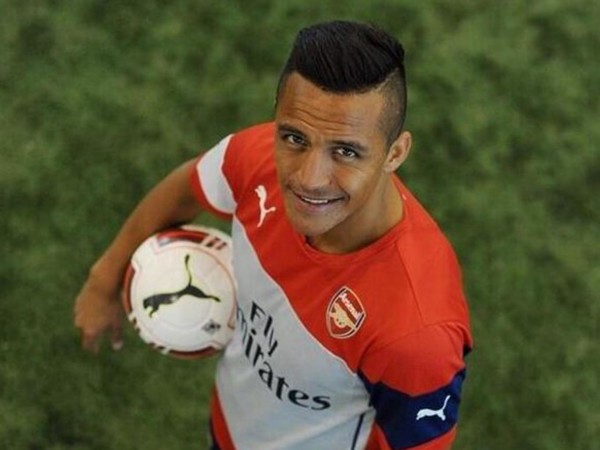 The seventh week of the Premier League started with a major upset as Tottenham Hotspur trounced Manchester City 4-1 at White Hart Lane. The Citizens went into the away fixture on the back of five league wins out of six and were widely expected to come home with all three points, but they were taken apart by the Lilywhites and lost their lead at the top of the league standings as a consequence of the reverse.

Heading into week seven, Leicester City were the only unbeaten team in the league, but their proud record came to a halt as they lost 5-2 against a rampant Arsenal. Alexis Sanchez broke his goal scoring duck with a brilliant hat-trick for the Gunners to bag all three points for his side.

Daniel Sturridge made clear his importance for Liverpool as he scored a brace in a 3-2 win over Aston Villa at Anfield. The striker endured a difficult 2014/15 season, but soon showed his prowess with his prolific scoring against the Villans.

Manchester United heaped more misery on bottom dwellers Sunderland as they collected all three points with a 3-0 win over Dick Advocaat’s men, who are still searching for their first win of the season, having lost five and drawn the other two of their first seven league fixtures thus far. The Red Devils took the top spot on the table from cross-town rivals Manchester City as a consequence of the win, while the Black Cats remain rooted to the bottom of the standings.

A goal each from Sadio Mane, Dusan Tadic and summer signing Virgil van Dijk helped Southampton inflict a 3-1 defeat on Garry Monk’s high-flying Swansea City. Ronald Koeman’s men climbed to tenth on the league table, whereas the Swans are now 11th with as many points as the Saints: nine.

Stoke City inflicted a 2-1 defeat on Eddie Howe’s newly promoted Bournemouth and the Britannia Stadium outfit are now out of the relegation zone in 17th. The Cherries occupy 16th.

West Ham United continued their miserable run of form at home as they were held to a 2-2 draw at Upton Park by Alex Neil’s Norwich City. The Hammers have registered away wins over Manchester City, Arsenal and Liverpool, but have only a win over Newcastle United at home, while they have lost to Bournemouth and Leicester City at Upton Park.

Chelsea continued their puzzling start to the season as they were held to a 2-2 draw by Newcastle United at St. James’ Park. The Blues were 2-0 behind and were staring at a defeat until second half substitutes, Willian and Ramires grabbed a goal each to secure a precious point for the reigning league champions.

Alan Pardew’s Crystal Palace were 1-0 winners over Watford on Sunday and are now seventh in the league table.

On Monday night, Everton came from two goals down against West Bromwich Albion at the Hawthorns to inflict a 3-2 defeat courtesy of a brace from Belgium international Romelu Lukaku.