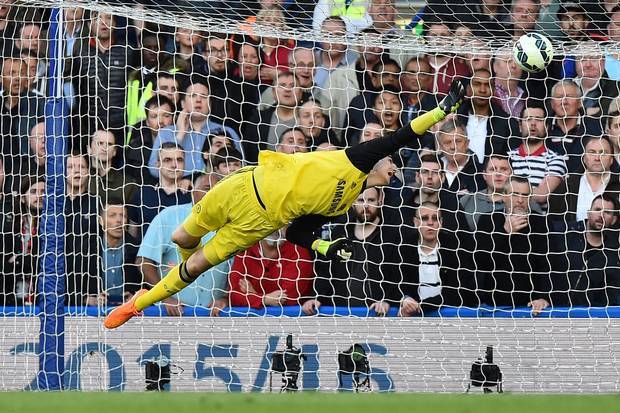 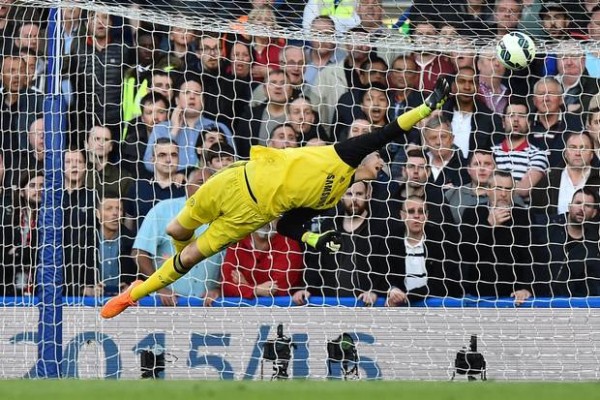 The Chelsea Blues have clinched their fifth English league title after a 1 – 0 win over Crystal Palace. This Premier League title will be Jose Mourinho’s eighth league triumph across Europe. The Portuguese boss has won two title with Porto, two in Italy at Inter, one with Real Madrid and three with Chelsea in England. For other top teams the title is gone but the fight for Champions League places is still on.

Just a minute before the half-time break, Eden Hazard’s penalty against Crystal Palace was saved but the Belgian headed-in the rebound and allowed his side to amass an unattainable tally of 83 points this season. The West Londoners celebrated at the Stamford Bridge on Sunday and they can now play more freely in the remaining three fixtures.

In the post match interview after the match against the Eagles, Mourinho said: “I could choose another club in another country where it is easier to be champion but I chose the most difficult league in Europe where I was happy before. 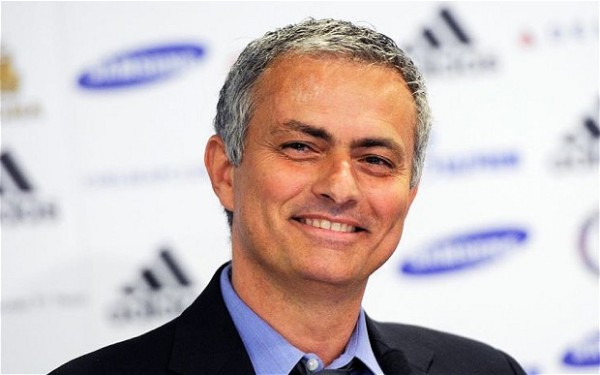 “In my country, Portugal, we say don’t go back to where you were happy before because it is a risk.

“But I have taken that risk and I’m so happy because I won another Premier League 10 years later in my second spell. To win titles with two generations, 10 years apart, I feel I have a place in Chelsea’s history.

The 52-year-old feels that his side has done everything to show they were the best in England this season and the criticisms against them are unfair.

“I think we showed everything football demands from a team since day one. We have had fantastic attacking football, fantastic domination, high possession, low possession and defended amazingly well.

“There is a saying in my country for the ones that have big faces and say we don’t deserve it – ‘the dogs bark and the caravan goes by’. They may not say but they know.” 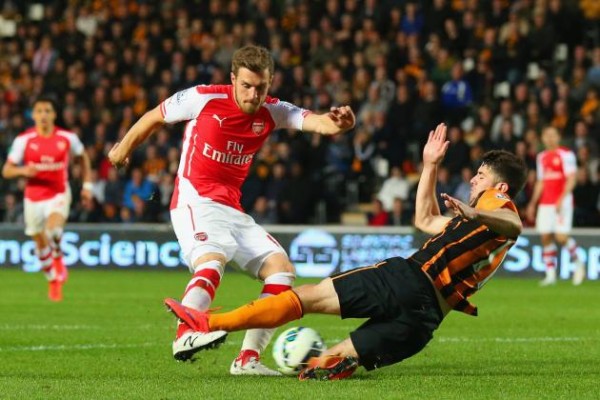 Arsenal and Manchester City are battling hard for the second place finish. The Gunners are third on the league table but they have a game in hand. Pellegrini’s City were dethroned on Sunday and they can even lose out on the runners-up spot as Wenger’s men are showing no signs of slowing down. Arsenal won 1 – 3 against Steve Bruce’s Hull City on Monday. The Citizens held on to Aguero’s 29th minute strike and returned from White Hart Lane with three points.

Louis van Gaal’s Manchester United lost their third match in a row, thereby giving up on the top three finish. Brendan Rodgers’ Liverpool are slowly catching up and there is just a four point gap between the two rivals. The Merseyside giants face the newly crowned champions at the Stamford Bridge at the weekend. Man United can’t afford more slip-ups, although, one can expect Chelsea to beat Liverpool at home. If Liverpool lose and United win this weekend, all the places in the top four would be sealed.

Burnley and QPR lost at the weekend and their relegation seems inevitable now. But Burnley can damage Hull City’s chances of staying in the English top division as there is a massive fixture lined-up for this Saturday. Hull, Sunderland, Leicester, Newcastle and Villa are in the mix for taking up the third and final relegation spot. A lot of changes can happen over the course of next three games and we can expect an exciting finish to the 2014/15 season.