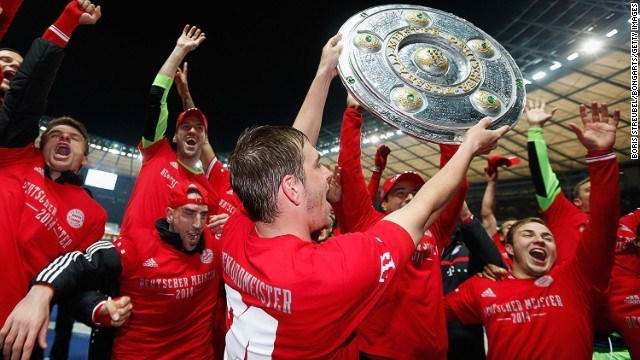 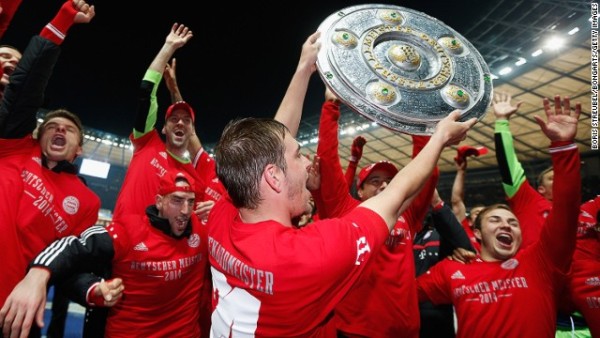 Pep Guardiola has won his second league title in Germany after dominating throughout the season in the Bundesliga. The German champions lost in the semi-final of the DFB Pokal to Klopp’s Borussia Dortmund, thereby giving up the opportunity to win yet another treble.

Bayern’s CEO Karl-Heinz Rummenigge congratulated the team after sealing the Bundesliga title. He said, “It is something magnificent to defend our title and I can only congratulate our coach and players. 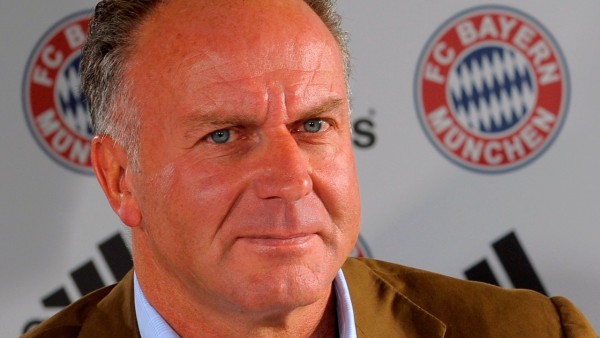 “They did it extremely well in a year after a World Cup where many of our players were competing.”

He continued and said that there will be big celebrations at the right time.

“Have no doubt, we will have big celebrations,” Rummenigge said. “But everything at the right time. Then we will party.”

The club legend and the honorary president also showed his happiness on winning the 25th title.

“You can compare the 25th title to a silver anniversary,” Franz Beckenbauer said. “They played an outstanding first half of the season despite the energy-sapping World Cup. A 25th title needs special mention.”

Javi Martinez, who joined Bayern Munich in 2012, was ecstatic with the prospect of winning his third Bundesliga medal.

The German giants have lost only twice this season and have conceded only 15 goals in 31 games.

On Saturday, the Bavarians lost 2 – 0 to Bayer Leverkusen. They have nothing to lose in the league now and their whole attention would be towards the Champions League clash with the Spanish giants Barcelona.

The race for the runners-up spot has picked up more pace. Wolfsburg were held by Hannover in a 2 – 2 draw and they can’t afford more slip-ups in the remaining three games. Borussia Monchengladbach got a hard earned victory at Hertha BSC. Monchengladbach’s Traoré netted in the 85th minute to allow his side to catch-up with the second place Wolfsburg. Only two points separate these two teams and with three games remaining, anything is possible.

With a win over Bayern at the weekend, Bayer Leverkusen also keep up the pace and they are only two points behind Monchengladbach. Leverkusen are guaranteed of a top four finish this season but they can also challenge Monchengladbach for the top three spot before the curtains are brought down. Leverkusen are now unbeaten in their last ten league games.

Things are still very tight at the bottom. None of the teams in the bottom half of the table are safe from relegation. Although Stuttgart seem to be heading to the lower division. After 31 games, Stuttgart are at the foot of the table, three points behind their closest competitors, Hannover and Freiburg. Paderborn have a crucial fixture at the weekend, while Freiburg and Hamburg will fight it out on Friday.