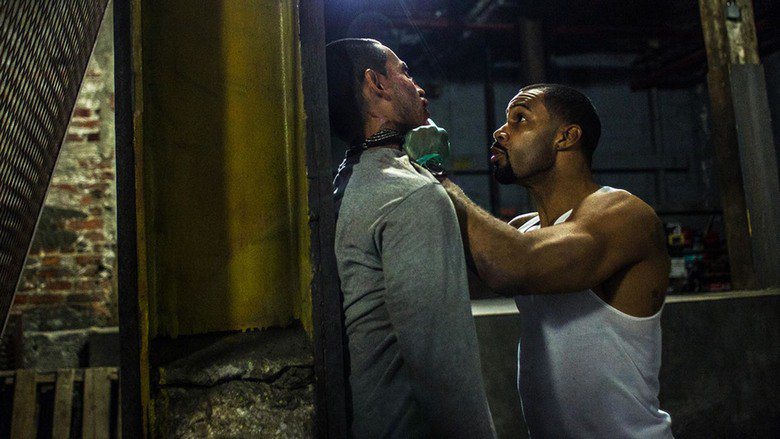 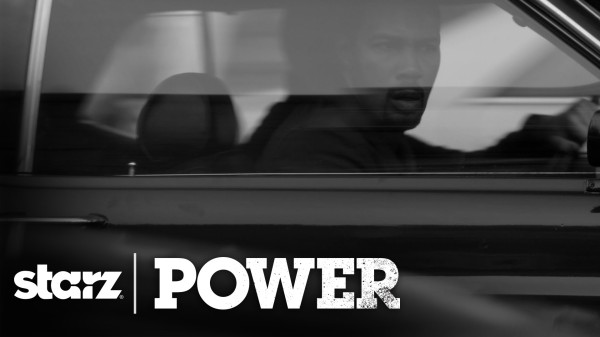 Power continues to show just why so many people are addicted to the sleek, sexy drama. There was so much going on this week and the best part about it is that all of it was for a reason.

Ghost/Jamie and Angela are having the time of their lives in South Beach. Not only are they enjoying the freedom of being able to walk around town and act like they are really together, they are doing so in one of the hottest places on earth. 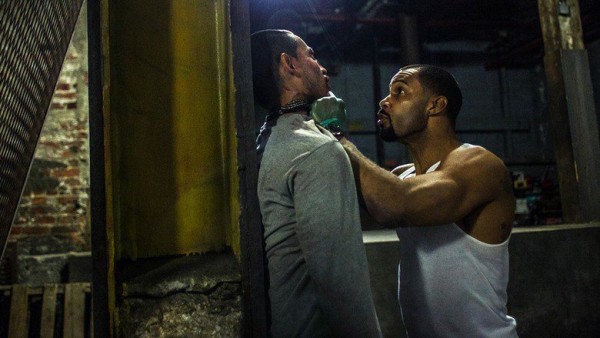 Of course the work doesn’t stop for either of them even though they are a thousand miles away from home. Ghost is there to get one of the most popular nightclubs to bow to Stern and join the ranks. At the same time, he is on a mission to find the girl assassin who tried to kill him. Angela secretly continues her investigation of Tommy and things really heat up when she gets a phone call from Greg who accuses her of logging into his computer, which she did. She has no choice but to fess up to it and somehow, I guess using her womanly charms, get Greg to keep quite about it because is so close to officially nailing Tommy as Ghost.

Back in the big apple, Tommy and Kanan spend some quality time together. Of course this is K’s way of getting info out of Tommy. He plays the old high school friend card to get him to tell him everything he wants and needs to know about Ghost and his operation. 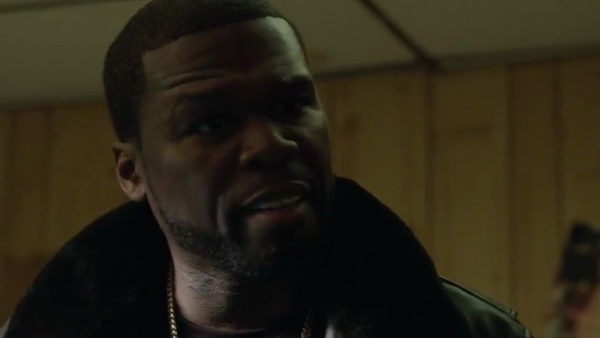 When he is not spending time with Tommy, he is giving his son advice about how to deal with Tasha. He sees right through her telling Shawn he needs to watch out around her because “a bitch that knows she’s fine is dangerous.” He takes his father’s words to heart.

The next time Shawn is around Tasha he plays it cool. Being at the house to help one of the boys out with his science project, Tasha comes in and sees them saying, “Shawn I didn’t know you were coming by.” He nonchalantly points out that he’s helping Tariq with school. She sees this as a prime opportunity to… IDK… seduce him. She tells her son to go do his laundry (which she somehow knew he had not done) and while Shawn is not looking, zips down her blouse and asks him to help her put something up on a top shelf. He obliges but remembering what his daddy told him, he doesn’t even entertain her “advances” telling her that he sees Tariq as his little brother and her as a sister. This shakes her. He leaves out and she is left dumbfounded.

By the way, her situation with her husband and not really feeling loved and wanted the way he should because he is playing house is a typical scenario. The man is out cheating on a fine ass woman with a kind of fine ass woman causing the one at home to doubt everything about herself. While I don’t think that she should try to move on to poor old Shawn, IF she did decided to go out and get herself some, would that be so bad?

The next day, Lakisha is over talking with Tasha and Shawn is also there. He Kisha chum it up and Tasha is all kinds of bothered. She is irritated, yelling at the kids to shut up all while keeping her eye on the two at the table. Then when Shawn offers to take Lakisha home, she tries everything in the book (or it seems) to nip that shit in the bud. But alas, she can’t and the two leave together.

Kanan and Tommy are stilling hanging out. They wind up at a hole in the wall playing pool with some dudes, one of which is Rollo’s (the guy Ghost killed in the first season) brother. They talk to him to find out some info and he’s not having it. He accuses Tommy of taking out his brother and even suggests, in his own way, that maybe it was Kanan. K isn’t having it and ends up shooting him in his mouth. They kill everyone else there (no witnesses) and dips out. 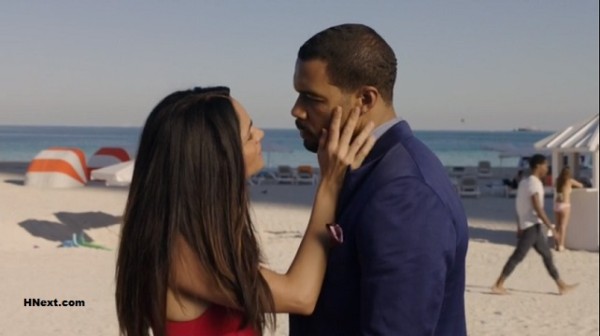 Back in Miami, the two lovebirds continue to thrive. Ghost even tells Angela that he wants them to move to Miami. She asks “what about Tasha” and he says that he will make her a very rich woman, she will be okay. Angela goes to see if the job that was waiting on her is still available. It is so things are looking up. She, however, ends up telling Ghost what she does for a living, letting him know that she is investigating Tommy. She asks him if she should be worried about him and he says no.

In the end, they eat at a little restaurant and the girl he is chasing shows up to order some food. Their eyes meet. She bolts and he excuses himself to the “bathroom” to chase her. Kanan’s guy gets to her first, stabbing her in the stomach. Ghost gets to her too late. Before she dies, he asks her if Logos sent her? She says no but before she can say it was Kanan, she breathes her last.

It was deep this week, and I can’t wait to go even deeper next week.