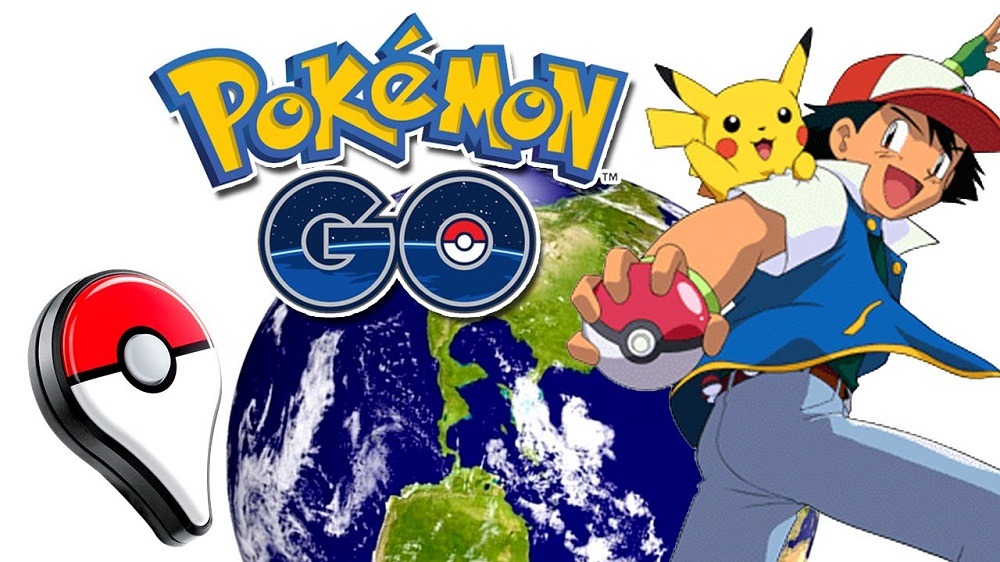 Pokémon GO is currently the top grossing app in both Google and Apple App Store, and its popularity has revived Nintendo in more ways than one. Nintendo is currently valued at 28 billion dollars at the Tokyo Stock Exchange, and that amount is expected to rise further upon global release. Pokémon GO has yet to become available in the UK, Europe and Japan, three places where the franchise is as beloved as in the US.

As per Reuters, Pokémon GO is already in five percent of active Android devices in the US meaning that it’s already more popular than Tinder. Pokémon is apparently more popular than swiping humans left and right. What’s alarming is that according to SImilarWeb Pokémon GO’s active user base is larger than that of Twitter and people spend an average of 43 minutes inside the app with others still catching Pokémon in their underwear up to the wee hours of the morning.

Nintendo can easily ride on to Pokémon GO’s success by linking it with their upcoming Nintendo NX, to boost sales of that console but before that, Nintendo plans to release a Bluetooth wearable called the Pokémon GO Plus which lets players find catch Pokémon at the press of a button. Aside from the GO Plus, Nintendo can make a fortune with more Pokémon-related merchandise and to market those merchandise, a spinoff-cartoon is probably somewhere down the road.

But other people can benefit from this renewed Pokémon craze. Enterprising muggers are already using the app to lure hapless lonely players to remote locations so it’s advisable to be within earshot or view of other people when hunting for Pokémon. But there are more legal ways where businesses can earn small fortunes from Pokémon hunters. If Nintendo allows, they themselves are sitting on a gold mine.

Niantic Labs, the developer assigned pre-determined PokéStops on many landmarks, businesses and other public places. Pokéstops are places where players can restock on Pokéballs, get free items they can use to train or evolve their pets. Businesses that became Pokéstops can easily take advantage of the additional foot traffic the game will give them. While many private property owners are having trouble turning away the occasional trespassing Pokémon player, businesses should capitalize on the phenomenon. Diners and restaurants, for example, can put up signs that they’ve been designated as Pokéstops to attract more customers who may stop there to get at least a drink for their journey to being the very best.

With the GO Plus, Pokémon drive-bys could become a possibility where players can cruise around instead of walking and capture Pokémon with the device. Pokémon therefore can trigger gas sales. “Gas up! Drive around and catch more Pokémon!” would be a common sign on gas stations with Pikachu sitting on top of gas pumps. Plus, smartphone sales could increase by marketing phones by bundling them with the Go Plus or branding them as certified to catch more Pokémon. 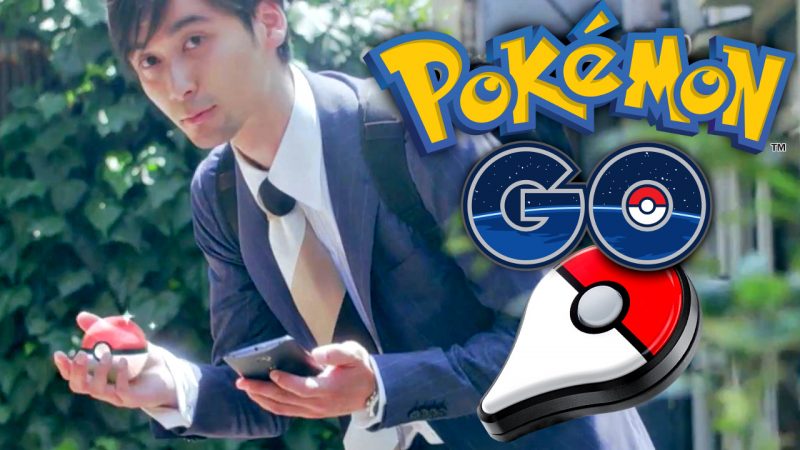 Clothing stores assigned as Pokéstops can tell players to get their Pokéballs, dress up and look good while hunting. Restaurants and snack bars can tell customers not to hunt on an empty stomach. They can also name some of their products after popular Pokémon to attract customers. How about some spicy Charizard Chicken?

For those unfortunate enough not to be assigned a Pokéstop, they can still lure visitors by becoming a Pokémon meeting place by luring Pokémon to their area through an in-app purchase called the lure module. The module works for 30 minutes and lures many Pokémon to a particular area. It could get expensive so the method can be used during slow hours.

As mentioned, there is much market potential for businesses that become Pokéstops or Pokémon gyms. If Nintendo allows, businesses can apply for designations to increase foot traffic which means additional cash flow for Nintendo. It’s a too-good-to-be-true-everyone-wins situation that Nintendo can’t let pass.