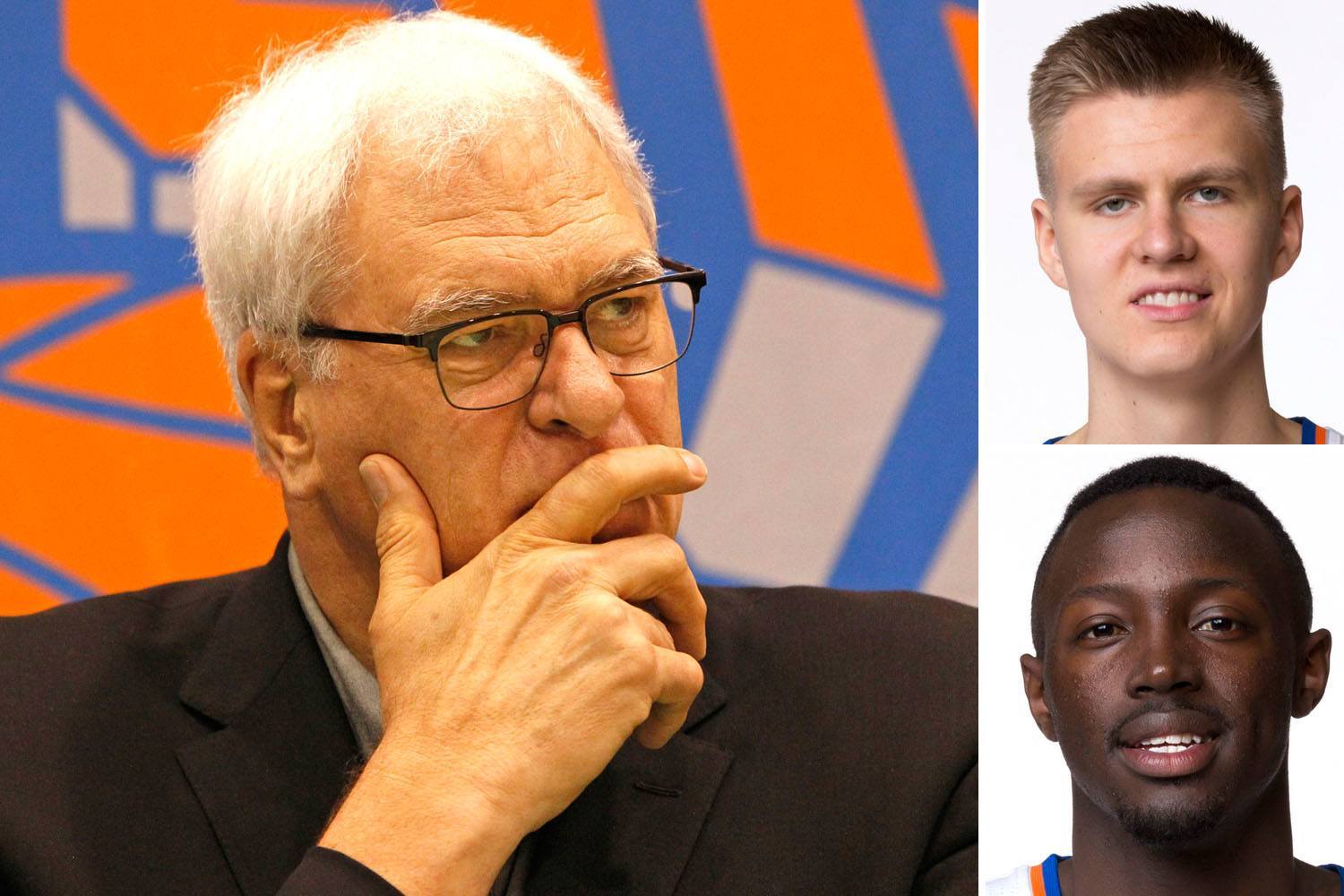 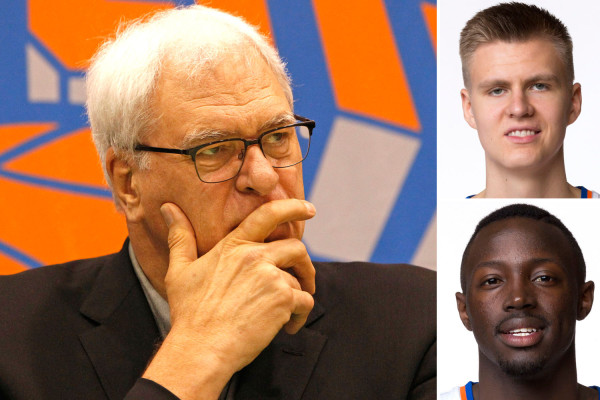 The New York Knicks are slowly but surely turning into the Jacksonville Jaguars of the NBA. I guess someone had to take the Charlotte Bobcats’ place. Things just haven’t been as comically bad there since the name change.

I digress, but don’t let it distract you from the fact that the Knicks were in a bad position before Phil Jackson’s arrival and have been even worse off with the Zen Master at the reigns.

Jackson had one job this offseason, and it was to bring in a star to compliment Carmelo Anthony. He failed to do so in the Draft, taking Kristaps Porzingis at No. 4 overall despite much safer choices still on the board; and he failed to do so in free agency as well. You wouldn’t think that playing in New York would be a tough sell, but Jackson is sure making it look that way.

With LaMarcus Aldridge choosing the San Antonio Spurs, the Knicks are pretty much out of luck this offseason. The team actually had a scheduled meeting with the Portland Trailblazers’ superstar, but it was cancelled by Jackson who didn’t want to waste time with someone that he felt had no intention of joining the Knicks.

That’s right. Jackson blew $28 M’s on one legitimate starter in Robin Lopez and three other players that the majority of NBA fans probably have never heard of (Derrick Williams, Kyle O’Quinn, and Arron Afflalo). I like Afflalo. I guess there’s that.

Wasting cap space has consequences, Mr. Jackson. The Knicks want to keep Jason Smith, Lou Amundson, Lance Thomas, and Alexey Shved on the roster as well. With $2.8 million to split between the four of them.

Honestly, if Jackson manages to keep all four of those players without going over the cap I would be impressed. Although it wouldn’t really impact the team much, it would be the first thing he’s done to show he belongs in the front office.

James Dolan hired Phil Jackson for the magnetism of his 11 championship rings. So far they’ve been nothing but a repulsion.