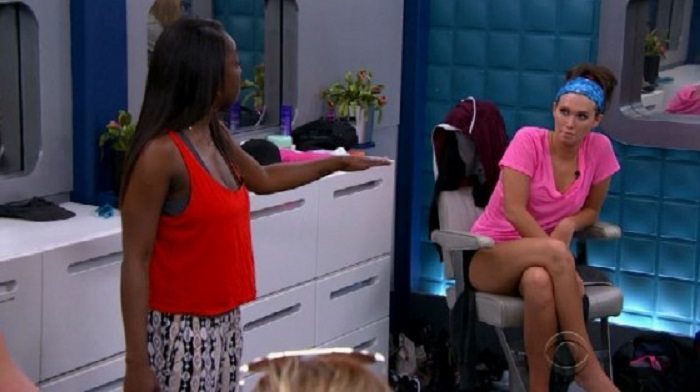 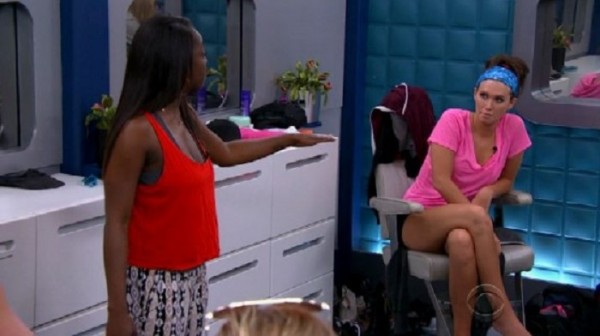 The dysfunction and miscommunication has really set in on tonight’s episode of Big Brother, as Shelli said she was really nervous and excited about being head of household. Clay said he was stoked that Shelli is a head of household because he trusts her. Vanessa said Audrey is now the biggest problem in the house. The girls then argued about their alleged alliance because not all of them felt comfortable with it. Da’vonne called a house meeting to get things out in the open.

Audrey said she knew she put herself in a vulnerable position in the game. Jason said he was nervous about the house meeting but he was ready for it. He also said Audrey is a liar and has been loyal to no one but herself. Vanessa said the last thing she wanted was for Audrey to be hated in the house. Audrey said her strategy was to lie down and play dead because she has been backed against a law. Da’vonne said she and Shelli were broken in terms of their relationship as housemates. 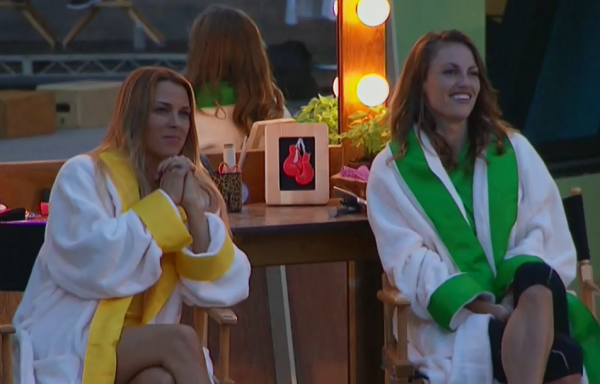 Shelli brought everyone to the head of household room. She and Becky then read aloud letters their loved ones wrote them. They talked about putting Steve up for eviction and discussed gathering information to help them do what is best for both of them.

Shelli talked to some of the housemates about how to move forward in the game. Clay said that Audrey couldn’t be trusted and that playing with Audrey is like playing with fire. He also said he wants Shelli out of the game. Audrey said she was laying around playing dead and waiting to talk to Clay. Audrey said she wasn’t targeting anyone in the game because she had already hit rock bottom. Audrey was accused of trying to use Clay as her puppet and manipulate him. Clay told Shelli to go after Da’vonne and she agreed it was a good idea. Shelli said she would never campaign for Clay to go home. Shelli said to stay head of household she had to put up a pawn against Da’vonne. She asked John to help them get Da’vonne evicted from the house. John said he didn’t want to be used as a pawn and that he doesn’t even play Chess.

Becky talked about how last year she was hit by a commuter train and broke her wrist and her leg. She also said she crushed her nose and had to have her lips sewn back on. Jackie said that based on this she wanted an alliance with Becky.

Sherri and Becky had to decide which housemates to nominate for eviction and Da’vonne said she wanted to be nominated. Audrey was aware she was in the bad seat because the housemates don’t like her. Jason said last week he put Becky up for eviction so this week she could easily do the same to him.

At the nomination ceremony Shelli nominated John and Da’vonne. Becky nominated Jason and Steve. Becky said Steve was a great guy but they hadn’t talked about the game and she wished him luck. Audrey said she thought someone might have a secret agenda since she wasn’t nominated for eviction this week.

Da’vonne and Jason said they were targets because they opened their mouths. Jason called the week a full blown assault against him and Da’vonne. Shelli said it should be an easy week for Steve and Jason if they both lay low. Audrey asked if there was a plan B if Jason and Steve threw the competition. John said he and Da’vonne had to sleep that night so they could succeed at Battle on the Block the next day. 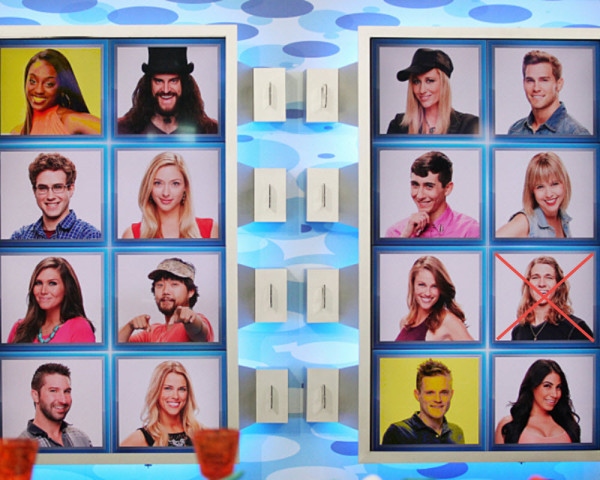 Battle of the Block required the four nominees for eviction to act out the nine shots they were shown. Shelli said her plan was to get Da’vonne out and she hoped John wouldn’t throw the Battle of the Block. Both teams had to work attached together as Siamese twins. Jason and Steve tackled the challenge slowly but strategically. Da’vonne and John used a more complicated method though John said Da’vonne had come up with a dumb strategy. Da’vonne said she was just pulling John along because he was doing nothing, Shelli said John and Da’vonne were doing terrible and this might help her pull off her master plan. Jason and Steve won Battle of the Block. Shelli said she was ready to send Da’vonne out the door of the house. Becky said she was getting everything she wanted and she was waiting for hell to let loose in the house. Da’vonne said she would do whatever it took to stay in the game.