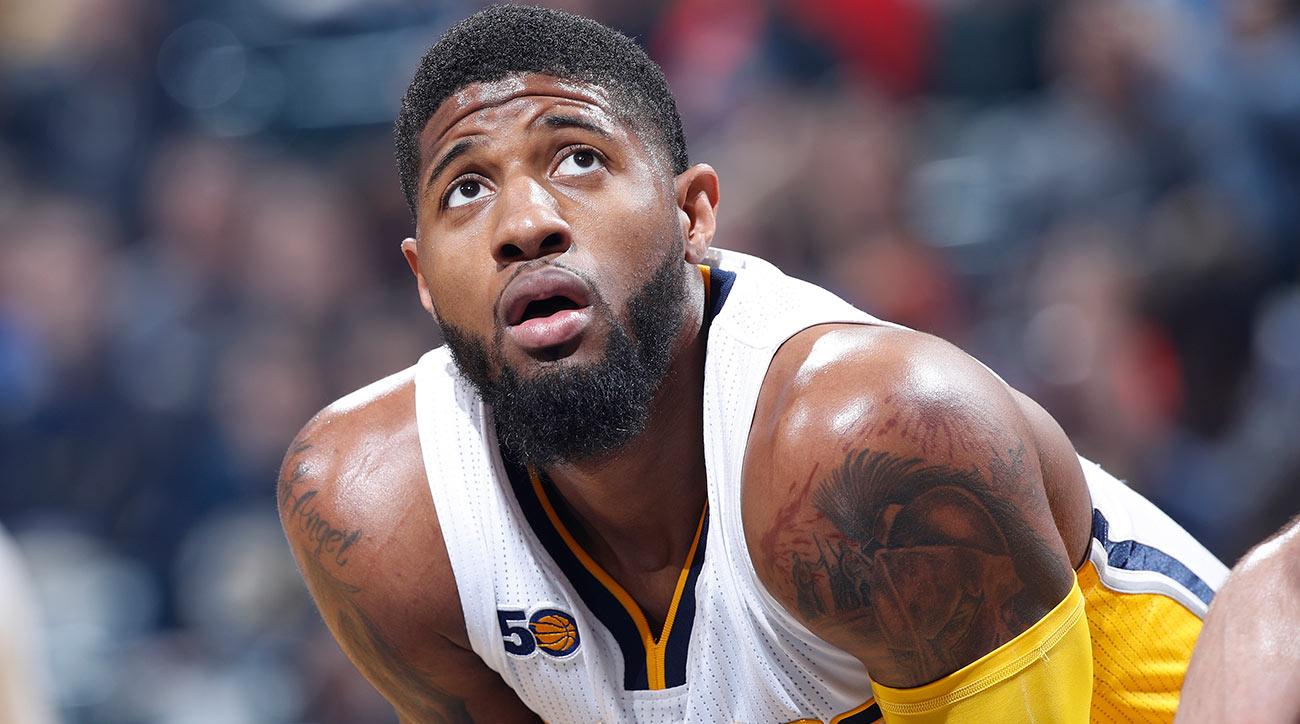 After multiple weeks of speculation over the future of Indiana Pacers superstar Paul George, the Oklahoma City Thunder ended up making the move to acquire PG13 last week. Paul George will join Russell Westbrook and squad in exchange for Victor Oladipo and Domantas Sabonis.

Under normal circumstances, the offer of Oladipo and Sabonis for a four-time All-Star in his prime would have warranted the Pacers hanging up on the Thunder. However, George announced that he would opt-out of his contract after next season in order to join the Los Angeles Lakers.

Telling the Pacers and the rest of the league that you’re leaving for L.A. after next season doesn’t exactly increase your trade value. The Lakers tried to get George a year early, but they weren’t willing to give up much of anything for a player that is on the way there anyways.

The Thunder, however, decided not to heed George’s warning. Now, we get to see how PG and reigning NBA MVP Russell Westbrook can work together in OKC.

After the trade, George reached out to Westbrook and Golden State Warriors superstar Kevin Durant, who, of course, spent the start of his with Oklahoma. Durant had nothing but great things to say about the team he left behind.

“KD was like, ‘That place will blow you away,’” said George on his conversation with Durant. “He told me, ‘They can offer what other teams can’t in terms of the people and the preparation and the facility, down to the chefs and the meals.’ He was pretty high on them. He thought it was a first-class organization in every way.”

And while George’s exit from the Pacers is much less inflammatory than Durant’s exit last offseason from OKC, he knows that fans still won’t be overly happy to see their best player walk. He hopes that his fans and Pacers fans will come to understand that he did everything he could, but didn’t see a championship in the near future with Indiana.

“There’s no right way to handle it,” said George of the departure. “I get the frustration. I get why people are upset. But at the same time, I want the average fan to understand that we only get a small window to play this game, and more than anything, you want to be able to play for a championship. I wanted to bring that to Indiana. I really did. I love Indiana. That will always be a special place for me, and I’m sorry for not holding on. But I wasn’t sure we’d ever get a team together to compete for a championship, and that’s where all this came from.”

Paul George and the Indiana Pacers had their moment a few years back; however, they never managed to find a way past LeBron James and the Miami Heat. Now, the Pacers aren’t much of a threat in the Eastern Conference, and with the Cleveland Cavaliers (and LeBron James again) and the Boston Celtics sticking around at the top and only getting better, they don’t have much hope for the near future.

But the Lakers prospects aren’t looking great either, especially with the Golden State Warriors in the Western Conference as well. Maybe George figures guys like Westbrook and Kevin Love might follow him.

Now, George is saying, maybe for no other reason than to sell some jerseys and ensure support by the fans in Oklahoma City, that his desire to play for the Lakers has been overstated. In fact, he’s willing to resign with the Thunder…provided they can beat the Warriors.

“I want to be in a good system, a good team. I want a shot to win it. I’m not a stats guy. I’m playing this game to win and build a legacy of winning. I’ve yet to do that. I’m searching for it. If we get a killer season in Oklahoma, we make the conference finals or upset the Warriors or do something crazy; I’d be dumb to want to leave that.”

The Thunder seems like a better overall option than the Lakers, but as the organization proved while Durant was there, they aren’t overly ambitious in bringing in assistance. The Thunder were easily handled by James Harden and the Houston Rockets in the first round of the playoffs this past season, and with the addition of Chris Paul and possibly Carmelo Anthony, the Rockets aren’t going anywhere either.

There’s no guarantee that PG and Westbrook will work well together. Westbrook is the star there, and he most likely won’t appreciate George coming in and encroaching on what could very likely be his last season in OKC.

Taking down the Warriors is quite the task, especially during your first year with a team. If those conditions prove true, it sounds like the Lakers don’t have much to worry about.