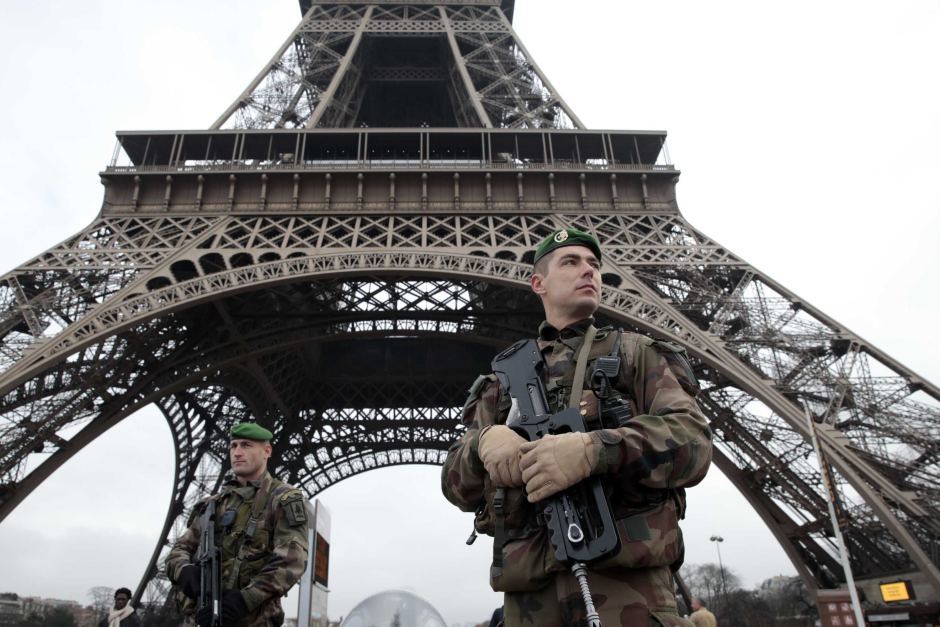 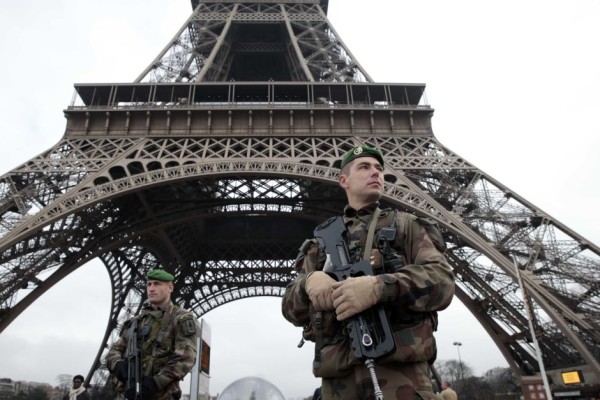 The events that happened in Paris on Friday are tragic. They are heart wrenching, and they are disgusting. You know what else conjures up those very same feelings? The 147 Kenyans that were killed back in April of this year. And what’s equally disgusting as the outcomes of both of these events are the people standing “in solidarity” by not offering solace or empathy for Parisians because the media, Facebook and other platforms have given more coverage to the 127 that died in Paris than the 147 that were killed in Africa.

Do I feel a certain kind of way about that? Yes, I do. I wonder why the lives of those who died in Paris seem to deserve more recognition and sympathy than the students who died at Garissa University College, which is what I and others gather from the way in which the media has covered the two massacres. 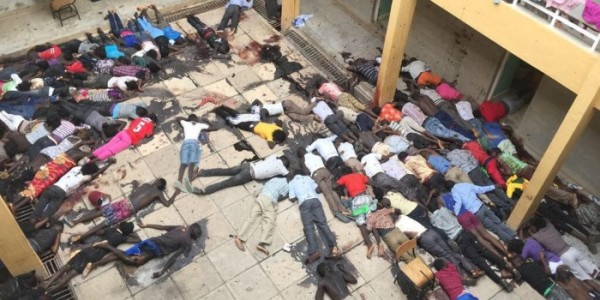 If you are mad about the fact that you can add a Paris flag filter to your Facebook profile page but was never given the option to do so for Kenya, you have every right to be, but don’t get it twisted as to where that frustration should be directed. The Parisians aren’t the ones in control of what you can do on Facebook so why are you criticizing them during a time of national crisis? It is outrageous to me what certain people are saying about Paris. It’s like they are throwing a temper tantrum because their older sister stole the show at their eighth birthday party. It’s not cool. A life taken through terroristic violence is no less worthy of remembrance because of skin color. I know that you and you know that.

The thing that really burns me up about the complaints is that, of course, they have mostly been by black folks involved in some form or fashion in either Mizzou, the black lives matter movement or other black supported initiatives. They complain that the Paris attacks are “stealing headlines” according to the Washington Post. What the hell people it’s not a fucking competition to see if black folks or white folks have the most tragic incident of the week. It blows my mind that people can’t see past the narrow mindedness of their cause to view the bigger picture. Lives were lost, people, black and white, lost their loved ones. But all we can say is they are stealing our thunder, so I’m going to throw a hissy fit? There are literally no words.

Grow up people, please grow up. I am a proud black woman who is fairly smart and educated. You cannot tell me that I am less black, an uncle Tom, Negro bed wench, cooning or co-conspirator in destroying black people because of my stance on this. I believe that diversity in the media’s coverage needs to take place, but just because they have an agenda to make us feel a certain kind of way about two separate and months apart events doesn’t mean that I do or will. It’s pretty damn ignorant to say, “I’m not supporting Paris because you didn’t support Kenya.”

It’s this kind of mindset that keeps the whole world divided. It cannot be a tit for tat. I am seeing it a lot on my Facebook timeline and other places in social media. People are in their feelings about it. I have black friends who scold others black folks for adding a Paris filter. Honestly, there was no damn Kenya filter to add to our profile pictures when it happened, and we didn’t even think to complain then about one. In fact, I think the first time they even offered a filter was with the marriage equality act, and that was in July. But I am aware this is more about adding colors over your fav pic of the week.

Don’t start beef and fights and bring up shit if you are not going to address it to the right people and they are the newspapers, Facebook, CNN, Fox News and other media influencers.

Here’s the thing that happens when black people seem to have a double standard or not show the same kind of compassion they are looking for; it leads people who want to see us fail to do things that add fuel to the fire. Right now, there is a #fuckparis hashtag on Twitter, and I’d like to believe that it was not started by black people. I’d like to believe that despite what people are saying about Black Lives Matter coming up with the hashtag, they didn’t. Because if it turns out that they actually did start it, it’s the last nail in their coffin as their credibility, motives and effectiveness are constantly questioned. It will prove the proverbial crab in a barrel cliché.

We are better than this. We are more caring and smarter than to let social media platform’s neglect to offer a way to show support for a tragic event bring out the ugliness in us. That is not what the struggle and the quest for change are about. Tearing down others to rise to the top is what people with ulterior and impure intentions do.

Pray for Paris not because the media is telling us to and pray for Kenya not because they share your ancestry. Pray for the whole world because it’s the right thing to do.