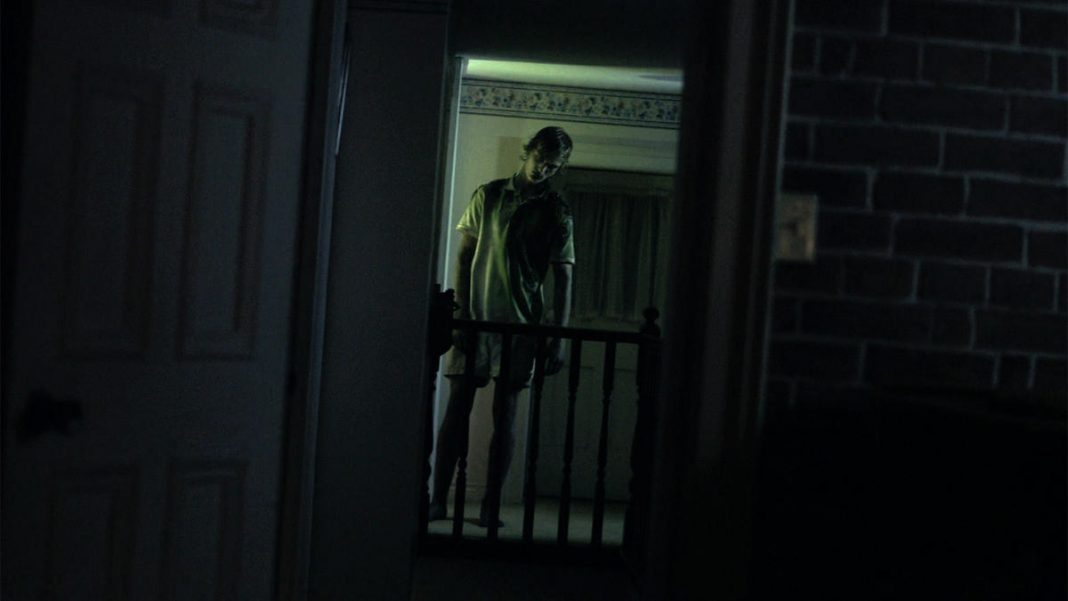 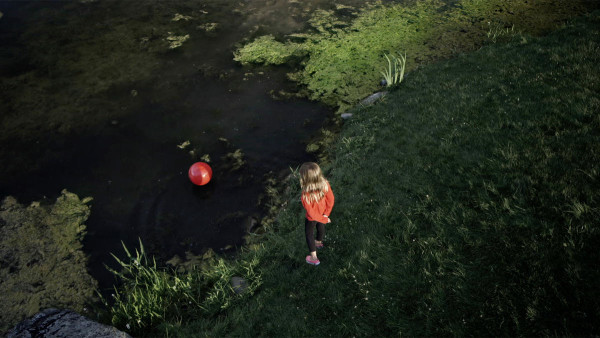 It’s all about the Dark Pond on this episode of “Paranormal Witness,” where a married couple with a young child felt that they were in danger. Chanda had gone on a dating site to meet someone she could talk to. She met a man on the site and went to see him at his house. That was the day Chanda met, Jason, who would become her husband and her child’s father. Behind his house was an isolated pond where Chanda and Jason would spend time. Chanda said the pond was unusually chilly.

Four years after Chanda and Jason met they had gotten married and had their daughter Lilly. Chanda went after Lilly as she made her way toward the pond. Chanda and Jason caught up with her and told her she had to stay away from it. Lilly was intensely looking at a spot near the pond.

One night, right before Halloween Chanda left a bowl of candy on the kitchen counter and went to bed. The next morning the candy bowl was empty. On one afternoon Chanda heard Lilly in her bed telling someone that something was hers and not to take ti away from her. Chanda asked her who she was yelling at and she said a little boy. That night the family was in bed when Chanda and Jason’s car alarms went off in the middle of the night. They heard the sound all over the house. Jason grabbed a gun and looked out the window. He went outside and looked for the cause of the car alarms going off. Jason silenced both car alarms and the police arrived at their house. The police didn’t find anything suspicious. Green goo started pouring out of Jason’s car after the police left and the family went back to bed.

They woke up to Lilly screaming at the top of her lungs. They ran to her room and she was staring into a corner of the room. Chanda told her she had just had a bad dream and nothing was wrong. The next morning Jason got up and saw a puddle of water in the hallway. He thought the roof was leaking but he couldn’t find the source of the leak. He cleaned up the puddle and then it appeared again. Jason then left for work for the day and Chanda laid down with Lilly. She got up when she heard a door open and footsteps in the house. She called out for Jason, but got no response. Chanda grabbed her loaded gun when she realized their front door was open. She heard the creaking sound of someone walking across a wooden floor. Chanda called Jason at work and told him to come home because something was in the house. Jason got home and no one was there.

One night Chanda caught Lilly looking out a window at the infamous pond. Lilly said she saw her friend out there. Chanda kept asking Lilly what she was looking at, because Chanda didn’t see anyone by the pond. Looking at the pond during the day Chanda said she felt like someone was looking at her and didn’t want her to be there.

While Chanda was cleaning the house Lilly went outside towards the pond. Chanda realized and ran after her screaming for her to come back. She said Lilly looked like she was in a trance and she had a dazed look on her face. Chanda picked Lilly up and took her back to the house.

Jason said there was a presence in the house and it was draining them of energy. Then something he couldn’t see shoved him onto his couch. He felt a burning sensation across his neck that he couldn’t explain. He had three scratch marks down the side of his neck. Jason said he realized something paranormal was going on in the house.

In the middle of the night they heard a loud bang in the house. The floor in their bathroom had been ripped up. Two days Lilly was playing in the yard while Jason was chopping wood for the winter. Lilly followed her ball which was headed in the direction of the pond. Chanda called for her to come back but Lilly didn’t listen. Chanda and Jason ran after her and grabbed her away from the pond, which her ball had fallen into. 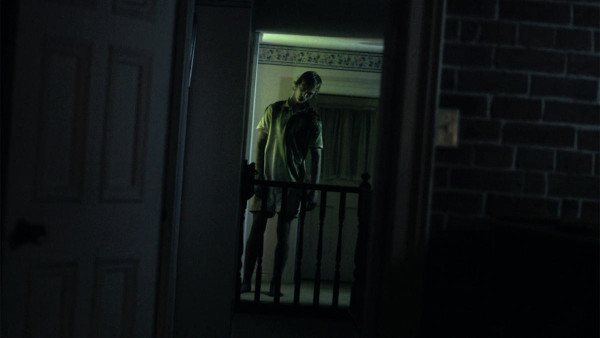 In the middle of the night Chanda woke up, sat up in bed and saw a figure standing before her. Chanda and Jason went to Lilly’s room to make sure she was OK. Now Chanda had seen the boy Lilly had said she was looking at. They decided to contact their church for help and a pastor came to their house. He brought a woman who was experienced in seeing spirits. He sprinkled holy water throughout the house and read scriptures. They went to the pond and the woman said she felt a dark energy there. She told the family they had to get away from the house and property as soon as possible.

Chanda went online to research their property. She found stories about the property, including one where a woman flipped her car into the pond and died. Another story was about a teenage boy who skipped school and also died in the pond. Chanda said she waned away from the house and she didn’t care what it took.

Water leaked into their house under the front door. Jason was on a ride on lawn mower that all of a sudden sped up and wouldn’t let him control it. They key was jammed in the ignition and wouldn’t turn. The brakes wouldn’t work and the mower took him towards the pond. He jumped off just before it landed in the pond. Lilly was pulled out the front door and was put face down on the grass after falling three feet down steps.

They put the house up for sale for the lowest price they could. Then they packed up and moved to a different house in 2014 and no one has bought the house since.