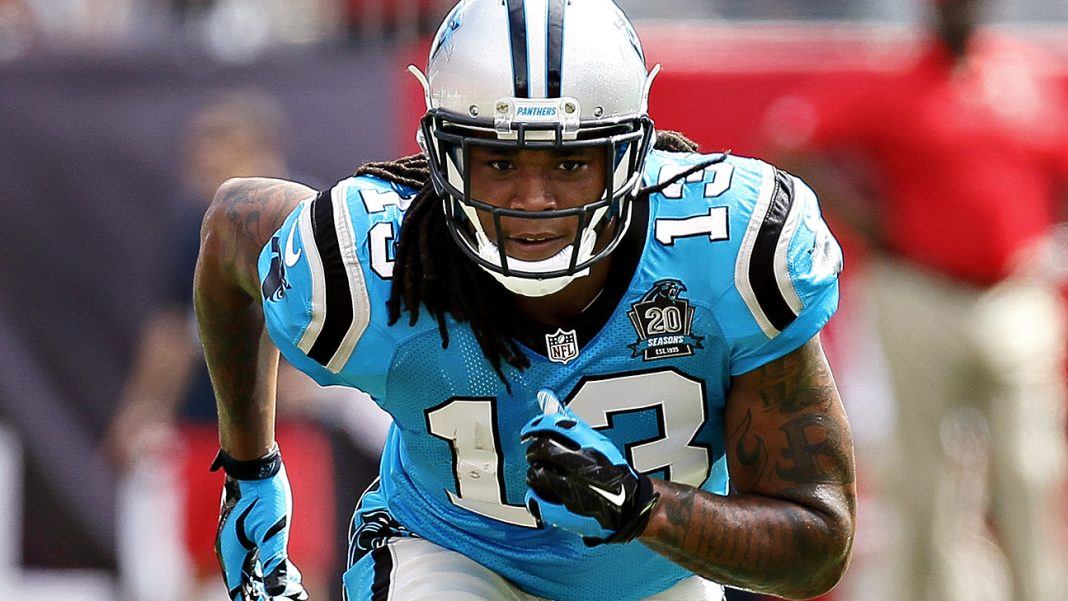 When Kelvin Benjamin went down before the 2015 NFL season, everyone thought that the Carolina Panthers’ season was over before it even began. Shockingly, they had one of the best seasons in their franchise history behind quarterback Cam Newton and made it all the way to Super Bowl 50 before losing to the Denver Broncos.

Then, Kelvin Benjamin came back last season, and the Panthers struggled to a 6-10 record, finishing last place in the NFC South and missing the playoffs by a mile.

Benjamin is the top guy in Carolina and has been since his rookie season when he broke out as a star with over 1,000 yards and nine touchdowns. Coming back from a torn ACL last season, Benjamin hardly missed a stride, finishing with 941 yards and seven touchdowns. Not much of a decline for sitting out an entire season.

Well, things seem to be improving even more for the Panthers go-to wide receiver. And with Tedd Ginn Jr. now playing with the division rival New Orleans Saints, Benjamin will be more valuable than ever to quarterback Cam Newton and the Panthers team.

According to Newton, Kelvin understands his position, and he has shown significant improvements on the field.

“Benji has had an unbelievable training camp,” said Newton. “I do see growth out of him, and we need that out of him because he is pretty much the leader of that room.” 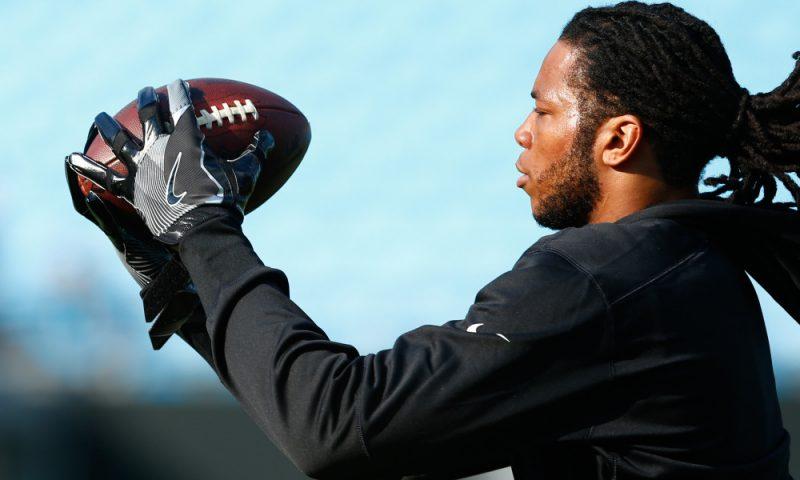 Even head coach Ron Rivera, who was originally worried the 6’5, 245-pound receiver had grown “a little heavy” over the offseason admitted that Benjamin is looking better than ever.

“I think Kelvin’s playing very, very physical,” said Rivera. “He’s running really good routes, he’s a great target, and he presents a good target to the quarterback. He’s making the catches and getting upfield. He doesn’t waste a lot of steps once he catches the ball. He knows to get north and south, and he does that very quickly.”

Benjamin is now the undisputed leader of the offense (outside of Cam, of course). It’s his job to lead these guys both on the field and in the locker room.

“He is a complete receiver,” said Newton. “You see Benji on his route, and he tries to stick his nose in there and throw a block. It sets the tone for our team.”

While that’s usually a large ask of a relatively young guy, Benjamin is ready for the challenge.