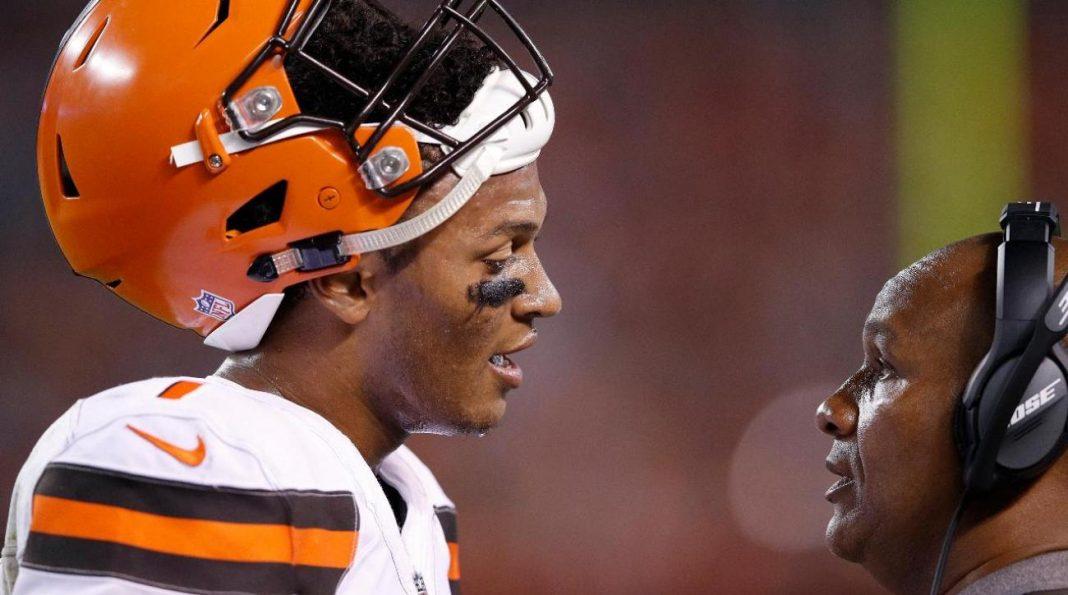 After battling with Brock Osweiler and Cody Kessler for the role, rookie quarterback DeShone Kizer has earned the great honor of starting QB for the Cleveland Browns.

The Browns open their season against the Pittsburgh Steelers Week One, and head coach Hue Jackson made the announcement Sunday that Kizer—not Osweiler as originally expected—will be under center for that match.

“He’s earned the right to play through his preparation,” said Jackson. “He’s established a work ethic that has earned the respect of his teammates. He still has a lot to learn. He’s going to learn a lot and gain a lot of experience and the only way you get that is by playing. And we’re all excited about that.”

Kizer didn’t exactly shine against the Tampa Bay Buccaneers in his Week Three preseason start, finishing 6 of 18 for 93 yards and an interception, but Jackson felt that the performance didn’t probably show Kizer’s abilities on the field.

“This is not just for the moment,” said Jackson. “We’re going to get with DeShone and ride him through it all and work with him through all this. You said it; those things are going to happen. And I think we get that. I think he gets that. We’re not going to blink about it. We’re just going to correct it and keep moving forward.” 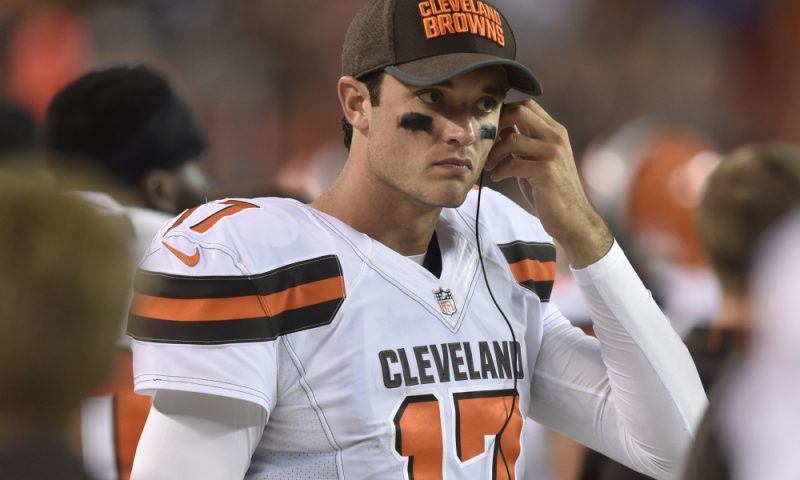 More than anything, this announcement is sad for Osweiler. The man received a lot of money to go suck it up with the Houston Texans, and after the Texans paid the Browns to take him, he couldn’t even start over a rookie.

Osweiler was expected to start and blew it. At this point, his only hope is that Kizer is worse than him, and that’s a large ask. 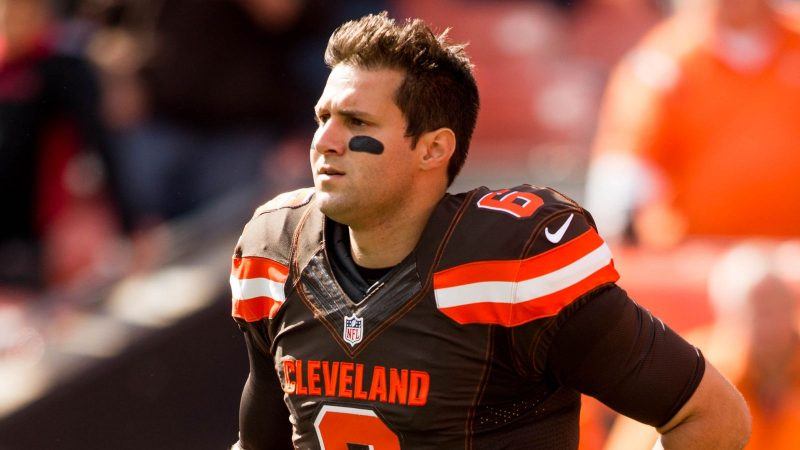 “I think we all dove into this the right way to go find a guy that hopefully can solve our quarterback issue,” said Jackson. “Again, it’s not over with yet. This guy’s been named the starter, but he still has to earn the right to be the starting quarterback for this team week in and week out. I think he gets that. But he has the talent; he has the makeup, he has the things that we’re looking for.”

Even if Kizer struggles, the Browns would be smart to keep him in place and train him into a potential franchise QB moving forward. Then again, the Browns aren’t in the business of making good decisions.