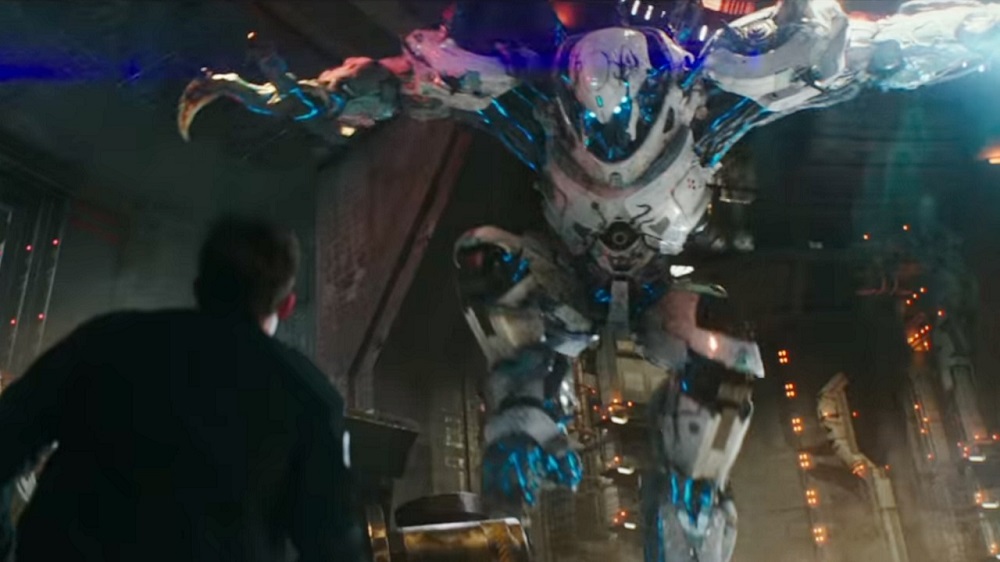 I finally found the time to watch Pacific Rim: Uprising a couple of days after seeing Rampage starring Dwayne Johnson. I just love watching giant monster movies as Hollywood gradually gets Japan’s knack in making them. The franchise has some similarities with Hideaki Anno’s Neon Genesis Evangelion anime.

When the film gets into the middle of the second act, I’m definitely convinced that the franchise gets much of its inspiration from Neon Genesis Evangelion. Major spoilers if you haven’t seen this film yet so be warned. 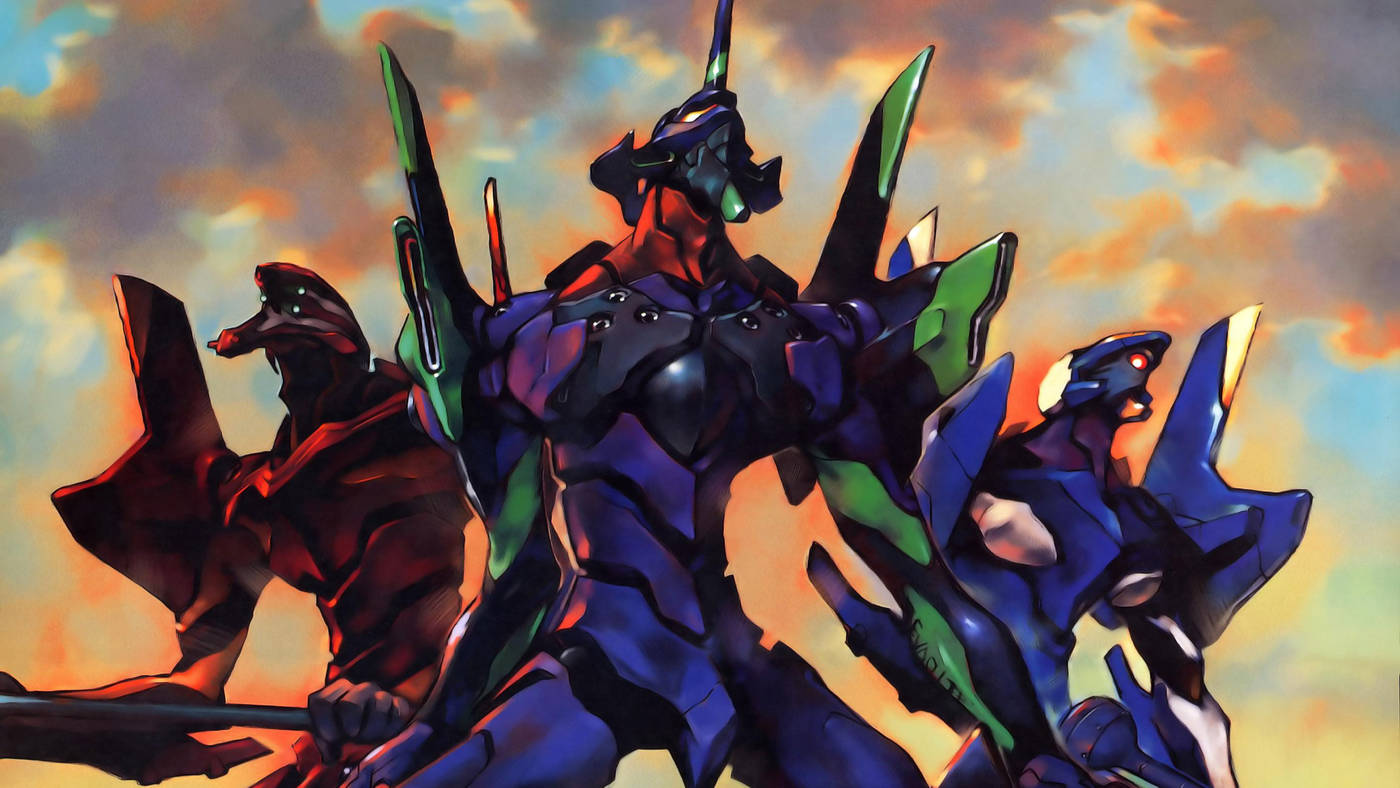 The first film already hints at the subject where the Jaeger Crimson Typhoon’s design is similar to the EVA 00 mech in Neon Genesis Evangelion, except for the third arm. At first I thought it was coincidence. Watching Pacific Rim Uprising brought me back to the first film and its other elements that took their inspiration from Evangelion. The second hint is the requirement of the pilots to be mentally fit and emotionally fit to pilot the Jaegers. Pacific Rim’s twist is that Jaegers require two pilots where EVA’s require only one. The third hint is the seemingly shorter gaps of Kaiju attacks. The same is true in Evangelion when the angels’ attacks become shorter and progressively more powerful.

This time, Pacific Rim: Uprising no longer hides its similarities to the iconic Super Robot anime. The design of the Jaeger November Ajax is much more similar to EVA 00.

In the second act when the drone Jaegers were activated immediately reminded me of the mass-produced EVAs in the film End of Evangelion used by the organization SEELE to attack NERV. The same thing technically happened in Pacific Rim: Uprising wherein the mass-produced drone jaegers attacked the Pan-Pacific Defense Corps bases. These Jaeger drones also happen to be white in color and are bio-mechanical, and that’s where the similarities end.

Before watching Pacific Rim 2, I have always asked myself and maybe a lot of people who saw the first film, what happened to Raleigh Beckett played by Charlie Hunnam? I’ve strained throughout the first act to know what happened to his character. Well, he’s not dead, and he was only mentioned twice in the film without much significance. The intro itself, as narrated by John Boyega’s character sounded a lot like a soft reboot instead of a sequel, not showing nor mentioning Raleigh even once. Because when you talk about sequels, what’s important is continuity because this is where the Transformers film franchise, The X-Men, and Ghostbusters have their shortcomings. Though Charlie Hunnam’s character is simply a passing mention throughout Pacific Rim: Uprising, the character is not dead and that there are hints of him to be brought back in Pacific Rim 3.  The main problem concerning Hunnam is his scheduling conflict. 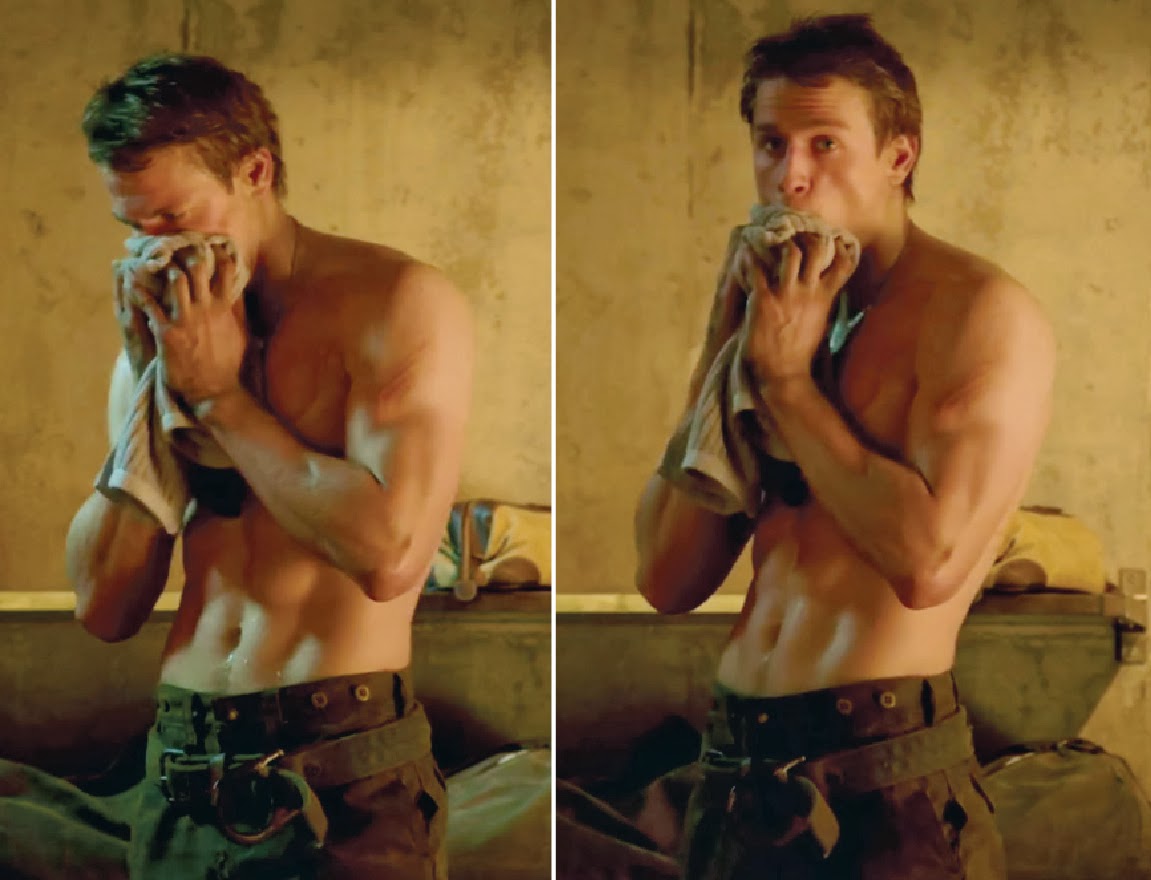 “There was a version that was shot where what happened to him was explained and talked about. We tested it, and people had more questions with it in than without. We also decided we didn’t want to lock ourselves into anything like, ‘Oh, Raleigh’s dead,’ or ‘Raleigh’s retired,’ which seemed a little cheap. We wanted to leave it open for the third installment of the movie in case we needed Charlie Hunnam back. The only reason Charlie Hunnam’s not in this movie is a scheduling problem. He had his dream project, a remake of Papillion—we had just finished the script with him in it, and it was announced he was doing Papillion, his passion project, and unfortunately, the dates were exactly the same as ours, right in the middle of when we would shoot. So very sadly he couldn’t be a part of this one, but hopefully, in a future installment he will be.”

Raleigh’s shoes are filled up by John Boyega’s character Jake Pentecost, son of Idris Elba’s character in the first film. My honest opinion is that Boyega does a better job at acting in his Star Wars outings.

Raleigh Beckett’s absence is simply an itch you can’t scratch, but once you get past that and take the film for what it is, it’s an enjoyable giant robot vs giant monster mash, well, at least those sequences were enjoyable. The film does succeed in some even distribution of those action sequences. The scenes involving the characters though felt disparate for the lack of a better word since the film has to tackle the characterizations of the additional jaeger pilots. Starship Troopers and Aliens gave us a much better job of giving character to the supporting cast.

The most interesting of that cast are Cailee Spaeny who plays cadet Amara Namani who was recruited for being a good Jaeger pilot and a mechanic who made her own Jaeger, Scrapper. Her robot reminds me of Boss Borot in the Mazinger Z super robot (Transor Z) anime. Amara fills in for Rinko Kikuchi’s character who ascends to a background administration role in the PPDC. The other interesting support is Chinese actress Jing Tian who plays Liwen Shao, a seemingly ruthless businesswoman who runs the jaeger drone program, who redeems herself and even goes into action when the film’s villain reveals himself to be Charlie Day’s character in the first film Dr. Newton Geiszler. It seems that Geiszler’s drift with the Kaiju brain in the first film had far-reaching consequences which is key to the second film. 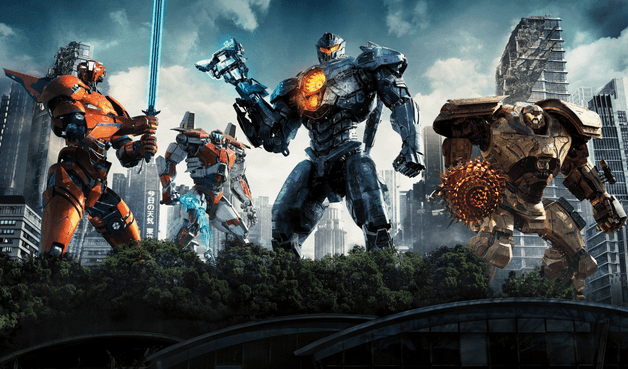 Congratulations to the writers who managed to cook up the plot after the conclusion of the first film. It may be just a coincidence that the nature of this plot feels like the second in a trilogy of films. The rift could always re-open paving the way for a third installment which is quite certain if this film performs well at the box office ($286.4 million worldwide) which will also mark the return of Charlie Hunnam’s character. Overall, Pacific Rim: Uprising isn’t as good as the original but is still a worthy sequel.