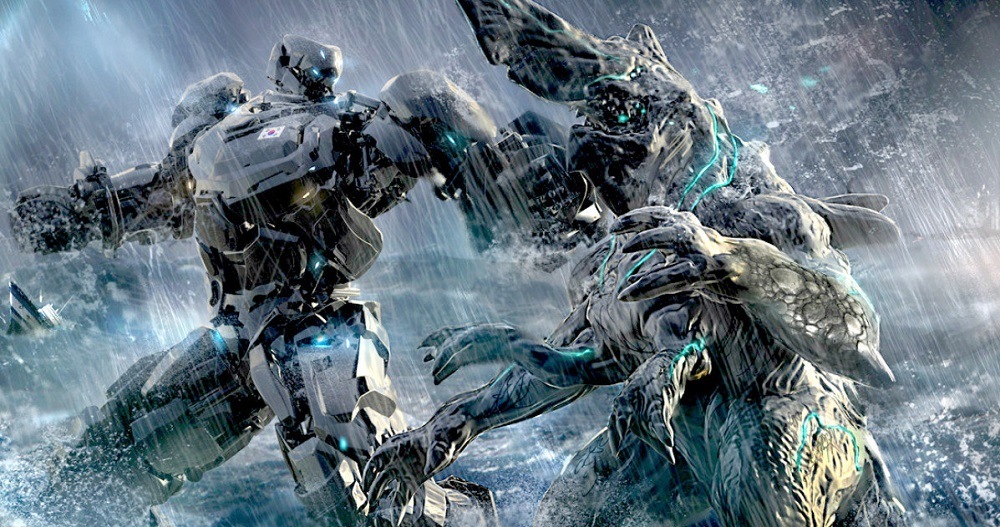 The overabundance of generic blockbusters released over the last few years has become truly mind-numbing for any frequent moviegoer. The chance of getting one that actually has a new visual style, interesting characters, or basically anything of merit besides being dumb entertainment is slim to none. We were fortunate enough in 2015 to receive the gift of George Miller’s Mad Max: Fury Road; the year prior was also the host of a few action stunners like Interstellar and Guardians of the Galaxy; and then, stay with me here, we got Guillermo Del Toro’s underrated action classic, Pacific Rim, in 2013. And it’s solely for rare films like those that have kept the action genre alive all this time.

Despite Del Toro’s monster-robot smasher garnering above average reviews, its box office turnout out was weaker than expected. That caused Warner Bros. to put fans’ hopes and dreams of getting a sequel someday straight to bed. Thankfully, they have seen the light. It’s finally happening. We may not know that much about the sequel just yet, but we what we do know is very exciting. According to cast member John Boyega (Star Wars: The Force Awakens), the sequel is officially titled Pacific Rim: Maelstrom and production is now underway in Australia. He recently delivered the news via his Instagram by posting a fantastic shot of the film’s script, giving fans a small but meaningful energy boost. 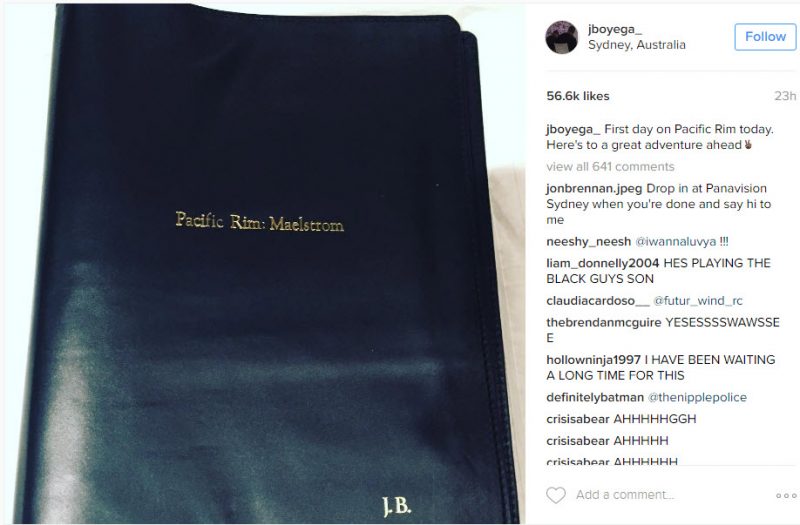 As many out there already probably know, Del Toro will not be returning to direct Maelstrom. He’s being replaced by Daredevil season 1 showrunner Steven S. DeKnight, who is still a very good choice to helm the film. The change was luckily not because of creative differences, which is a rare outcome in these situations. Del Toro’s reason for departing the sequel is due to him being involved in his quickly-developing new project, The Shape of Water. Understandable, but it has still left many fans feeling dead inside.

What’s even more aggravating is that the plot of Maelstrom still remains a mystery to us. Pacific Rim lead Charlie Hunnam stated that he would not be returning for the sequel, so it’s clear there has already been some major changes in where the series is headed. It was revealed that Boyega is playing the son of Idris Elba’s character from the first film, which gives us way more questions than answers. 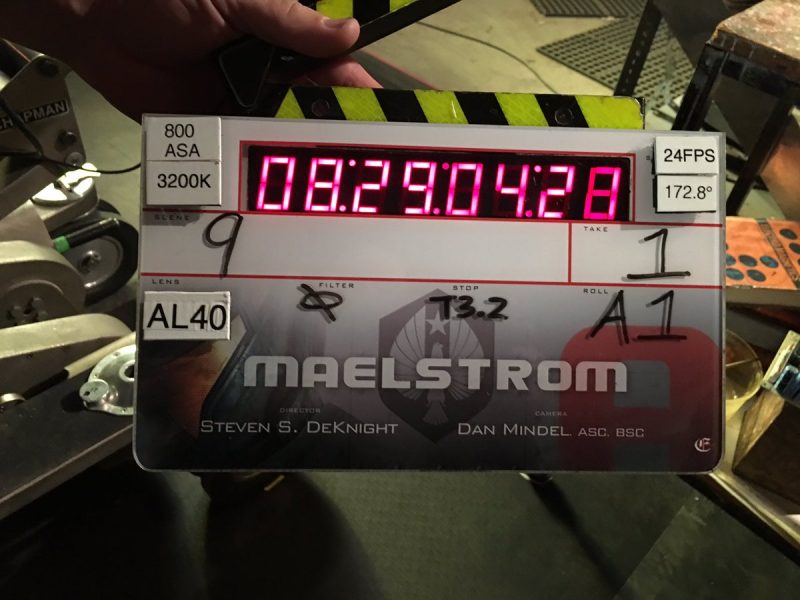 Maelstrom will also introduce a lot of new faces that includes Scott Eastwood (Suicide Squad), singer/popstar Cailee Spaeny, Levi Meaden (Aftermath), Adria Arjona (True Detective), and many more. What’s odd about all of these new cast members is that none of them are big box office draws. Sure, Boyega was great in The Force Awakens, and most his supporting team have proven themselves to be capable actors, but that’s about it. If Warner Bros. wants to have a financially successful sequel, they may not be off to the best start. Nevertheless, it’s great that Maelstrom is actually happening.