Home All News Politics Does Donald Trump really have to cut off his businesses as President? 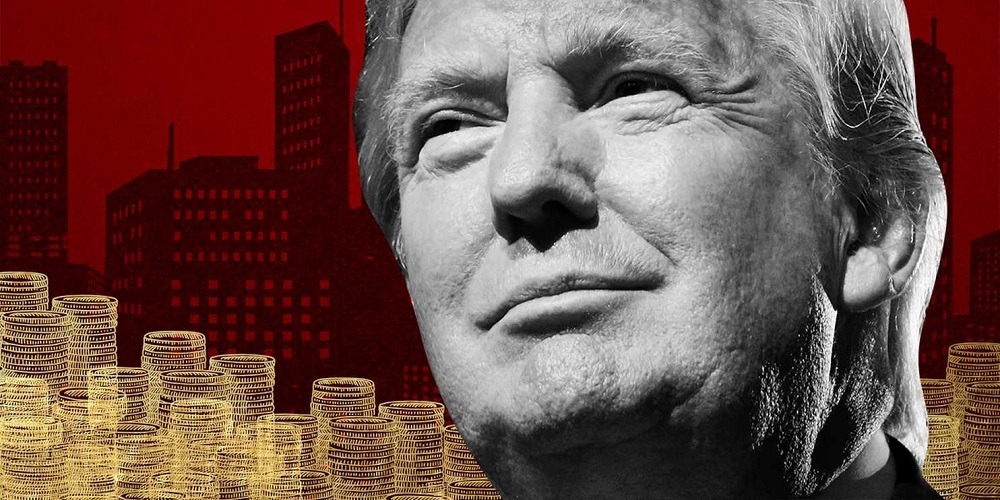 Donald Trump will make history for many things as President, but one of the biggest ethical ones could be the number of potential business conflicts he has. This begs the question, does he really have to divest himself of his business as President of the United States?

He has stakes in more than 500 companies. Whether he keeps or cedes them before he takes office in January is a question legal experts say is mired in ethical problems and lacking in definitive answers.

Trump used his presidential campaign to promote his business interests, like a speech at a Washington hotel two weeks ago and a primary night press conference at his Mar-a-Lago club in Florida. He owns or sells his name to properties around the world.

He never committed to selling any of them if he became president. Nor would he have to, according to federal code.

“The law didn’t contemplate having someone with these types of financial entanglements,” said Kenneth Gross, a partner at the law firm Skadden, Arps, Slate, Meagher & Flom who has provided legal assistance to several presidential campaigns.

While the U.S. Financial Conflict of Interest Statute prohibits officials of the executive branch from holding assets that would clash with their official duties, Congress chose to exempt the president and vice president. Trump is only required to disclose financial interests, including assets and liabilities.

The president and vice president are also exempt from a clause barring executive branch officials from earning income from their businesses.

Trump said many times that he would let his children and executives manage his holdings if he were elected. But government watchdogs are not convinced that he could conduct official business without weighing how presidential decisions would affect his and his family’s financial interests.

Past presidents have put their assets into blind trusts, managed without their consent or knowledge. But Gross said those “have a political benefit more than any legal benefit.”

Many of Trump’s properties are physical entities, like golf courses or hotels. Even if he turned over the management or put them in a trust, it would be impossible for him to separate his decisions from his interests, Gross said.

Creating a national park or closing a federal prison near a Trump property would make money for Trump, no matter who was running the property.

Richard Painter, a law professor at the University of Minnesota and former ethics lawyer for President George W. Bush, said Trump may need to be wary of other rules, however. He pointed to a clause in the Constitution barring anyone holding federal office from accepting a “present, emolument, office or title” from a foreign country.

It’s not difficult to see how that could come into play. If a sovereign wealth fund owned by the Chinese government wanted to invest in a Trump-branded hotel, for example, that could be considered a constitutional violation, said Norman Eisen, a visiting fellow at the Brookings Institution who led government ethics initiatives for President Barack Obama during his first term.

“He needs to take strong measures to address that,” Eisen said. “Otherwise, the American people are going to hold him accountable.”

Ideally, Eisen said Trump should impose ethical restrictions on his own business interests.

“I think he’s shown that he can be very, very shrewd,” Eisen said, “and the shrewd, smart, wise thing to do now would be to put in tough, tough ethics rules around all this stuff.”

But should Trump pursue such a partnership, it’s not clear whether there’s any practical recourse. The Justice Department would answer to Trump himself. Outside organizations could try legal action, but Eisen said he didn’t know exactly what that would look like.

Gross was not sure such remedies even exist.