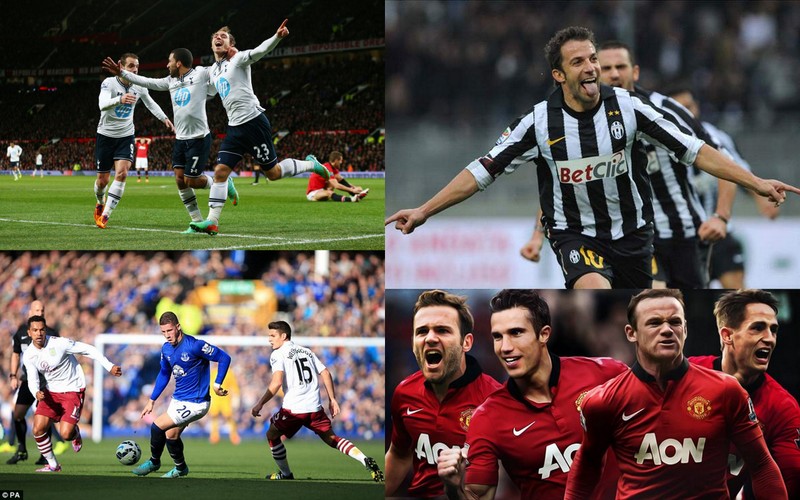 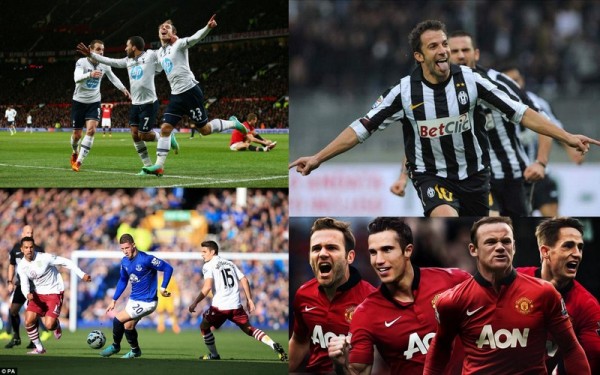 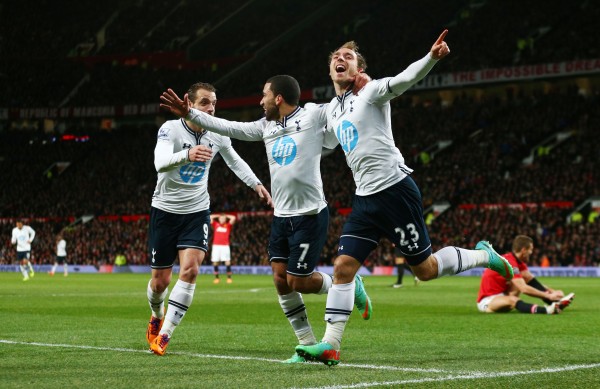 If big things such as league titles are expected of Arsenal who ultimately fail, then their north London rivals Tottenham are the top four equivalent. The Londoners are supposedly permanent dark horses – such that they’re expected to give the top four a run for their money and yet, barely finish 5th or 6th.

It even got to the point where in the 2011/2012 season, title ambitions were being spoken of when they eventually fell to 4th place, remarkably still losing out on Champions League football because 6th place Chelsea won the competition.

After the departure of star men, Luka Modric and Gareth Bale, big things were expected of Tottenham – they had the cash and they spent a lot on various players, hoping to push on with a Champions League spot being the minimum requirement. And as usual, they faltered.

As Jonathan Wilson perfectly put it on his Betting Expert blog:

There is a golden rule in writing season previews, which is never to assume Tottenham Hotspur will do anything other than what they’ve been doing for the majority of the last half century, which is to say producing the odd glowing performance, flattering to deceive and ultimately disappointing. They have become the hungry ghosts of the Premier League, doomed always to haunt the netherworld that lies between Champions League qualification and midtable, never really threatening even to get far enough in the Europa League for people to start taking that competition seriously.

Tottenham however, seem to finally have a promising manager in Mauricio Pochettino and with some decent signings so far as well as a season of stability and experience under last season’s new signings belts, maybe this year can be something different? 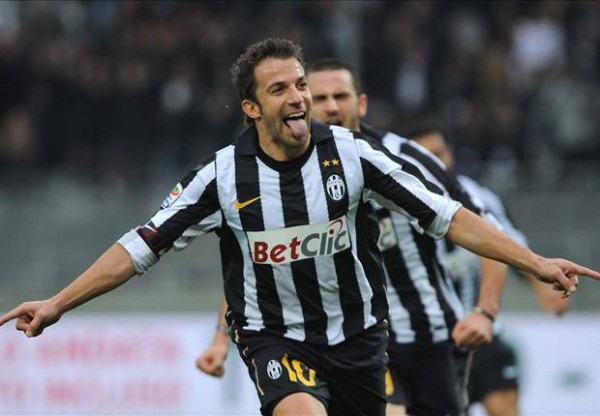 It feels weird to call a team who have won the league three times in a row – at the time of writing – overrated but that’s what Juventus are. The first time they did it under new manager, Antonio Conte in 2012 was a remarkable achievement as they finished 7th the previous season and accomplished the feat unbeaten.

However, since then, more than the Bianconeri having the talent and experience, the league has just gotten that much weaker. With Napoli losing stars in Edinson Cavani and Ezequiel Lavezzi, Milan losing Zlatan Ibrahimovic and Thiago Silva and Inter losing Philippe Coutinho among others, the competition has drastically weakened.

Where Juventus are really overrated though is when it comes to Europe – they have simply flattered to deceive in the Champions League, even getting knocked out in the group stage this past season in a relatively easy group.

When you have players like Andrea Pirlo, Arturo Vidal, Carlos Tevez, Fernando Llorente and company, it is simply unacceptable to finish 3rd in the Champion’s League group stage behind Galatasaray with all due respect.

And with Conte no longer at the helm, being replaced by the not so popular, Massimiliano Allegri, things could get rough for the Serie A champions, having lost a lot of stability that their dear coach had brought them. There could also be the departure of key man, Vidal while Pirlo isnt getting any younger either. With Roma looking like a side worthy of challenging for honors now, we could really see how overrated Juventus are this season. 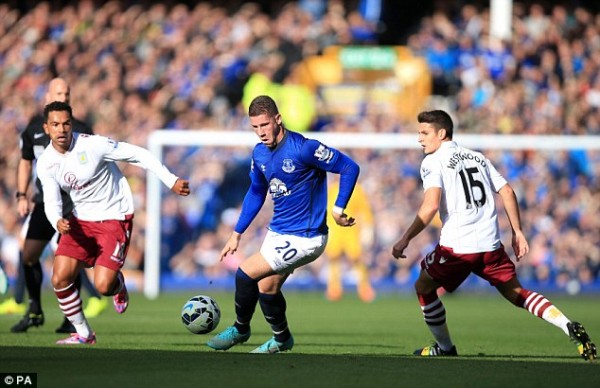 While they are virtually everyone’s second favorite team in the Premier League, Everton are still a pretty underrated side. Given their net spend over the years, it’s remarkable that they’ve still remained in the Europa League spots, on some occasions, even challenging for a top four spot.

Unlike Tottenham, Everton have less resources, a less expensive squad and importantly, less expectations. This past season, Everton made their biggest push for a Champions League spot since the last time they finished 4th – challenging Arsenal right to the wire, they failed, falling 7 points behind in 5th but it was a great effort especially considering it was manager, Roberto Martinez’s debut season.

If we look at other aspects of the season, Everton beat Manchester United at Old Trafford while being the only top seven side to inflict a defeat on Chelsea. Adding to this, they were unbeaten against Arsenal, even beating the Gunners 3-0 at home while they also finished above Tottenham and Manchester United – a great feat considering the depth in resources between the clubs.

Having signed Romelu Lukaku, the Toffees finally have a reliable striker who can score goals – something which has been somewhat of an Achilles heel over the years. And with Ross Barkley’s contract extended and a promising manager in Martinez, more and more people will be appreciating the side from Merseyside who could push for a top four spot this year. 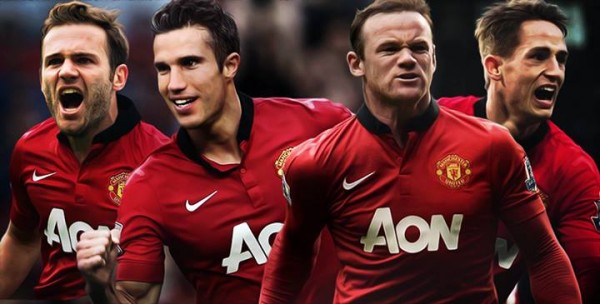 This is somewhat of a controversial pick given that they’re the most successful team in England and were champions in 2013 but it’s only based on the current scenario at hand. Under new manager, David Moyes, the red devils faltered badly, finishing in an astonishing 7th place – a huge decline in the space of a year.

It’s not that they had bad players – it was just appalling management by Sir Alex Fergusons successor while there many cracks which were papered over the years such as United’s problems in midfield.

Under new manager, Louis van Gaal, they have a proven winner who is confident in his managing ability, isn’t afraid of making tough decisions and is already having a positive effect on the players as can be seen in pre-season. He’s already signed Luke Shaw and Ander Herrera whilst deploying a new 3-5-2 formation which seems to be working well. The players seem happy and confident too.

Despite this, people seem to think United won’t get back into the top four which is a ridiculous claim. Of course, no one expected United to fall to 7th but no one is expecting United to win the title this time either. Top four is the goal and while van Gaal will want to be champions, it’s hard to see United not getting a Champions League spot as they also have a decent run of opening fixtures which could help build momentum.

Theyre still the biggest club in the world and have some world class stars in Juan Mata, Robin van Persie, Wayne Rooney and more – they could also be signing Arturo Vidal who will galvanize their midfield entirely. And so, as of now, United – believe it or not – are pretty underrated at the moment.