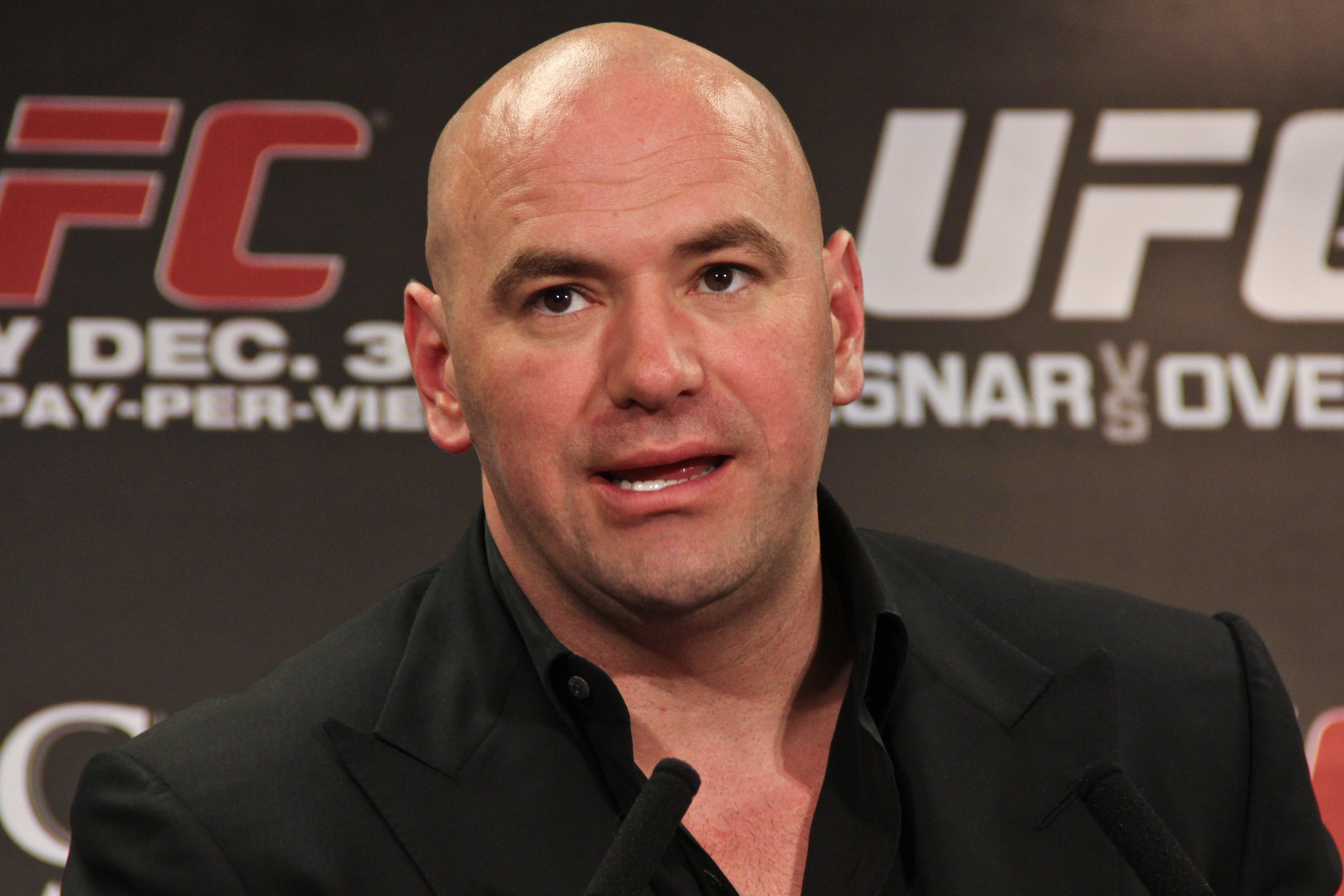 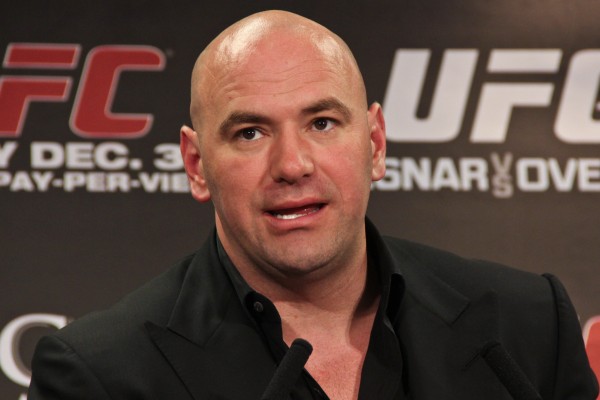 Dana White is the most fascinating head of a pro sport today. The president of the UFC is actually one of the most interesting sports figures in any position. His style is a straight shooting, no BS way of doing business. He does not mind ruffling some feathers no matter the subject or the person he is dealing with. With such a character and his penchant for speaking his mind, I would like to ask Dana White these 10 questions if I ever got the chance.