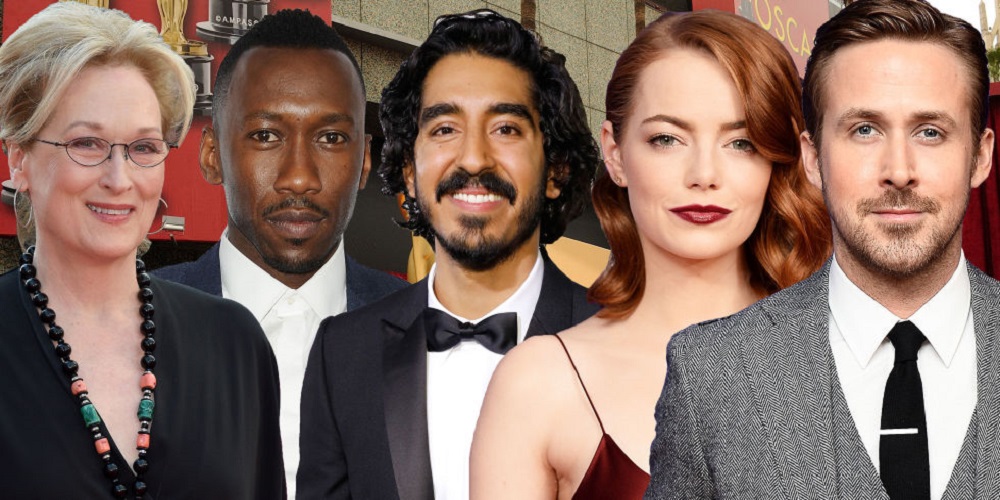 Hollywood is a prime example of why things are the way they are now in America. For years, it ignored the fact that minorities got the short end of the stick when it came to the Academy Awards and film roles while still praising itself for being so liberal minded.

They would hold fundraisers for so many liberal causes without realizing that it was part of the problem by whitewashing so many of their films. Of course, they tried to use every excuse in the book for this, but it was all about the bottom line. It’s always been like that since the film industry began.

Now that Donald Trump is in office, Hollywood is seeing a rather horrid reflection of itself in letting things slide for so long.

Yes, this year there are more minorities that were nominated, but it’s a gesture that has come too late. Whitewashing in film has only empowered those in our country who feel that anyone with skin darker than theirs is a lesser being. That’s how this has always worked in the past. People know there is a problem in their actions, but they’ll rationalize by saying at least they’re not like ‘those people.’

Sadly, that type of thinking makes the person even worse than ‘those people’ because ‘those people’ aren’t afraid to let their views be known. Donald Trump’s campaign put red hats on top of their heads so we could see them. By hiding behind, ‘at least I’m not like them’ has let ‘them’ come to be in power now.

So while Hollywood is congratulating itself for being so forward thinking, just remember, you were forced into this thinking by being shamed. If you are truly as forward thinking as you promote, this would never have been a problem needed to be brought to your attention. 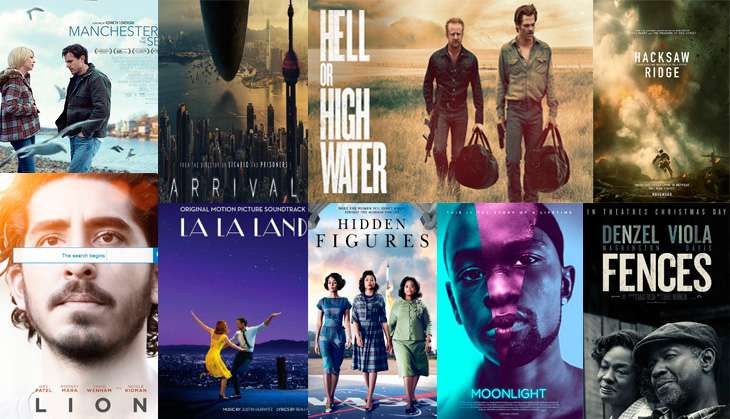 After two years of intense public scrutiny over the academy’s all-white acting nominations, the 2017 Oscar nominees are as diverse a group as the organization has ever seen, thanks to films like “Moonlight,” ”Fences,” ”Hidden Figures” and “Loving.”

It’s been cause for celebration, but also for reflection and heightened scrutiny of areas where there is still work to be done. And there are some in the industry who wonder whether the rich diversity of this year’s Oscars is a blip, a sign of progress, or some complicated combination of the two. Then there’s the matter of who will ultimately win on Sunday night.

The landmark nominations are undeniable, especially in the acting categories. It’s the first time ever that each has at least one black nominee. Denzel Washington (“Fences”) is up for best actor (his seventh nomination), Mahershala Ali (“Moonlight”) for best-supporting actor, Ruth Negga (“Loving”) is a best actress contender, and, in another first, the best-supporting actress category includes three black nominees (Naomie Harris for “Moonlight,” Viola Davis for “Fences” and Octavia Spencer for “Hidden Figures”). All in all, there are six black actors nominated and seven actors of color (including Dev Patel for “Lion”) – a deafening response to #OscarsSoWhite, which activist April Reign coined in response to the all-white acting nominees in 2015, and then again in 2016.

There were strides made behind the camera as well. Bradford Young became the first African American to be nominated for cinematography for “Arrival.” ”Moonlight” editor Joi McMillon is the first black female nominee in that category. It’s the second time a black female producer has been nominated for best picture (Kimberly Steward for “Manchester by the Sea”) and the first time that three films with black producers were nominated for best picture (including Washington for “Fences” and Pharrell Williams for “Hidden Figures”). There are also four black directors whose documentaries were nominated, three of which are about race.

It might lead one to think that #OscarsSoWhite is a thing of the past – eradicated through public outcries and an Academy of Motion Picture Arts and Sciences membership shake-up in which 683 new faces were invited to join with an emphasis on diversity. One of those new members, director Amma Asante, said it’s “a good thing” that “more people who look like me have been nominated.”

In reality, however, the nominations are the result of a messy confluence of factors that don’t lend themselves to a simple narrative – not to mention the fact that diversity doesn’t end with black and white.

“One year does not make up for over 80 years of a lack of representation of black people in the film industry,” Reign said.

She never intended #OscarsSoWhite to just be about black nominees, either, or even race. Instead, it was meant to shine a light on all underrepresented communities in films.

And while much has been made of the breadth of the academy’s efforts, David Poland, editor of MovieCityNews.com, has estimated that in the end, there were fewer than 50 new black members and just over 30 new female members inducted. (The academy does release specific information about membership.) He and others have questioned the idea that this year’s nominations are a result of those changes.

“The diversity of the nominees is 100% a function of the films that were released this year,” Poland said. “It is wonderful that these films were recognized this season, but not because they were ‘of color,’ but because they are excellent movies … It is, in reality, insulting to the films that are about or made by people of color that they will get in or have gotten in based on the issue of race.”

Conflating the protest with the accolades is a double-edged sword for many, especially those involved in the films. It’s one thing to recognize correlation. It’s another to assume causation.

Also, as nominated “Moonlight” director Barry Jenkins points out, many of the films responsible for the diversity this year were in the works before OscarsSoWhite.

To be fair, Reign, too, doesn’t believe that anyone was nominated because of a hashtag, or that any of the films were made in response. Ultimately what the hashtag did, like all effective protest movements, is raise awareness and consciousness around representation and, possibly, the films.

But the Oscars litmus test is a shallow one for some. Oscar nominations (and even wins) are simply a last stage reflection of the industry at large and what films actually get made and put into the marketplace. It’s telling that most of the best picture nominees started as independent films.

“Let’s be clear, it’s a much better year than it was the last two years, but complacency and the notion that things have changed are things that I would guard against,” said actor David Oyelowo. “The infrastructure that enabled two years of OscarsSoWhite hasn’t fundamentally changed.”

Raoul Peck, the nominated director of the documentary “I Am Not Your Negro,” echoed Oyelowo’s sentiments.

“As long as the person giving the greenlight to a movie is not a woman, a black person, a Latino, a gay, whatever – if there is not a bigger repartition of this power structure, nothing will change,” Peck said. “We will go back and back to this conversation as long as nobody can say these are the definite changes.”