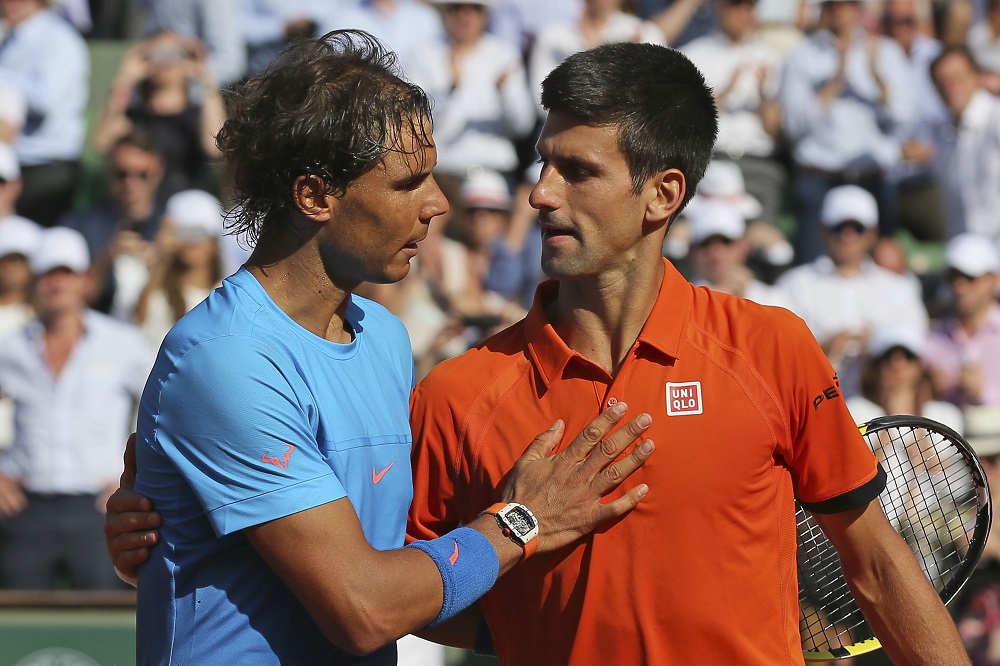 Novak Djokovic played in the first round of the Davis Cup early in February. However, otherwise, the World No. 2 has been idle since his shocking loss to Denis Istomin in the 2nd round of the 2017 Australian Open. Djokovic won’t be idle next week as originally expected. The World No. 2, as reported by the ATP‘s home page, has taken a Wild Card to enter the ATP Acapulco draw, a tournament that will mark just his second career appearance in a tournament based in Latin America (Rio 2016/ATPWorldtour.com).

The ATP quoted the Acapulco tournament director regarding the announcement: “This is great news for the tournament,” Raul Zurutuza said. “We’re very pleased to have the World No. 2 in the Acapulco field.” The news is also great for Novak Djokovic‘s fans and tennis fans in general.

The former World No. 1 has struggled with injury a bit since winning the 2016 French Open. Arguably it was an injury that cost him a chance to do well at Wimbledon 2016, and he missed Beijing outright because of injury too. When he has played, he has definitely played below his normal standard at times. Whether that is age related, due to the loss of Boris Becker as coach, or due to niggling injuries isn’t perfectly clear. However, Djokovic simply has never been attracted to traveling to Latin America for the tournaments down there and only went to Rio because it was an Olympic stage. If he wasn’t feeling fine, there’s no way he would be taking a last-minute Wild Card.

Acapulco is a hard-court event, so if the Serb can get some matches in then it will help him tune up for the important Masters Series events that are on the near horizon. As a 500-series event, the cast of talent is pretty deep. The ATP home page for the event shows Milos Raonic, Marin Cilic, Dominic Thiem, Rafael Nadal, Juan Martin del Potro, David Goffin, and John Isner. Furthermore, Ryan Harrison is top-seeded in the qualifying draw, and following his maiden title in Memphis last weekend, tennis fans should not be taking their eyes off of him for a moment.

At present, we’re in the dark with the draw although that will change this weekend. If you were to speculate on a champion, it would have to be Djokovic. Raonic is busy in the Delray Beach draw still and so is del Potro. One of them may yet win that tournament title, but neither is the kind of player that can win titles in back-to-back weeks. Thiem won Acapulco last season, but hard-court success is more of an anomaly than the norm. The Austrian is deep in Rio this week, and he could be tired come the end of the weekend too.

Goffin and Nadal will enter the tournament well-rested, and they are both certainly candidates for the 500-series title. Goffin has problems closing out tournaments, however, with two final-match losses already this month. When we last saw Nadal, he was in the Australian Open final, so his form is clearly top notch. Who knows what the Acapulco draw will look like when it comes out, but if Djokovic and Nadal are opposite to one another, then there might be a final between the two next week. Otherwise, fans can look for a possible earlier-round encounter.