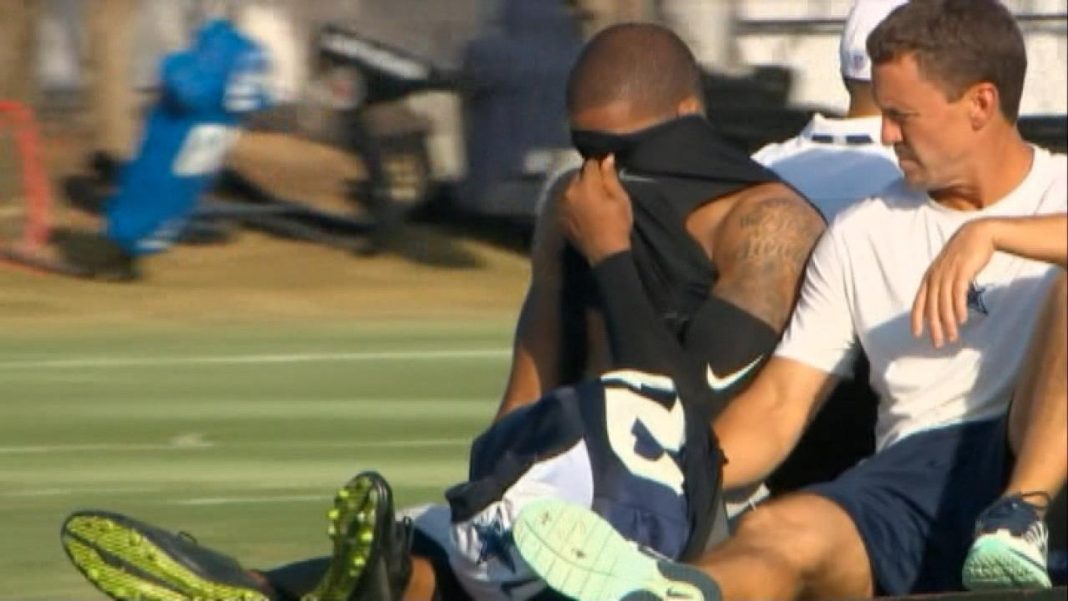 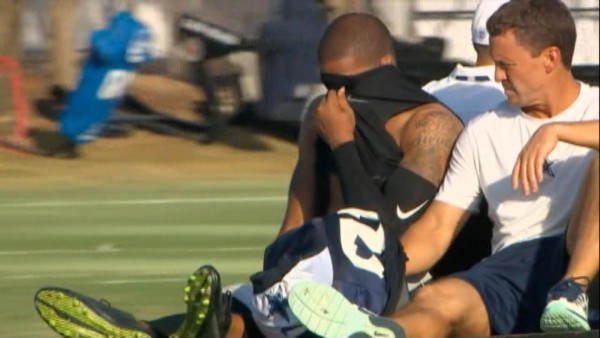 And another one tears his ACL. Apparently that’s the hottest injury of the 2015 NFL Preseason. This time it was Dallas Cowboys cornerback Orlando Scandrick, who tore both the ACL and MCL in his right knee during practice. Definitely not a fun injury.

Scandrick was easily the Cowboys’ top corner in 2014. 55 tackles, one sack, nine deflections, and two interceptions isn’t going to be a simple replacement for Dallas.

Scandrick’s impact with the Cowboys’ defense goes way past his stats, however. Scandrick really shows his talent in slot coverage, and in a division with Odell Beckham Jr., Riley Cooper, and DeSean Jackson, Scandrick was the best available answer for the defense six weeks out of the year. 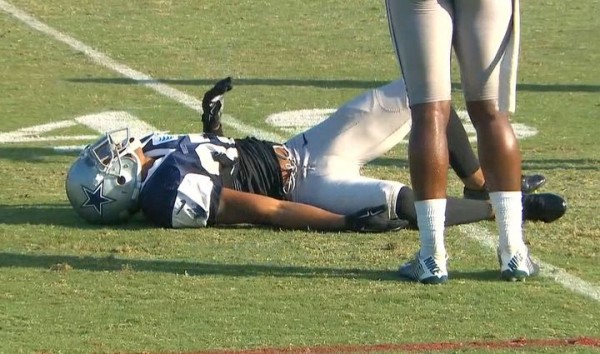 We all saw what OBJ is capable of doing to the Cowboys, so losing their only real weapon against him is probably not a good thing…

Well, Scandrick’s injury will open another door for Morris Claiborne to prove to everyone that he’s not a bust. The 6th overall pick in the 2012 NFL Draft started three games for Dallas last season (two of those because Scandrick was serving a suspension).

Claiborne’s main issue is staying healthy. He missed 12 games last season and six the year before that with a knee and hamstring injury, respectively. The Cowboys have already opted not to pick up the fifth-year option in Claiborne’s contract, but he claims he can make them change their minds by being a serious contributor this year.

I guess this is the opportunity he needed. The job is his with Scandrick out for the season, but if history is any indicator of the future, the Cowboys should have a solid third option ready.

First-round draft pick Byron Jones will probably be next in line waiting for that shot at playing time. Jones missed about a week with a shoulder injury, but he’s been doing well so far. The Cowboys have been using him as both a safety and cornerback, but without Scandrick out there, Jones may want to start specializing at CB.