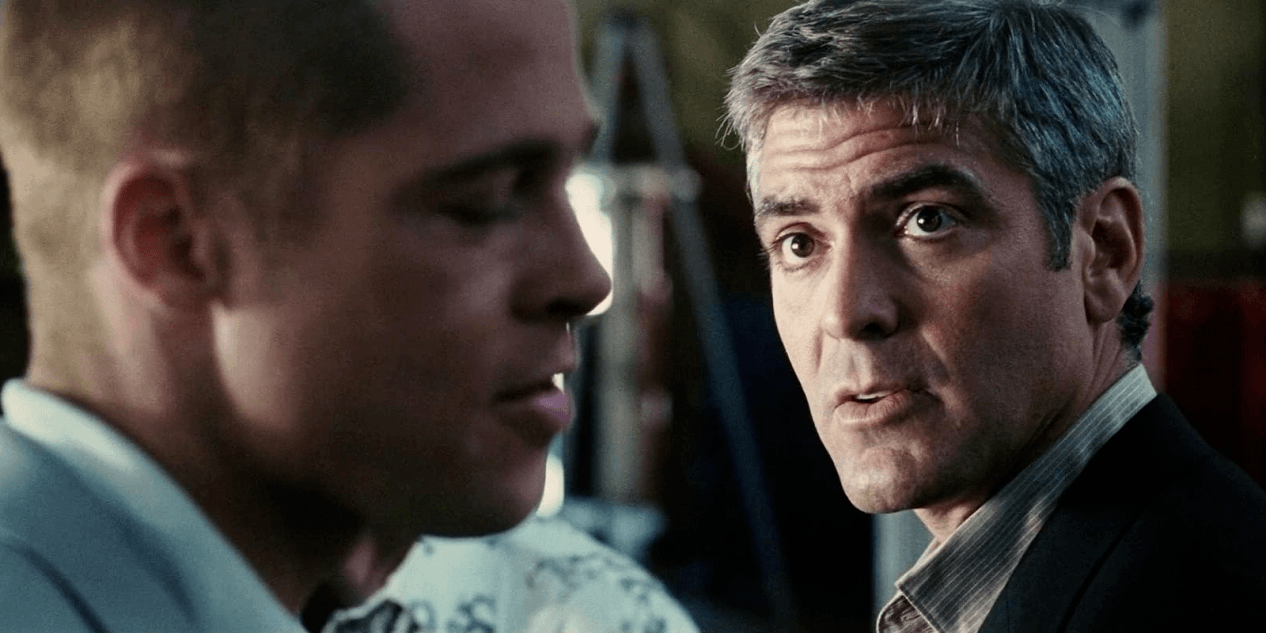 The sunglasses and suit combo, the plan that’s too convoluted to work, the team assembly montage: they all were pioneered by Ocean’s Eleven. The 2001 heist movie made waves with a glamourous story of stealing from right under the neon lights of Las Vegas and went on to become a career and genre-defining hit.

Twenty years after the release of Ocean’s Eleven is a good place to determine the impact of George Clooney’s most prolific role to date.

The man who married famed lawyer Amal Alamuddin was not always so forgettable. Those of us who recognized George Clooney when he stepped up to take his biggest role, likely knew the man who made the term, “silver fox” famous, for his role as passionate Dr. Doug Ross in the hit hospital drama, ER.

But George Clooney was the Idris Elba of his time: everyone’s mother wanted a piece of him, so it was no surprise when a bit part in a TV series paved a smooth path into Hollywood, even if getting there meant hitting a road bump known as Return of the Killer Tomatoes. But once he’d dusted himself off from the parody horror film, he was cast in the Quentin Tarantino hit, From Dusk till Dawn. Tarantino and director Robert Rodriguez clearly recognized the Old Hollywood mannerisms that could be put to good use in new-age genres.

This led to a long career of being the smooth-talking but genuine ladies’ man of Hollywood starring opposite names like Nicole Kidman in The Peacemaker, Michelle Pfeiffer in One Fine Day, and Jennifer Lopez in Out of Sight, with a career spanning action, romance, and drama.

His biggest break would come, however, in 2001 when he was cast in the lead of the remake of a little-known heist movie called Ocean’s Eleven.

One more heist. It’s always just “one more heist”. As is the case for Danny Ocean, who has found himself freshly out of prison, looking for his wife, and itching to steal something. A lot of pleading with his wife will make him say it’s just this one time, but we all know that isn’t true.

It is a suave, smooth story filled with twists and surprises that have built on the foundations of films like its original Rat Pack-cast 1960’s iteration and The Thomas Crown Affair to pave the way forward for heist movies.

Despite the increasingly cheesy tropes of the movie still being overused today, the film still holds a Rotten Tomatoes score of 83 percent and once made it onto The 500 Greatest Movies of all time in 2008, seven years after its release.

Newsweek said that Ocean’s Eleven “bounces along with finger-snapping high spirits” and added that director Steven Soderbergh has made “deeper films, but this carefree caper movie is nothing to sneeze at.”

The ensemble cast of loud and smooth characters, the plan that is too bizarre to pull off, the extra twist, it all keeps audiences coming back. And unlike most films with a twist, it is fun enough that you can return to the film even if you know what’s going to happen – as is proven by its many sequels.

Considered one of the best gambling movies of all time, the impact made by Ocean’s Eleven cannot be understated. When you hear the term “heist movie” the outlandish plans smoothly executed by the memorable characters of the Ocean’s franchise is exactly what everyone thinks of.

The movie did well enough to spawn The Ocean’s Trilogy, with Ocean’s Twelve and Ocean’s Thirteen released in 2004 and 2007 respectively. But the legacy of the Ocean’s franchise doesn’t end there, with a new Ocean’s film released with an all-female cast in 2018. Sandra Bullock led the cast as Danny’s equally money-hungry sister, Debbie, followed by a team made up of names like Cate Blanchett, Helena Bonham Carter, Anne Hathaway, Awkwafina, and Rihanna that sneak their way to an enormous diamond worn by a New York socialite.

But Ocean’s Eleven‘s impact doesn’t stop there. There have been Japanese musical adaptations, Bollywood remakes and even Rick and Morty episodes exploiting the tropes of the Ocean movies.

Not to mention the ongoing meme that is Don Cheadle’s attempt at a Cockney accent.