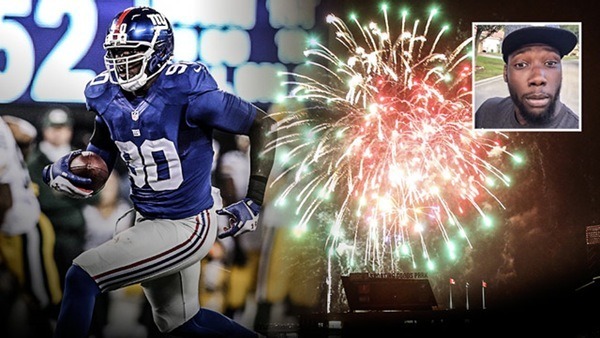 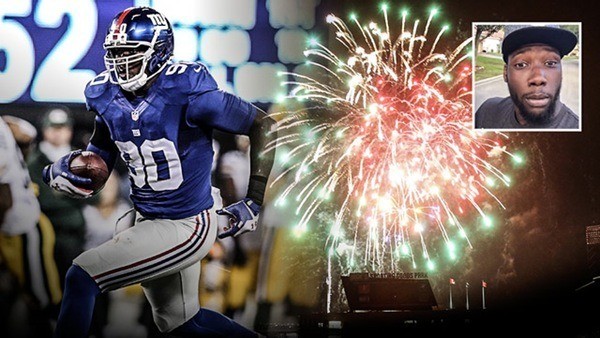 Fireworks are all fun and games until an All Pro NFL defensive end loses a finger. The news of Jason Pierre-Paul having his right index finger amputated just made this off season NFL news much more serious. Many have clowned the NY Giants‘ standout defensive player for injuring himself at such a crucial time in his career, with a 60 million dollar contract on the table. The team quickly pulled that offer off the table as soon as the incident came to light over the weekend.

The fact that Pierre-Paul was reportedly going to refuse the offer anyway is irrelevant in my eyes. He may have had the leverage to refuse such an offer before July 4th, now that has changed a bit. I’m not saying the guy is ruined because he lost a finger. He’s clearly not throwing or catching any passes, but he is minus a digit nonetheless. NFL teams look for any advantage they can get during contract negotiations. This unfortunate incident just puts the Giants in a stronger negotiating position, as if NFL teams don’t have enough power over the players already.

For all those who are jumping on Jason Pierre-Paul for being “stupid,” that’s being pretty harsh. We all do dumb things that result in accidents that may or may not get us injured physically. How many times have you had a near miss by doing something thoughtless? Ever left the car in gear while getting out, but realize it in time to avoid major damage? How many times have you nearly fallen off a ladder because you were trying to save time by stretching beyond the safe limits? I once saw a Burger King employee standing on the very top step of a 10 foot step ladder changing out their outdoor sign. It was one of the most dangerous things I had ever seen a human doing….and I have witnessed a lot of idiotic behavior in my time(myself included).

Accidents happen and fireworks are just a recipe for disaster. Exploding items that people hold in their hands. It sounds insane! And by the way, once you have seen a firework show or set off a few hundred dollars worth, haven’t you seen all there is to see? It is the same thing each time and I don’t get the fascination with the damn things. 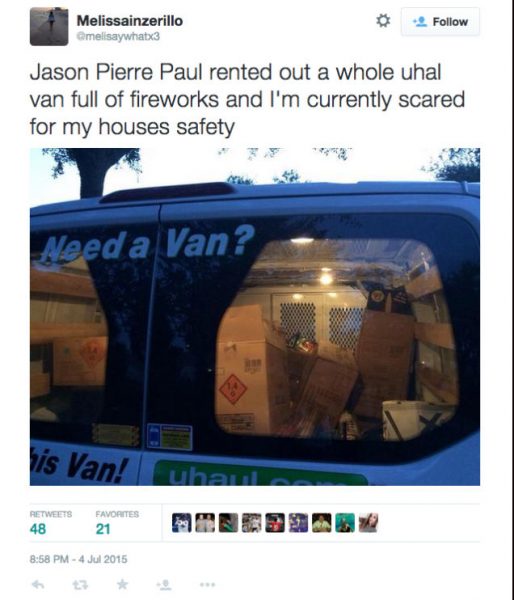 Jason Pierre-Paul is just like many others who ended up in emergency rooms due to their Independence Day celebrations. He just had a lot more at stake financially than the average Joe working at the local Walmart or car wash. His mistake may cost him at least some money, depending on how his hand recovers overall. JPP is also on a bigger stage than Ernie down at Subway. Most folks wouldn’t would know or care if Ernie missed a few weeks of work after a nasty firecracker incident. JPP plays in the biggest media market in the world so it’s hard for a guy like him to fly under the radar. It didn’t help that he posted a video of his van full of fireworks leading up to the accident.

The Giants stated that “Our first concern is for JPP’s well-being.” That was at the same moment they were yanking their contract offer off the table and running it through a commercial shredder. I have no doubt that ownership cares about the guy’s health. That said, the Giants are more concerned about how this injury will affect his ability to play football at a high level. The NFL is a cold business and that was on full display with the team’s move as soon as they learned of the fireworks incident. Hopefully Pierre-Paul’s situation doesn’t get worse and make him an example for future players about the dangers of simply having fun. It has already went downhill fast with the news of the amputation on Wednesday.