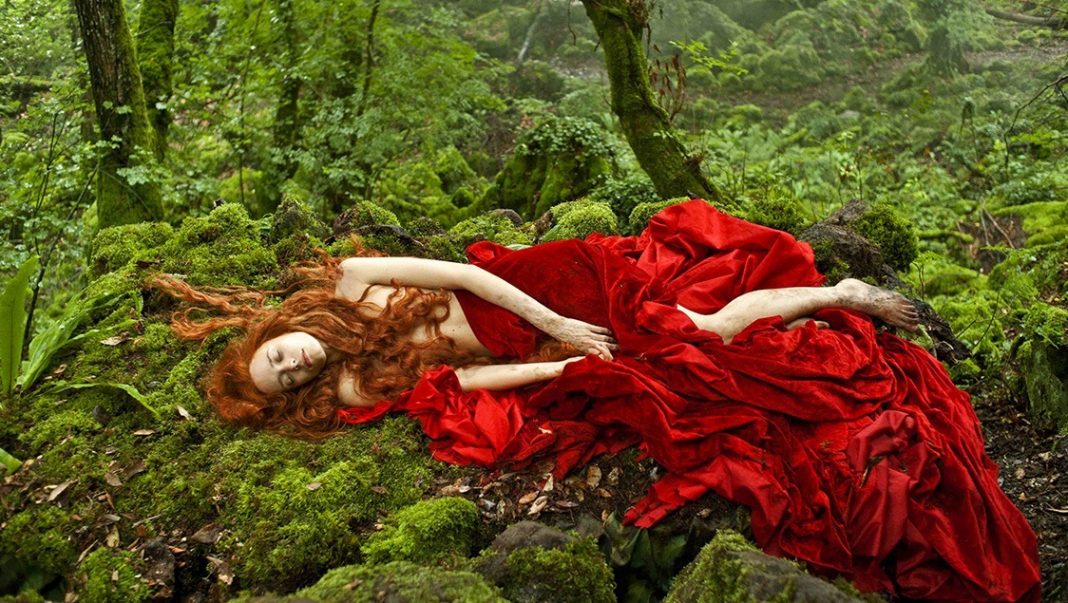 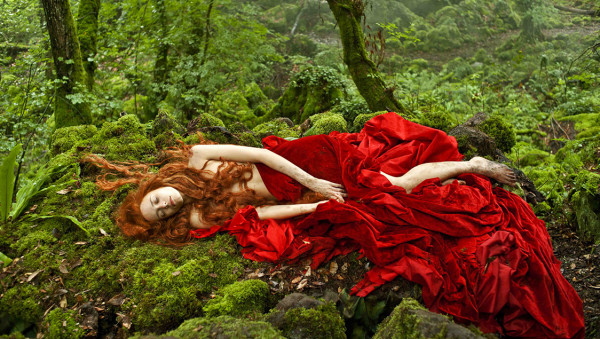 The fairy tale nerd in me screamed on the inside when I saw the trailer for director Matteo Garrone’s latest movie, Tale of Tales. It was recently announced that the hypnotic film will be debuting at the Cannes Film Festival next month. This is easily one of my most anticipated films this year.

It’s been a long time since we had an adult fairy tale story hit the theaters and this film appears to be BEYOND adult. Even the trailer is NSFW (Not Safe For Work)! The movie is based on the writings of the 17th century Italian author Giambattista Basile who apparently wrote gory, sex-filled fairly tales. Who doesn’t love the classics over the watered down Disney films stuffed down our throats as naive youth? The trailer itself is striking with enchanting music and visually stunning ( and often highly unusual) imagery. Although, it would have been nice for the trailer to be more than just a bunch of scenes. But hell, it still grabs your attention right?

And where else could you see Salma Hayek eating a raw dragon’s heart? It made me instantly think of Game of Thrones when that scene hit. 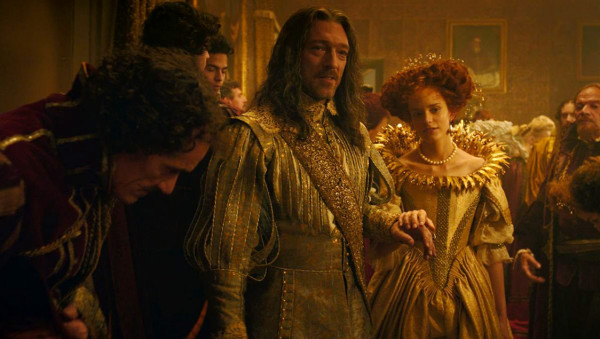 The film features in all all-star cast that includes Toby Jones, Selma Hayek, John C. Reilly, and Vincent Cassel. The Tale of Tales is scripted by Garrone, Edoardo Albinati, Ugo Chiti and Massimo Gaudioso and loosely based on the work of Giambattista Basile, whose book “The Tale of Tales, or Entertainment for Little Ones” (aka “The Pentamerone”) features the earliest known versions of the stories “Cinderella,” “Snow White,” “Rapunzel,” “Hansel and Gretel,” “Puss and Boots” and “Sleeping Beauty.”

Are you as excited as I am about this new fairy tale based trailer? Check it out below and see what you think.

The Tale of Tales Movie Trailer