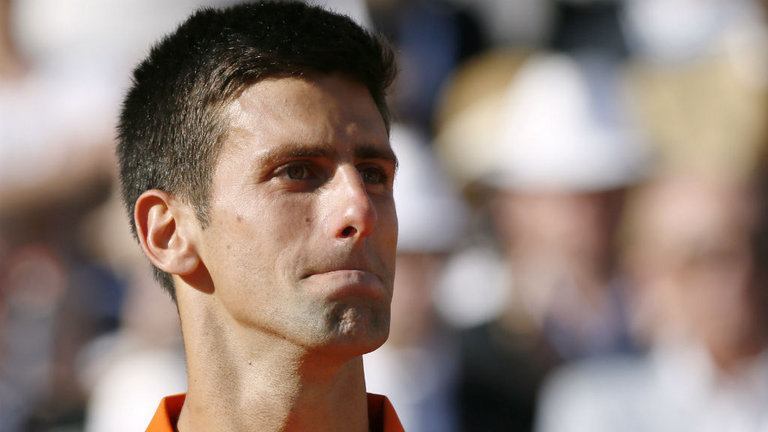 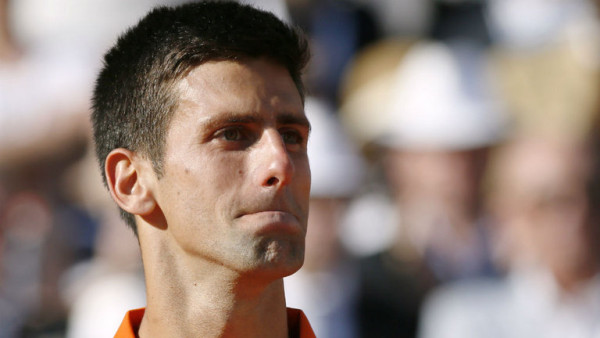 Novak Djokovic has started 2015 in fantastic fashion.  The first major tournament of the year, the Australian Open, saw the Serbian breeze through the first five rounds of the event without dropping a single set.  In the semi-finals, Stanislas Wawrinka took Djokovic to a deciding set but the world number one raised his game and took that set without conceding a game to his opponent.  In the final, against Andy Murray, Djokovic won in four sets and thus claimed his fifth Australian Open title.  This is a record for Australian Open victories and took Djokovic beyond Roger Federer and Andre Agassi, two greats of the game.

In truth, the Australian Open result was one which was expected.  That in itself, shows how formidable Djokovic is in today’s game.  A glance at any bookmaker before the start of an ATP Tour event or Grand Slam, will find Djokovic at the top of the list, installed as favourite, regardless of what the tournament is, where it’s being staged and what surface it will be played on.

However, the defeat to Stanislas Wawrinka in the final prevented Djokovic from achieving the career Grand Slam, which shows that the Serbian can be stopped.  That being said, it is only the French Open that appears to be out of reach for Djokovic and whether tiredness was an issue in the final is to be debated.  That does not take anything away from Wawrinka, who played superb tennis and mentally the defeat will really hurt Djokovic.  The question is, can he bounce back from it?

Current overall form, suggests that answer is a resounding yes.  Not only has Djokovic been playing like a well-oiled machine but his most serious opponents for tennis’ main titles are currently stuttering somewhat.  Roger Federer is always going to be a threat at any tennis tournament he enters but, the Swiss maestro is now in decline and this will continue, whereas Djokovic is at the peak of his powers.  The same can be said for Rafael Nadal, who has struggled with injury of late and seems to be lacking confidence on the court.  Andy Murray has performed well on clay this year but again came up short when it mattered most in the semi-final of the French Open, which means the Scot has now lost his last eight matches against Djokovic.

In fact, there is currently not a single player on the ATP Tour who has a good recent record against Djokovic, and the struggles of the men closest to him in the world rankings is only going to make things easier.  Roger Federer and Rafael Nadal are great names but they no longer seem to have what it takes to defeat Djokovic and therefore the challenge for Djokovic is perhaps not as it once was.

That being said, Djokovic’s potentially great year cannot simply be put down to a lack of serious competition at the top of the men’s game.  Yes, Federer and Nadal are weaker than they have been in the past but Djokovic is moving in the other direction, getting better, stronger.  Therefore, how dominant Djokovic actually is this year, could come down to Djokovic himself.  Getting to the top is very tough but staying there, well that is tougher again.  The pressure is enormous and surely that has increased, having lost the French Open title and career Grand Slam for another year.

Many tennis commentators believe the semi-final of the French Open really showed where Djokovic is at right now.  Andy Murray played some fantastic tennis during that match and at times was probably playing at his peak.  However, before anyone had time to barely blink, Djokovic had taken the match away from him in the deciding set, sensational.

The big task for Djokovic now, will be to move on from the French Open as quickly as possible and the best way to do that is by playing and winning matches.  Despite the French Open final defeat, Djokovic is still the best player on the ATP Tour, not unstoppable but definitely the best.