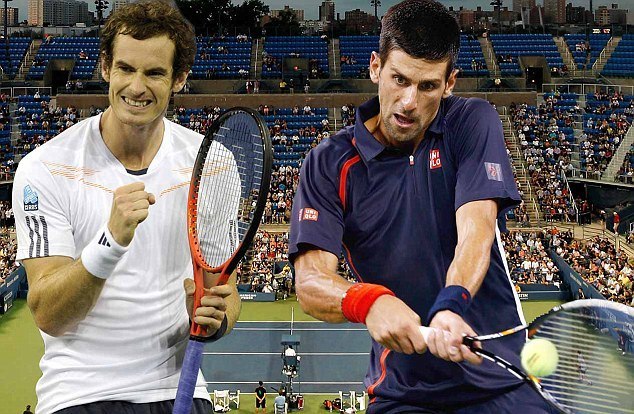 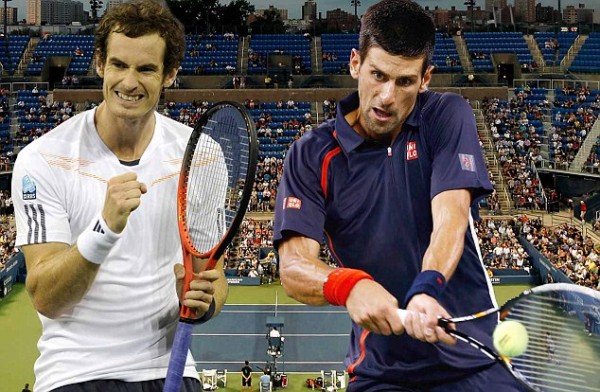 The semifinals at the 2015 Rogers Cup were played on Saturday as Novak Djokovic took on Jeremy Chardy and Andy Murray faced Kei Nishikori. At stake was both a spot in Sunday’s championship match from Montreal and a chance to claim 1000 ranking points with a title.

Djokovic entered his match against Chardy having saved match points against Ernests Gulbis in the previous round. However the semifinal against his relatively inexperienced French opponent was not as competitive. In relatively short order, Djokovic defeated Chardy 6-4, 6-4 to move into the Canadian Masters final.

With the win Djokovic improved to 10-0 against Chardy, a player who rarely makes the late rounds of ATP tournaments. Djokovic acknowledged that his dominant heads-up record against Chardy was a factor in the match.

“If you have a good head-to-head record against the player you’re facing, it gives you a little bit of a mental edge,” the World No. 1 said. “In crucial moments, that’s maybe what helped me hit the right shots at the right time.”

Djokovic should have the confidence in the championship match as well. Not only does he have a great track record at the Canadian Masters, having won the event three times, but he has a 70% winning percentage against the player that he has drawn in the final.

“I think I’m more tired,” Nishikori stated. “Everything was sore these couple of days. Today it got a little bit worst so I couldn’t really move 100 per cent.”

With how much he has been playing lately, I would not be surprised if Nishikori withdrew from the Cincinnati Masters or went out of the tournament early – even against an unseeded opponent.

Not only does the semfinal victory see Murray qualify for the championship but it will also seem him bump up in the rankings a bit. Murray will be ranked second in the world on Monday, even if he should he lose to Djokovic in the final.

But while Djokovic has the better track record in Canada, Murray is certainly not without his own plaudits. The Scot has twice won the Rogers Cup, first in 2009 when he defeated Juan Martin del Potro in the final, a player who was about to win the US Open. The Scot also won the event the next season, defeating Roger Federer in the championship match.

While Murray’s track record against Djokovic is just 8-19 overall the soon-to-be World No. 2 has defeated Djokovic in bigger matches than the one they will play on Sunday. Specifically Murray has wins in against Djokovic from both the Wimbledon 2013 and US Open 2012 finals.

I don’t think Djokovic is playing his absolute best tennis at the moment and his draw in Montreal has been a bit cushy. A lot of the better players on Djokovic’s half of the draw failed to produce their best tennis this week. Upsets meant that Djokovic was able to avoid Stan Wawrinka, Milos Raonic, and Tomas Berdych enroute to his appearance in the final. Murray,conversely, has survived a very difficult draw through Tommy Robredo, Gilles Muller, Jo-Wilfried Tsonga, and Nishikori.

Heading into the final, most will certainly be looking for the Serb to win another Canadian Masters. However I think Sunday might actually belong to Murray. Sunday’s final will start not before 3pm from Montreal following the men’s doubles final.