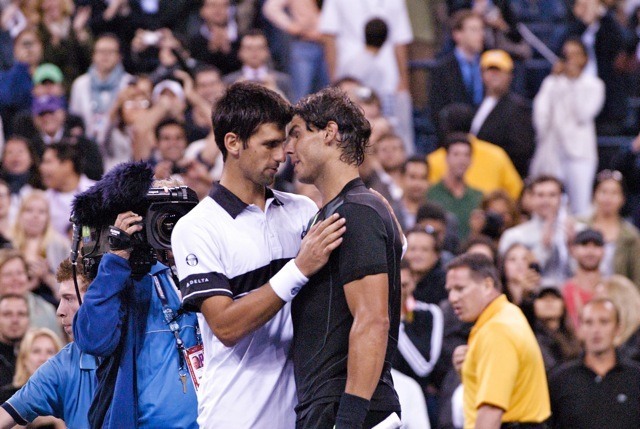 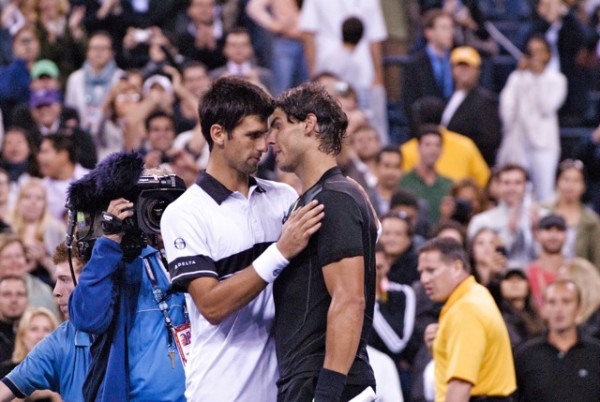 For the first time in over a decade Rafael Nadal will be heading into clay court season without being the 2015 French Open fan favorite. He is handing that title over to the number one ranked tennis player in the world Novak Djokovic. This past Monday, Nadal dropped from number 3 in the rankings to number 5, the lowest he’s been in a long time and the battle back to number 4 will be quite the struggle.

Top oddsmakers, Sky Bet have cut the world No 1’s odds to 11/8 following his latest triumph at the Miami Masters, with Nadal following at 6/4 as he looks to return to his best on clay.

The Serb maintained his dominance of the ATP Tour on Sunday with a 7-6, 4-6 6-0 victory over Andy Murray, leaving him with the three most important titles of the year after also triumphing in Melbourne and Indian Wells.

Rafael Nadal will head into the clay campaign without French Open favouritism for the first time in a decade, with Novak Djokovic now considered the top player on every surface.

Meanwhile, Nadal has struggled to rediscover his best tennis since returning from injury, losing in the quarter-finals at Melbourne Park and Indian Wells before failing to make it past the third round in Miami.

However, the ‘King of Clay’ is widely recognised as the greatest player of all time of the surface, triumphing nine times at Roland Garros and racking up his 46th title on red dirt in Buenos Aires last month. 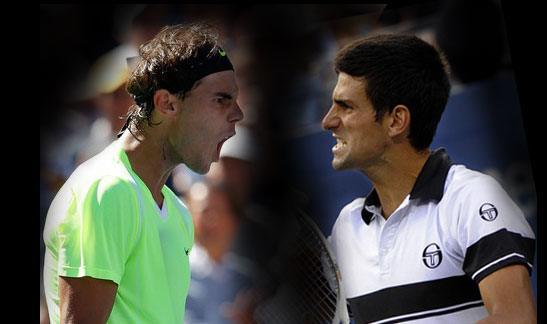 In contrast, Djokovic has never triumphed in the French capital, losing in the final in 2012 and 2014, and has not even played a competitive match on clay this year.

Sky Bet’s tennis trader Ned Brooker said: “It will be a surprise for some to see Nadal no longer commanding favouritism, especially given the success which has seen Djokovic move ahead in the betting has come on hard courts.

“However, the Serb’s level is well above the rest of the tour right now and Nadal has looked far from his best technically, doubts remain over him physically and he’s publically admitted suffering with confidence issues.”