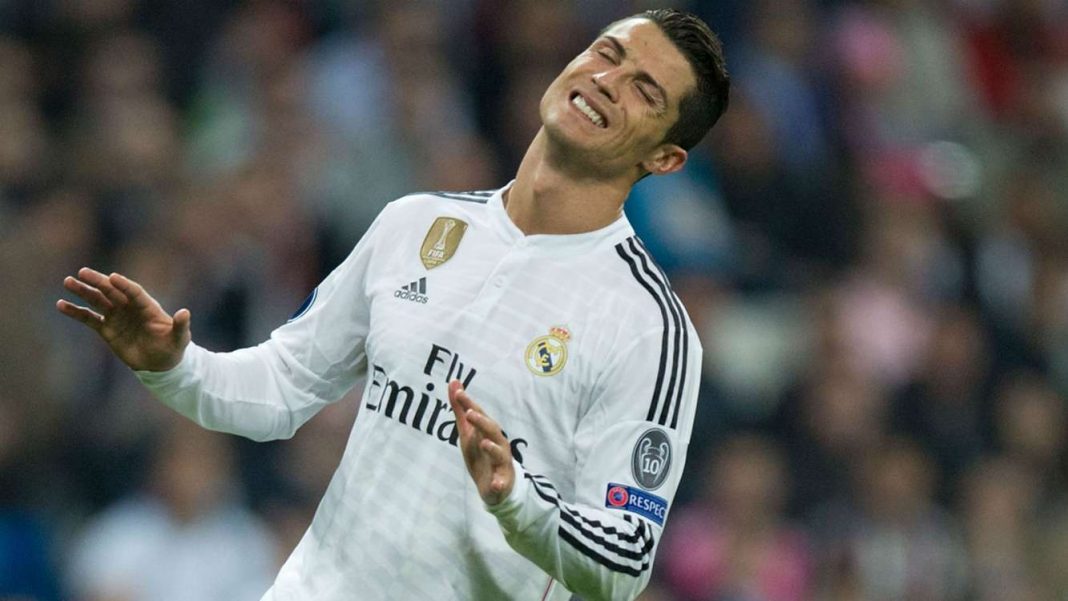 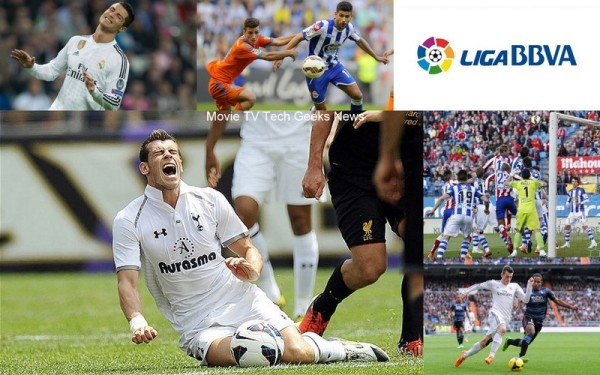 Carlo Ancelotti’s Real Madrid showcased their fire power in the weekend’s fixture against Granada. The Santiago Bernabeu faithful witnessed the 9 – 1 mauling of the visitors on Sunday. Cristiano Ronaldo scored five times taking his season tally to 36 goals. The Portuguese skipper scored a hat-trick in just eight minutes and fell just one goal short of scoring his second hat-trick in ninety minutes. 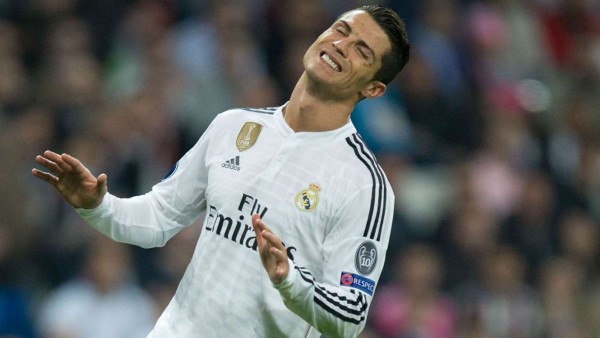 The three time Ballon d’Or winner proved why he is one of the most lethal goal scorers in world football. The 30-year-old made up for not scoring in some fixtures since the turn of new year and now in all competitions he has netted 47 goals in 41 appearances. Gareth Bale is also getting back to his best as he opened the scoring for Real Madrid in the 25th minute. Karim Benzema also joined the party in the second half and scored two. 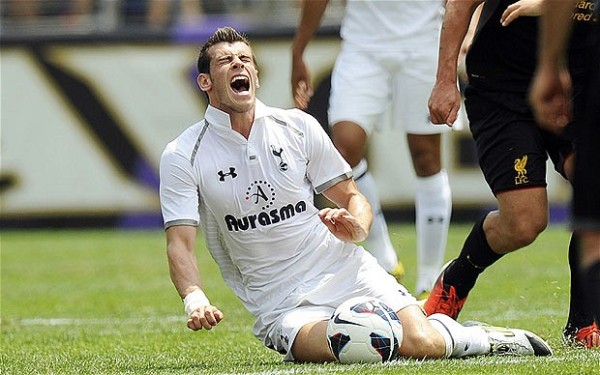 Gareth Bale suffered a knock and he might not be available for selection according to the Real Madrid manager. In a press conference, Ancelotti told the reporters, “Bale has picked up a foot injury and we will have to wait and see whether he can play.

“I said before that Isco is untouchable, but that goes for the entire squad. I think we have the best team in the world.

“We have many more games left and I will have to rotate players. It is not true that some players are more important than others. James is doing a great job, but Isco has been fantastic, too.”

The Italian coach is rotating his squad as he revealed that Casillas will get his chance in the Wednesday’s game against Rayo and Navas will feature in the fixture against Eibar.

“Casillas will play on Wednesday. Navas will then get his chance against Eibar,” said Ancelotti.

The Galaticos boss also revealed that it isn’t in his hands to win the La Liga title as Barcelona are clearly in the driving seat now.

“I am not convinced that we will win the Liga title if we win all our remaining games. Barcelona are the team in charge.

“All I can do is make sure we do everything within our powers to win all our games.” 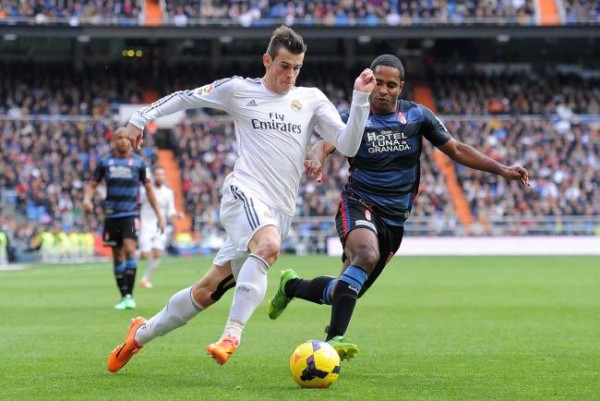 With nine games left in the La Liga season, Los Blancos have a lot of catching up to do. Luis Enrique’s Barcelona are four points ahead of the European champions and it will be a tight fight till the end of the season. Jeremy Mathieu’s 73rd minute strike was enough for Barca to pick up three points at Celta Vigo on Sunday. They face Almeria in the midweek La Liga clash at Camp Nou. 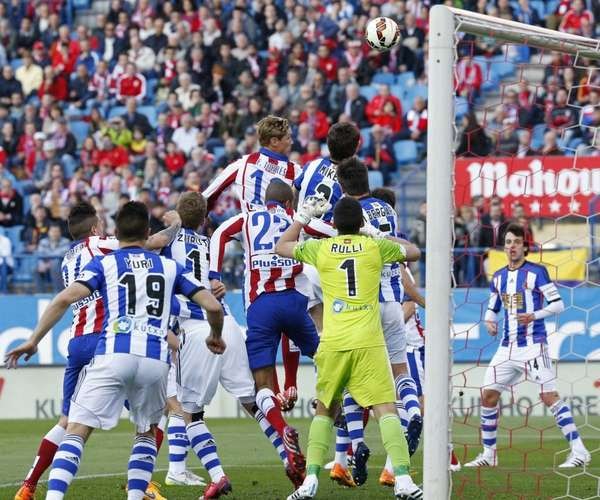 Atletico Madrid have pounced back to the third spot as Valencia got held in a goalless draw against Villarreal. Diego Simeone’s men were pitted against Cordoba at the weekend and goals from Antoine Greizmann and Niguez helped the La Liga champions to win 2 – 0. Atletico are currently nine points behind the league leaders and their chances of retaining the title are quite low.

Sevilla grabbed a 2 – 0 victory over Athletic Bilbao. They are now only three points away from the Champions League berth and they definitely have a good chance of beating Valencia to it. 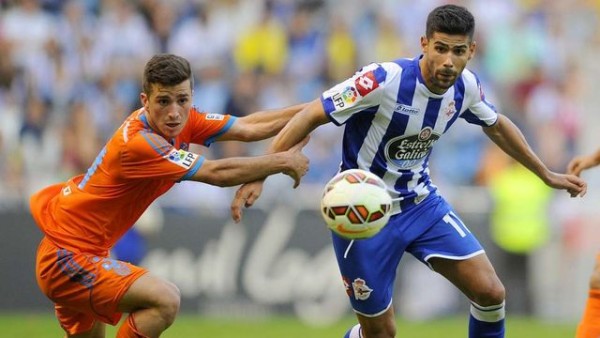 Cordoba remain at the foot of the La Liga table with 18 points. Their fate is as good as sealed after losing 17 and drawing 9 matches. Granada and Almeria are 19th and 18th respectively, but both these sides have a genuine chance of climbing out of the demotion zone.